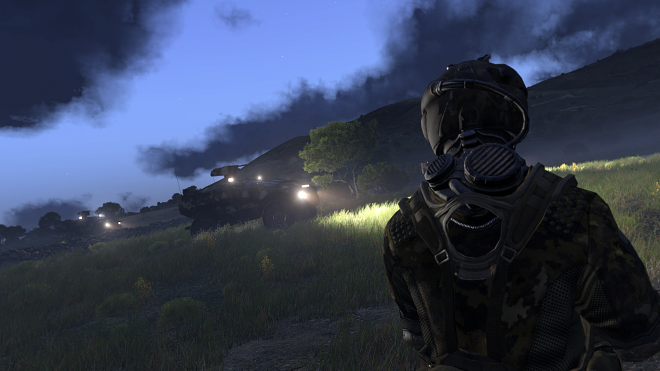 Bohemia Interactive, developers behind Arma 3, have announced during the E3 2013 conference, that fans of the popular military simulator can get ready to partake in the beta stage of the game later this month.

Some of the confirmed additions that Arma 3 fans can look forward once the beta launches on June 25th are new arsenals and vehicles to try out. There will also be new scenarios that will include a co-op and multi-team wave defense scenario. Bohemia also revealed that the beta will include an independent faction the Altis and Stratis.

Additionally, players will be able to upload player created missions onto the Steam workshop. It will be integrated into the Arma 3 mission editor, which should streamline things a bit better.

To get you pumped, we’ve got a handful of really pretty new screens of the game for you to check out below, all showing off the title’s intense visual capabilities.

Arma 3 is expected to release Q3 of this year. 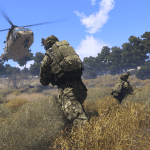 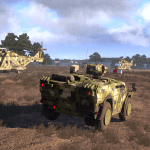 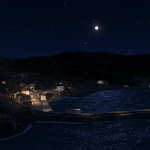 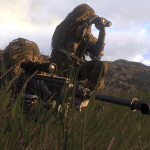 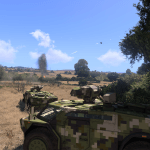 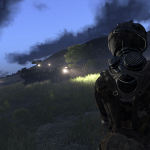 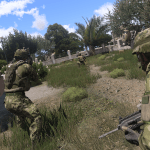 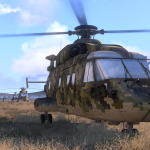 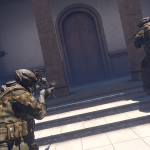 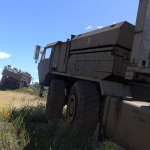 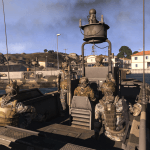 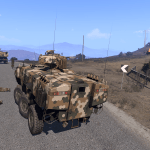 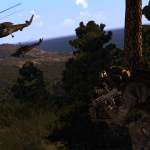