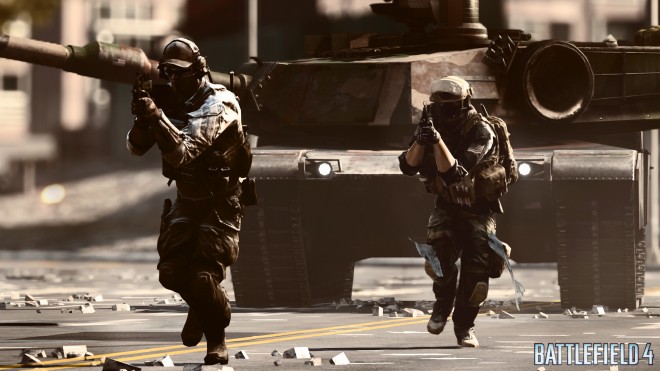 We gave you our first impressions of Battlefield 4 multiplayer a few days ago, but if you happen to be watching the events of E3 from home, that still doesn’t give you a true feel of what it was like to put that mouse and keyboard in your hand and to actually play real Battlefield 4 MP on the exciting new map, Siege of Shanghai.

While we can’t share the same experience with you, we can at least show you what it was like to play the game.

Below is a four and a half-minute multiplayer briefing which was shown to all players before participating in a 64-player Conquest match. So far, the footage has not been shown to the public, or released on official DICE channels. So, while you’ll get to see exclusive E3 2013 footage, it is, unfortunately, off-screen.

Regardless, we think you should check it out!

For some direct-feed gameplay, we highly recommend checking out Twitch TV’s replay of the Battlefield 4 multiplayer live stream where you’ll also get a good glimpse of the newly introduced spectator mode.

Lastly, check out some screens from the EA/Battlefield 4 booth! 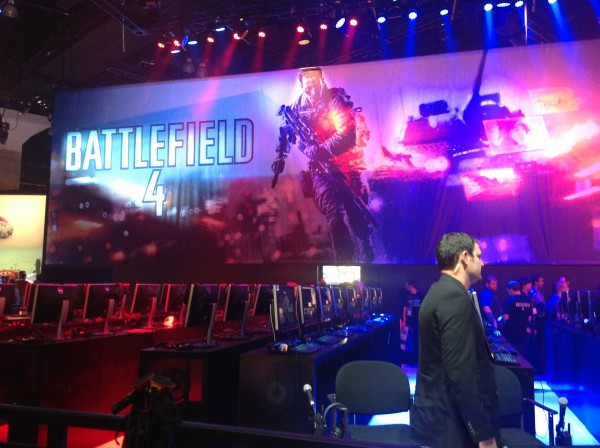 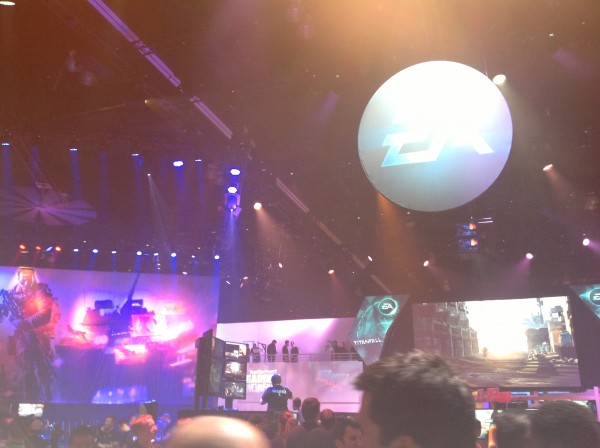 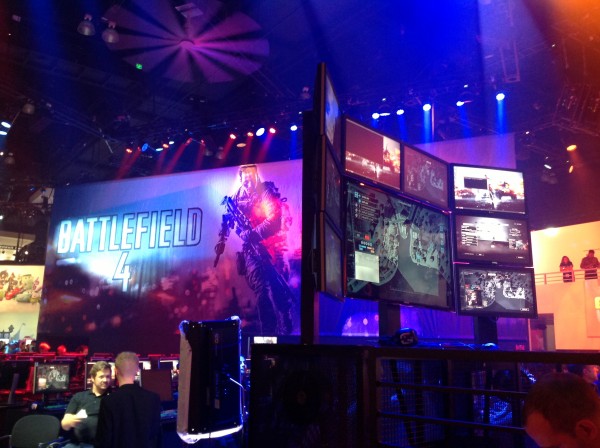