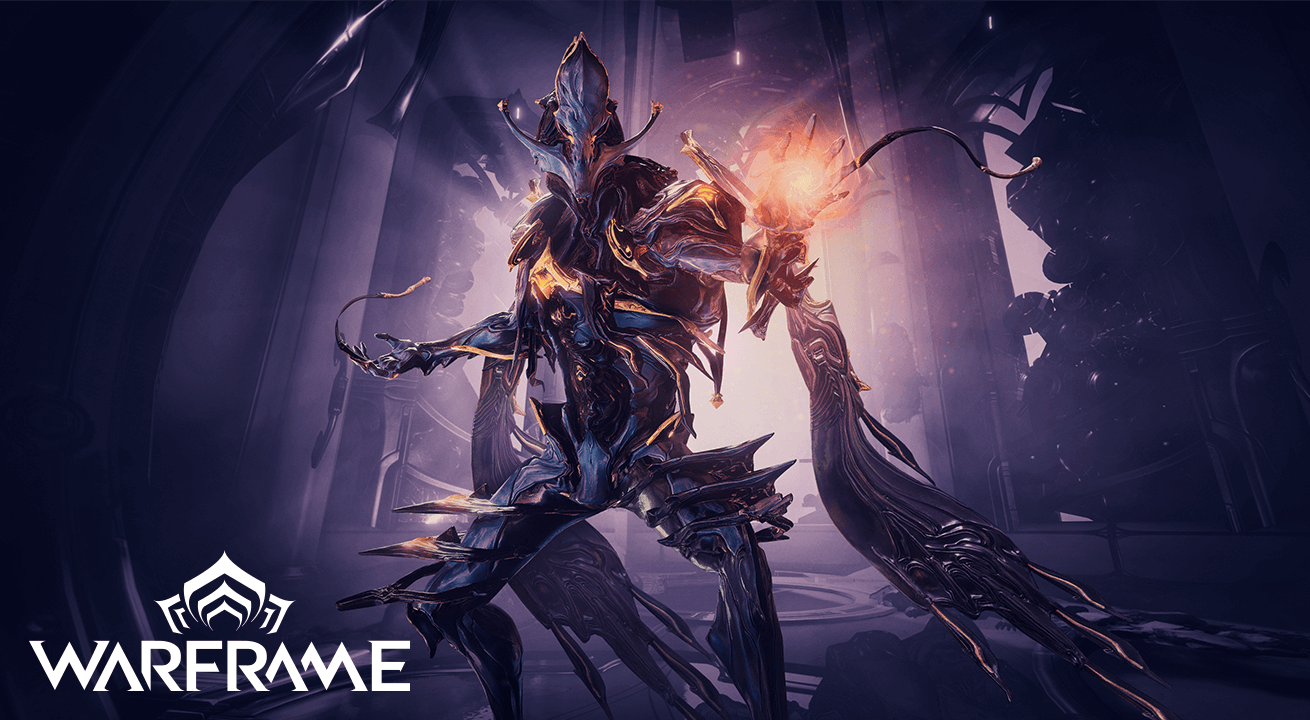 During the PC Gaming Show today, Digital Extremes community director Rebecca Ford took to the stage to show off the Warframe next expansion coming to the free-to-play title.

Previously known as “Railjack”, Empyrean is set to bring some major changes to Warframe by introducing ship-to-ship combat. The video down below is just a short teaser trailer with a full reveal happening July 6th, during the Tennocon annual event.


Tickets are being sold for Tennocon right now, though if you can’t make it there’s good news as this will be the first year that all the Main Stages panels will be streamed, via Twitch.

Warframe is currently available for free on PC, PS4, Xbox One, and Nintendo Switch.