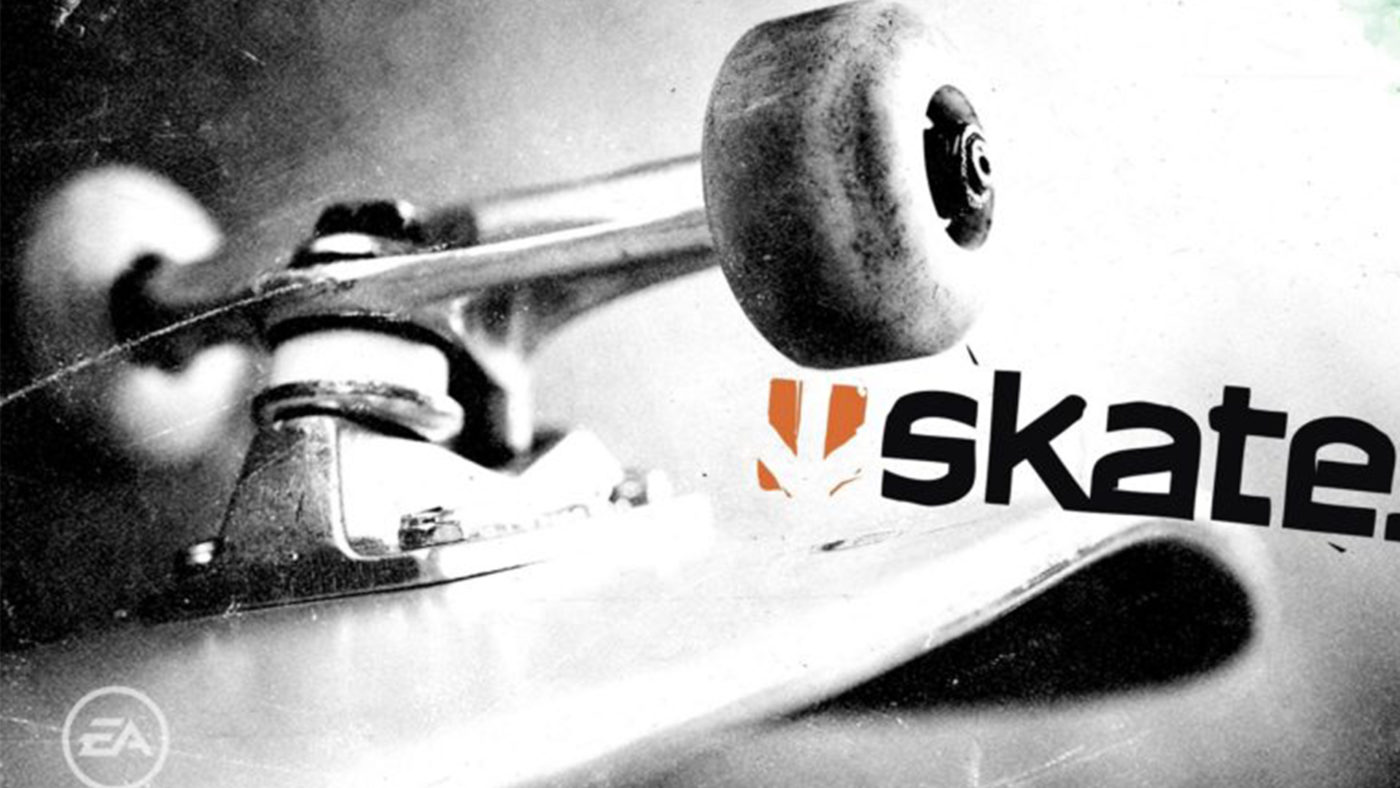 During today’s EA Play Live 2020 event, EA closed off their event with the announcement that Skate 4 was indeed in development.

To clarify, they never actually said it was called Skate 4, but it would by count, be the fourth Skate game by the company. The game directors left us with a message, hinting that this was just the beginning while thanking the community for commenting the game into existence.

Skate is back! In response to the voices of incredibly passionate fans for nearly a decade, Chief Studios Officer, Laura Miele, left one last surprise for players. Cuz Parry and Deran Chung, the game’s Game Director and Creative Director respectively, shared that while this is just the beginning and there is a long way to go, work on the next evolution in the Skate franchise has begun.

No additional details for Skate 4 were revealed, though seeing as they are only just starting development, we think its safe to say that the title will most likely launch on next-gen platforms sometimes within the next few years. We’re sure we’ll hear more on the title as we inch closer to next-gen, but for now, just be happy that it’s finally happening after years of requests.