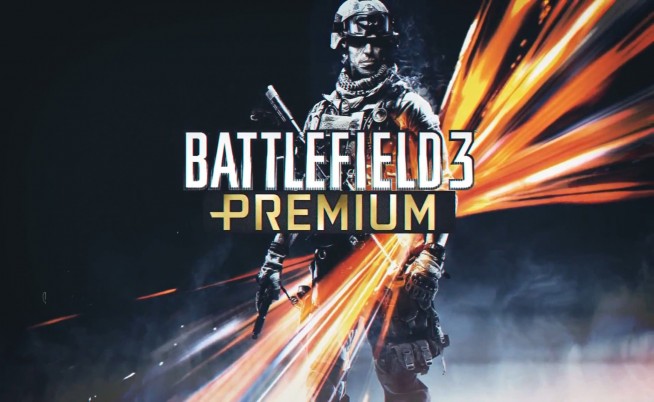 EA Labels boss Frank Gibeau states that the Battlefield 3 Premium service wasn’t a reaction to Call of Duty: Elite, and he goes on to claim that DICE’s Premium exceeds what Beachhead studios’ service offers.

With Battlefield 3 Premium being released eight months after Battlefield 3’s launch, many fans likened EA’s DLC pass to Call of Duty: Elite, which launched alongside Modern Warfare 3 last year. However, Premium was in the works prior to Battlefield 3’s release according to EA.

“We had EA Sports subscription before Elite came out, so adding that component to the design is not a reaction,” Gibeau told GI International. “It’s something we’d always been considering and we had been looking at. We didn’t have it [Battlefield 3 Premium] ready for launch and it took us some time to get it prepped.

“Having said that, they [Activision] did something really innovative and if your competitor does something innovative and you think it applies to what you can do, then there’s no harm in doing that. This is an industry where people have a lot of oneupsmanship and if somebody innovates, you match it or you exceed it.”

Even though Gibeau applauded Activision’s Elite, he believes that Battlefield 3 Premium is the superior product. “We actually think our Premium service exceeds what Elite does – from a value standpoint, from a content standpoint, and longer term we think that we can bring more properties into that offering and that’ll be great for the business,” Gibeau concluded.