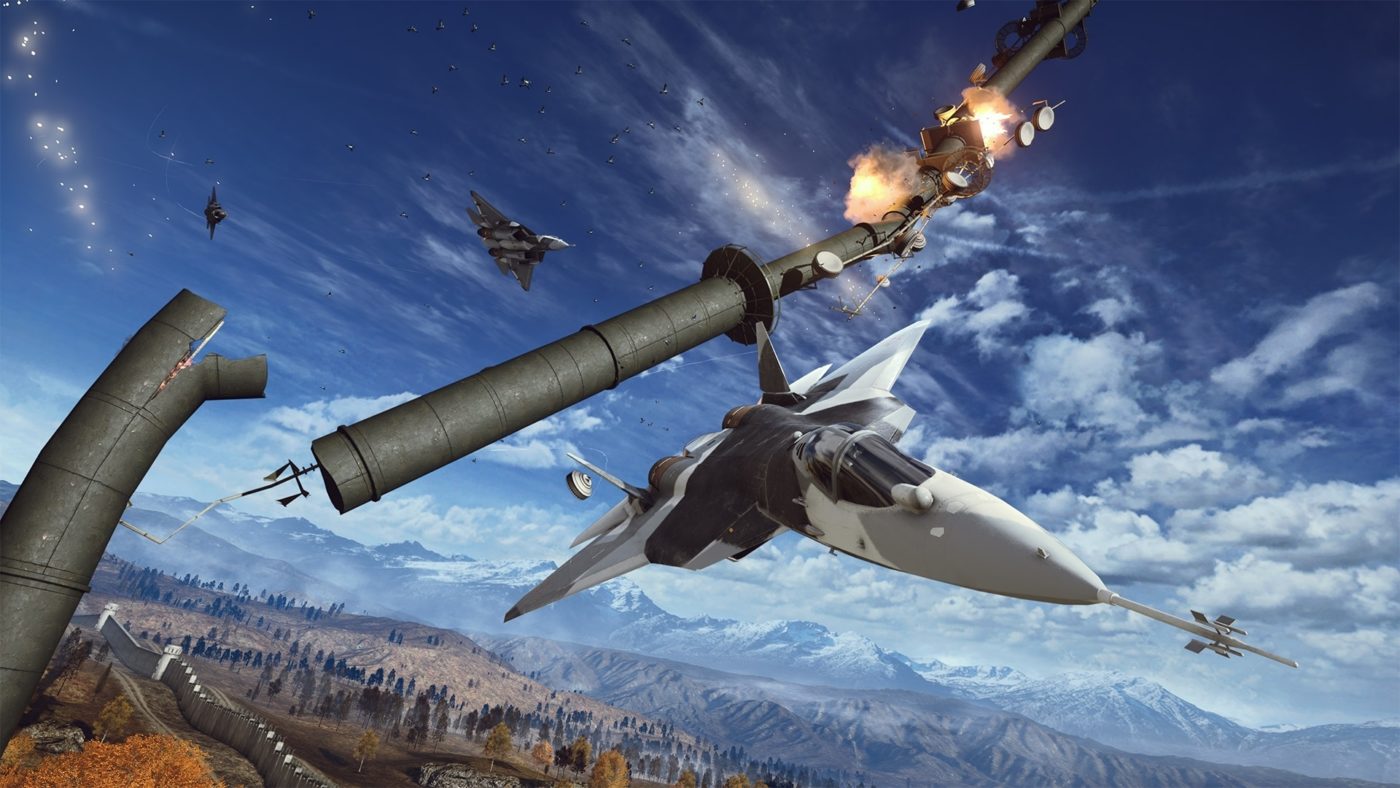 Electronic Arts chief creative officer, Rich Hilleman, had some interesting and rather frank words to say about gamers who constantly complain about games like DICE’s Battlefield 4.

Recorded at the University of Virginia Darden School of Business last September, Hilleman spoke about his position at EA, what it entails, and what his responsibilities are. At one point during the talk, the topic shifted to Battlefield’s reception amongst core FPS gamers. Hilleman spoke frankly and honestly about those who spend their time complaining about the game:

We watch our forums a lot, because we care what our players have to say, and [on] some of those forums we’re responsible for, one of the things we have learned—especially in the free-to-play space is [that] the people who spend the most time complaining happen to be the people who spent the most money. So my attitude is: “If you spend enough money with me, you get to complain.” If that’s what makes you happy is to go on the forums and complain, you get to complain.

The reason they’re doing that is because they are establishing their place in the social hierarchy on the forum. It is not about our product—it’s about their relationship to the other players. And if I get all twisted up based on what they’re saying, I’m actually going to build a product they don’t like.

…I grew up in Las Vegas, and one of the byproducts of growing up in Las Vegas is that you learn at a very early age is that people lie, like a lot. So, as a result, I really distrust what people say. It isn’t that I don’t like them. It isn’t that I don’t think they’re trying to tell me the truth, but I don’t think it’s a very precise form of communication; and it’s full of all kinds of other stuff that has nothing to do with my objectives.

Clearly, Battlefield 4 hasn’t had the smoothest of launches and DICE has had to spend the last few months putting significant effort into patching the game and bringing it up to expectations. Early Battlefield 4 Premium subscribers who have spent over $110 on their product certainly have a right to be concerned. But do you think there is still truth to Hilleman’s words?

Let us know in the comments!