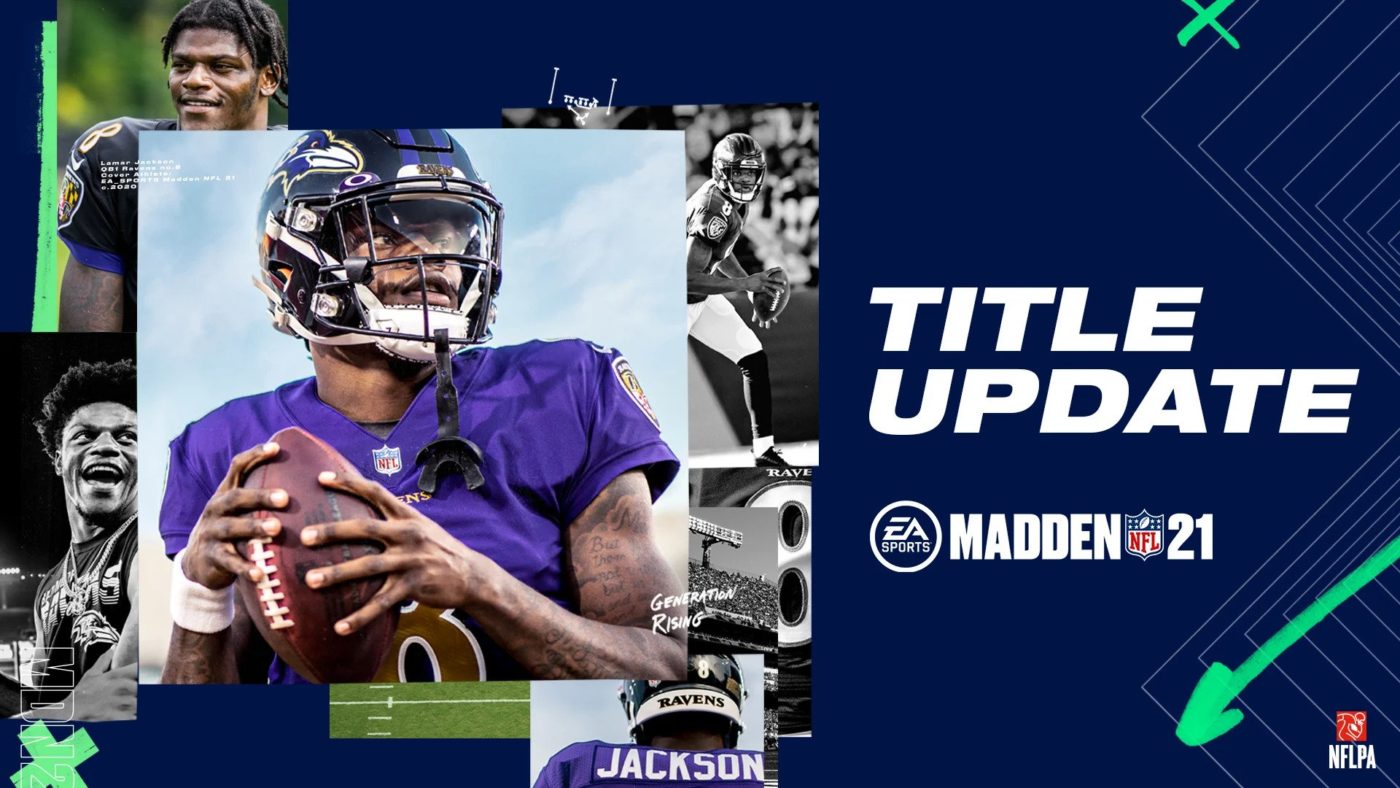 EA Vancouver has released stealth-released the EA Madden 21 update 1.26 March 16 patch. This is a surprising update roll out given we just got the “March Title Update” earlier this month.

Per the PS4 update historyL

Obviously, there’s more to today’s patch than stability improvements, as that’s what the devs lists for the PS4 update history.

Unfortunately, the devs have not shared anything regarding today’s patch. Checking the game’s community on Reddit, has yielded nothing so far. That said, the devs sometimes do release the changelog later in the day, and once we know more, we’ll update the post.

If you spot any gameplay-related changes and whatnot, let us know what you find down in the comments.