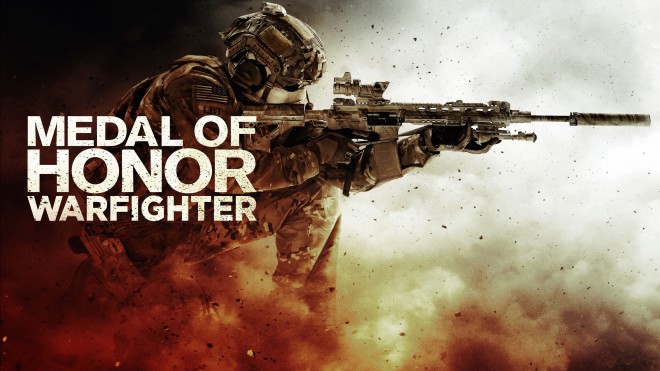 Due to poor performance, Electronic Arts will be pulling the Medal of Honor series out of the rotation of yearly blockbuster shooters.

During an investor call today, chief operating officer Peter Moore commented on some of the challenges EA face this holiday quarter, namely, “the slowdown that impacted the entire sector and poor critical and commercial reception for Medal of Honor: Warfighter.”

“Medal of Honor was an obvious miss,” he adds. “The game was solid but the focus on combat authenticity did not resonate with consumers.”

This one is behind us now. We are taking Medal of Honor out of the rotation, and have a plan to bring year-over-year continuity to our shooter offerings.”

Released last October 23rd, Medal of Honor: Warfighter was met with shaky reviews, earning low scores across the board. However, Moore felt they were, “…frankly, lower than it deserved.” We commended Danger Close for a solid multiplayer effort, though it was not enough to keep a happy and healthy community.

Are you sad to see the Medal of Honor franchise go? Do you think the series might ever see yet another “reboot” in the future?