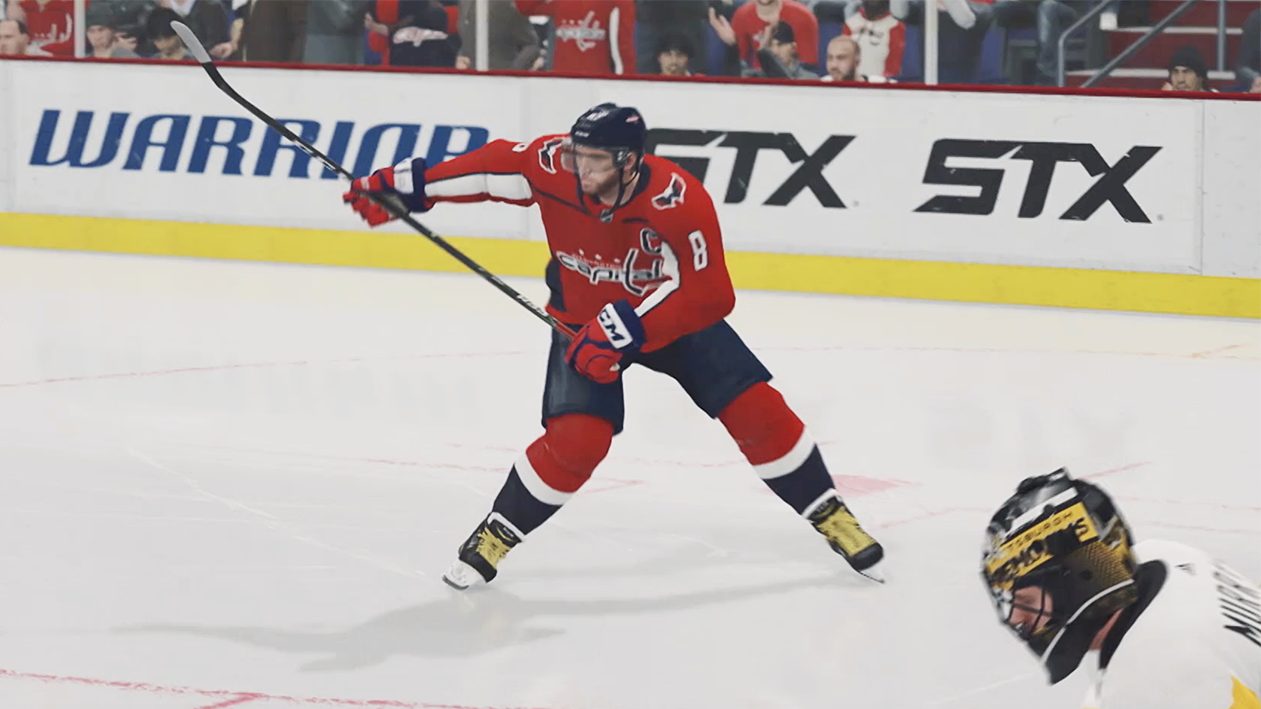 EA has released another new patch for its hockey sim, EA NHL 21! The EA NHL 21 update 1.50 March 4 patch doesn’t really include any gameplay-related changes, though it does have new content for upcoming Chel Challenges and more.

Told you it was a short one. Same as always, if you spot any gameplay-related changes, or tech fixes that isn’t on the list, let us know down in the comments.

Make sure to bookmark our NHL game hub for the latest title update for the game.