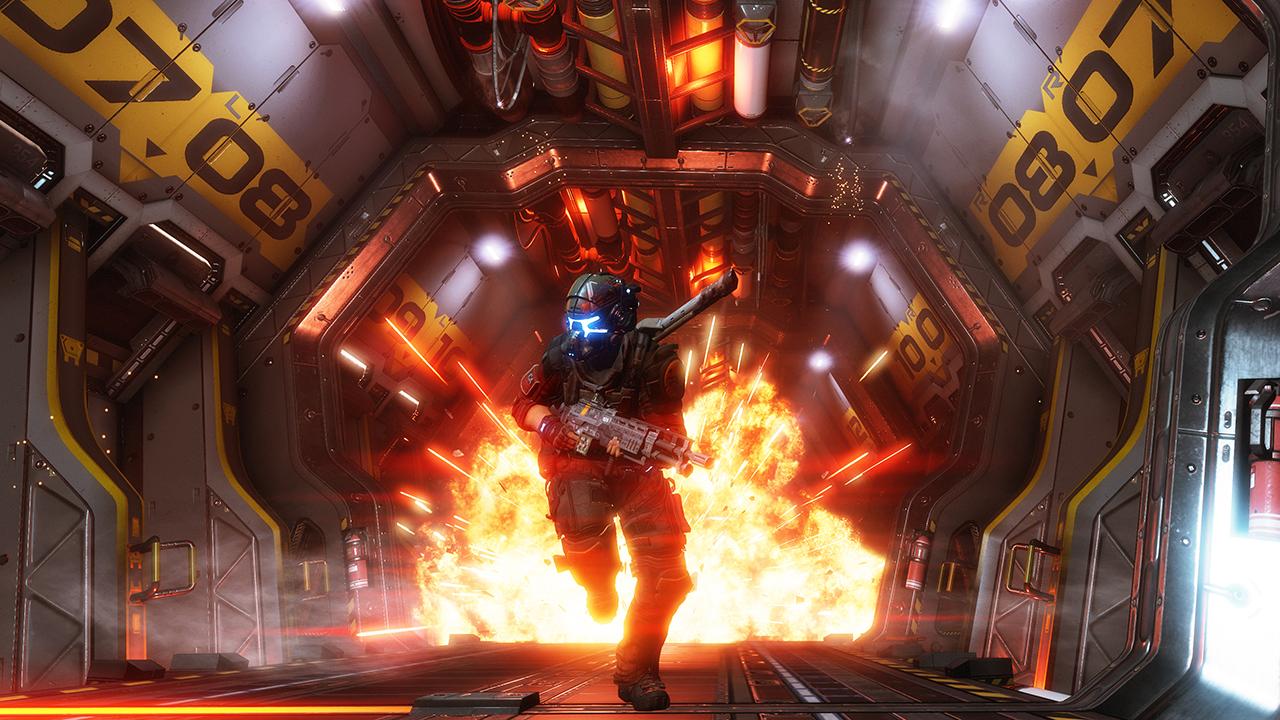 While the first two Titanfall games were published by EA (Electronic Arts), the studio responsible for the titles, Respawn Entertainment, was independent, which meant they could work for other publishers, and they owned the Titanfall IP.

Well, not anymore. Today, EA has announced that it has acquired Respawn Entertainment for a cool $315 million in cash and stock, plus a possible bonus of $140 million. EA will pay $151m in cash, and up to $164m in long-term equity, along with some variable cash consideration tied to performance milestones through the end of 2022.

According to the announcement, EA takes “full control” of the studio along with its projects like Titanfall 3, the Star Wars game it’s working on for the studio, and the VR game Respawn teased about last month.

Vince Zampella, CEO and co-founder of Respawn said the following:

We have worked together a long time from the inception of the studio. [An acquisition] has come up from time to time. The question was, where we are in the industry, how do we take the next step in making bigger, better games. We see the need for bigger resources to make bigger games.

Of course, this couldn’t have come at a worse time given EA just closed down Visceral Games (Dead Space, Battlefield Hardline) last month. According to EA Executive VP Patrick Soderlund, the two are unrelated, and cites the studio closure was a “creative decision.”

Zampella reassured fans that Respawn is still Respawn, and this doesn’t change the future of Titanfall.

For fans, my message is we are still Respawn and we are going to make things better. It doesn’t change the future of Titanfall. Only positives come from it, like more resources.

Andrew Wilson, EA CEO, also shared his sentiment of the acquisition as well.

We’ve seen firsthand the world-class caliber of Respawn as a development studio with incredible vision, deep talent and an inspiring creative mindset. Our longtime partnership is grounded in a shared desire to push the boundaries and deliver extraordinary and innovative new experiences for players around the world. Together, we’ve brought this to life in the Titanfall franchise, and now with the Respawn team joining EA, we have exciting plans to accomplish even more amazing things in the future.

Respawn Entertainment is based in Chatsworth, California, and employs 205 employees, and the company will continue to hire for open spots.

Does this mean Respawn will use Frostbite? Will the developer make their own spin on Battlefield? Lots of questions remain unanswered, but whatever the case is, let’s hope Titanfall 3 doesn’t get put in a bad release date window like Titanfall 2.