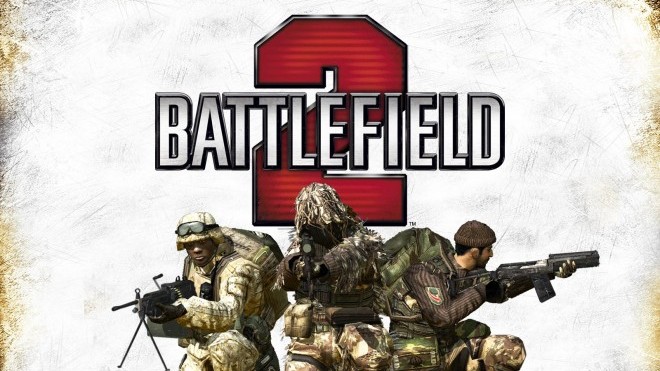 On June 30, Electronic Arts will be shutting down online services for a number of video game titles that the publisher deems unfit for continued support.

The company wrote this statement on their official website:

“The decisions to retire older EA games are never easy.  The development teams and operational staff pour their hearts into these games almost as much as the customers playing them and it is hard to see one retired.  But as games get replaced with newer titles, the number of players still enjoying the older games dwindles to a level — typically fewer than 1% of all peak online players across all EA titles — where it’s no longer feasible to continue the behind-the-scenes work involved with keeping these games up and running. We would rather our hard-working engineering and IT staff focus on keeping a positive experience for the other 99% of customers playing our more popular games.  We hope you have gotten many hours of enjoyment out of the games and we appreciate your ongoing patronage.”

Some of the notable titles affected include:

For the full list of affected titles, be sure to check out the official EA page right here.

EA’s Origin service indicated earlier that the company was “working on transitioning those [Battlefield] games after the [GameSpy] shut down so you’ll still be able to play them.” With GameSpy’s hosting services closing at the end of this Month, it ultimately appears that the decision was made to discontinue support.

The company says you can visit EA Help with your questions, should you have any.

What’s your game plan before the shut down? Is it time to revisit some of the older Battlefield titles before saying goodbye forever?