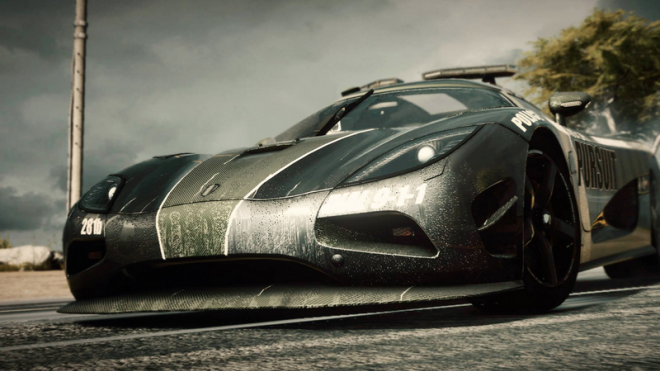 EA is teasing what looks like the next-generation of Need for Speed with some ‘hot’ looking imagery.

The image below, posted on the publisher’s social media channels, teases a sports-car-turned-pursuit-vehicle, suggesting that you’ll once again be running from the police due to your uncontrollable need for speed in the next title.

The picture was captioned, “have no rules, show no mercy.” 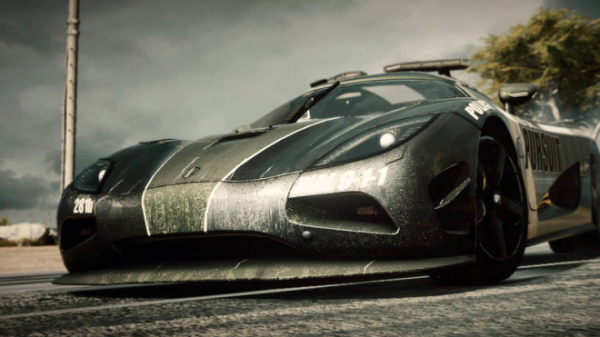 The Need for Speed series has a number of developers backing the franchise. The last entry in the series, Most Wanted, was developed by Criterion Games, while before that, The Run was conjured up over at Black Box studios.

We recently learned that EA plans to power the next-generation of Need for Speed (at least, one or two titles) with the Frostbite 3 game engine.

With so many options ahead, where would you like to see the Need for Speed series go next-gen? More open-world racing like NFS Underground? More arcade-action like NFS Most Wanted? More simulator like NFS Shift? Or more cinematic, story driven gameplay like NFS The Run?