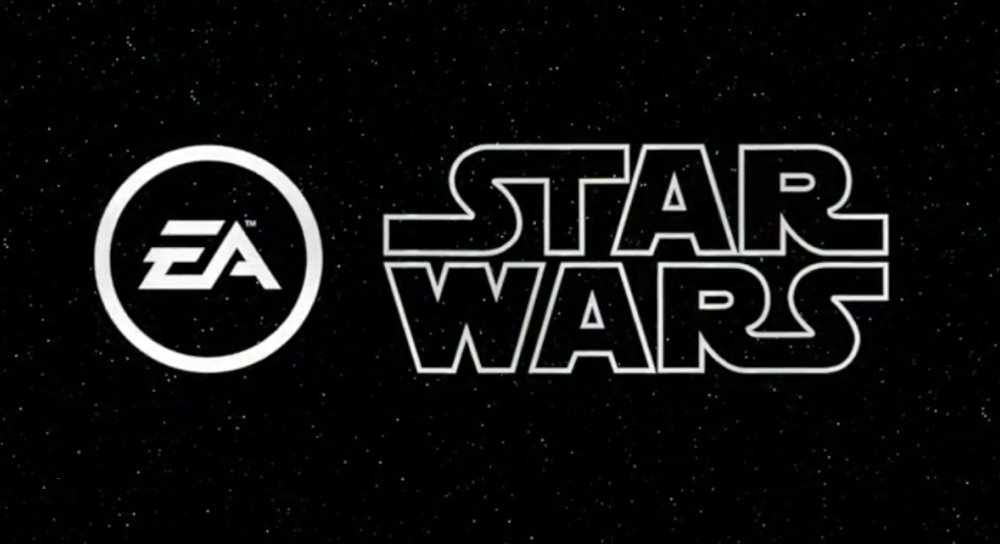 Following yesterday’s huge news that Ubisoft is developing an open-world Star Wars game, some might be wondering what this means for EA and the Star Wars brand. If you’re a fan of Star Wars Battlefront, Star Wars Jedi: Fallen Order and other EA-published Star Wars titles, rejoice! The partnership has been confirmed to be continuing.

Lucasfilm Games VP Douglas Reilly confirmed that EA will continue to develop Star Wars games and even announced that multiple projects are well underway! According to Reilly, EA’s relationship with the company has “never been stronger.”

“We’re really proud of the games we have created with EA. We will continue working with them and our relationship has never been stronger. While we may not have a lot of details to share at the moment, we’ve got a number of projects underway with the talented teams at EA” – Douglas Reilly, VP of Lucasfilm Games

With yesterday’s announcement, some might have assumed that Disney dropped EA from future Star Wars titles given the controversy Battlefront 2 dusted up back in 2018. Thankfully, the shooter has recovered and is in a better place now, and it looks like EA has learned from its misdeeds.

For those looking forward to Jedi Fallen Order 2, or maybe another entry in DICE’s Battlefront series, we might just be getting that at some point.