Here’s a small taste of some of the visual enhancements players will see when Marvel’s Avengers launches on PS5 next week. Head on below for a look at the Marvel’s Avengers PS5 vs PS4 comparison screenshots, that show the next-gen improvements.

Would like to first say a few things about this comparison. For starters, the PS4 Pro images were captured directly from the PS4 Pro via external capture card, where as the PS5 image is from a recent live stream capped at 720p resolution. Because of this, don’t expect to see much of a difference when it comes to textures among other details. Once the PS5 version is officially released we will do another comparison to better show the differences between the platforms. With that said, from the recent PS5 debut gameplay we did notice a few noticeable changes, which you can see below.

As you can see, the water has now been improved to offer a more “realistic” look. This effect is currently available as an option in the PC version of the game. Images below taken from the Intel PC trailer that released last year. 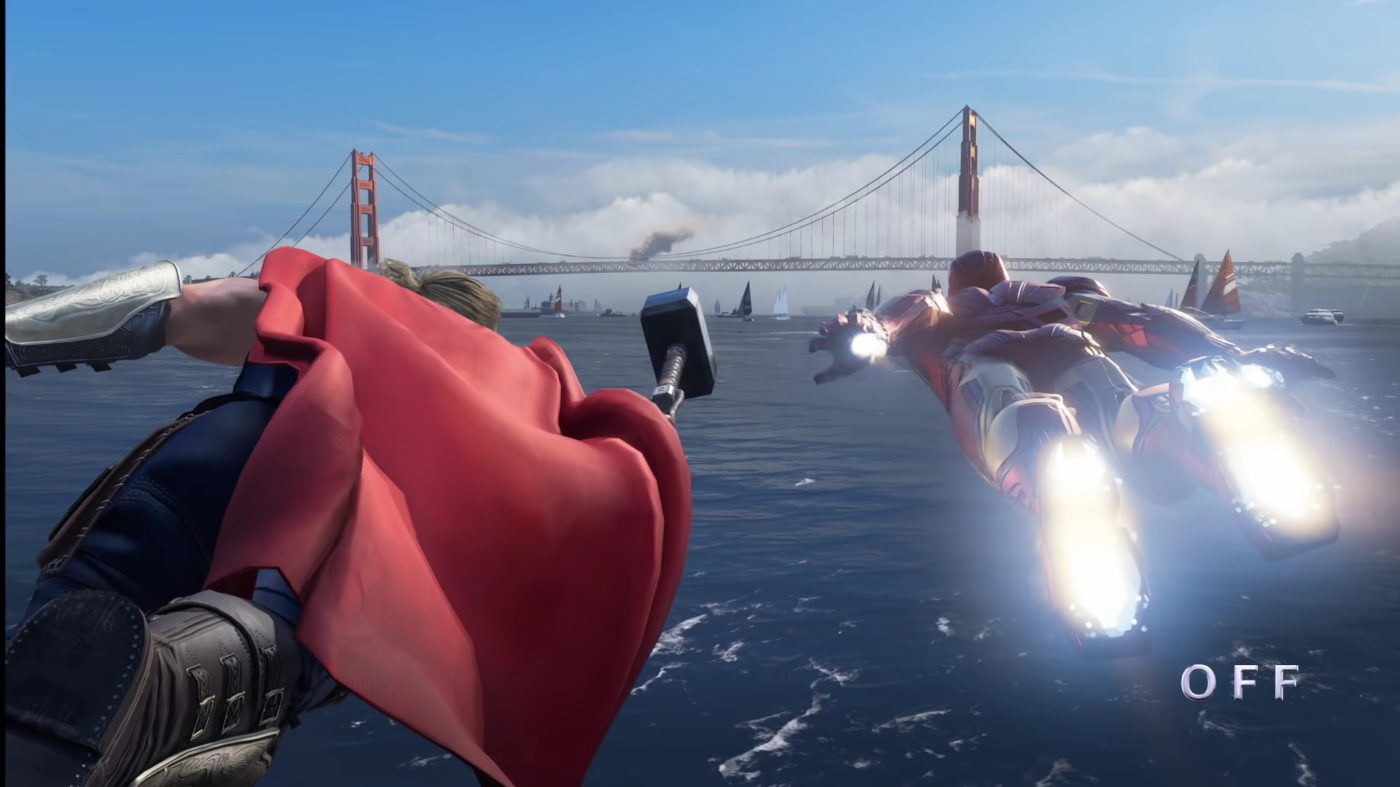 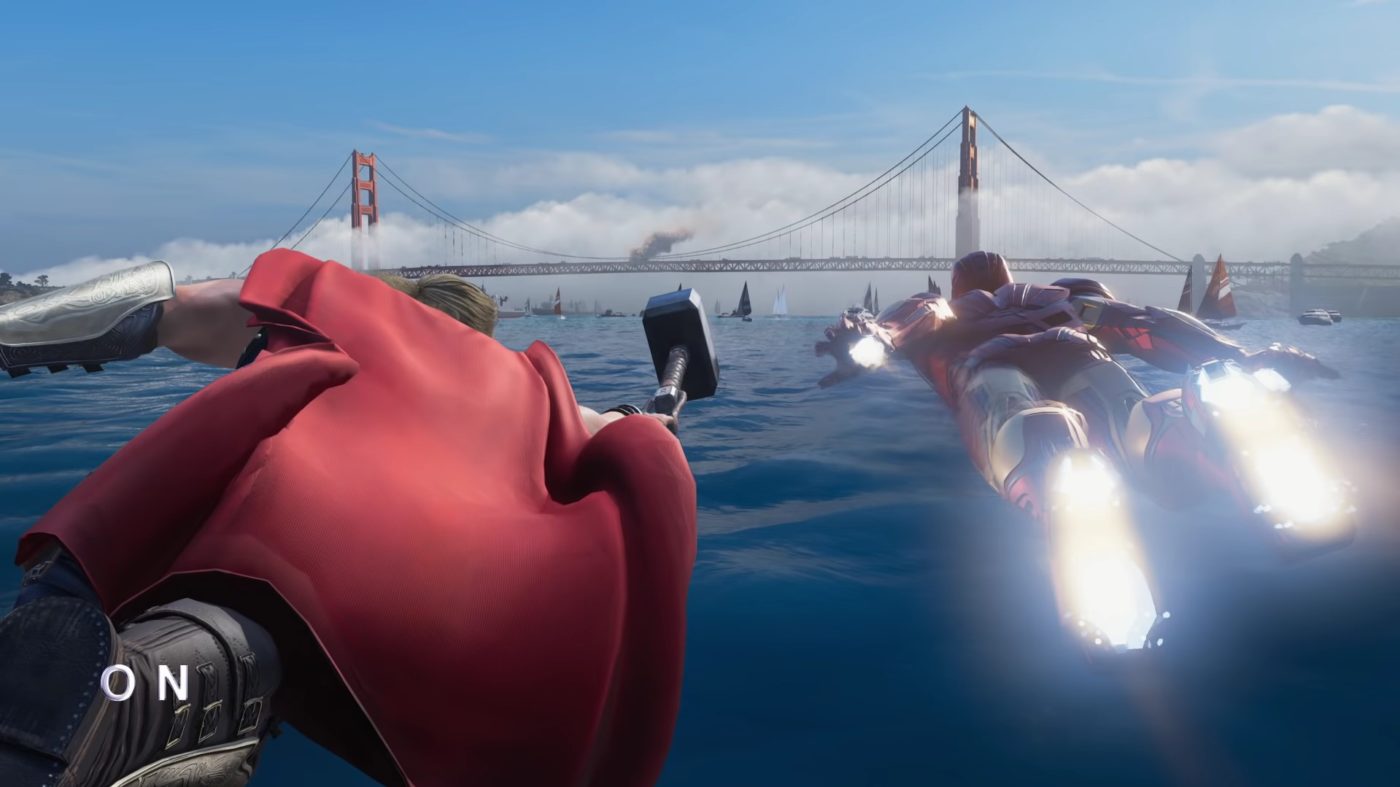 The next batch of images also show some general improvement to the game’s reflection system. Pay attention to the ocean in the background in each capture and you’ll notice some additional reflections from neighboring structures.

Now these small changes aren’t exactly the biggest ones, though reflections should be more noticeable in other levels in the game. As for the water effects, while impressive it’s not one that we really see standing out much considering most environments are within land and closed spaces. It’s definitely a nice feature to have nonetheless, and once the PS5 version of Marvel’s Avengers is out, we’ll be sure to revisit this comparison with a more in-depth video (hopefully). So stay tuned!

Marvel’s Avengers will be available on PS5 and Xbox Series X|S this March 18 with the Future Imperfect title update.