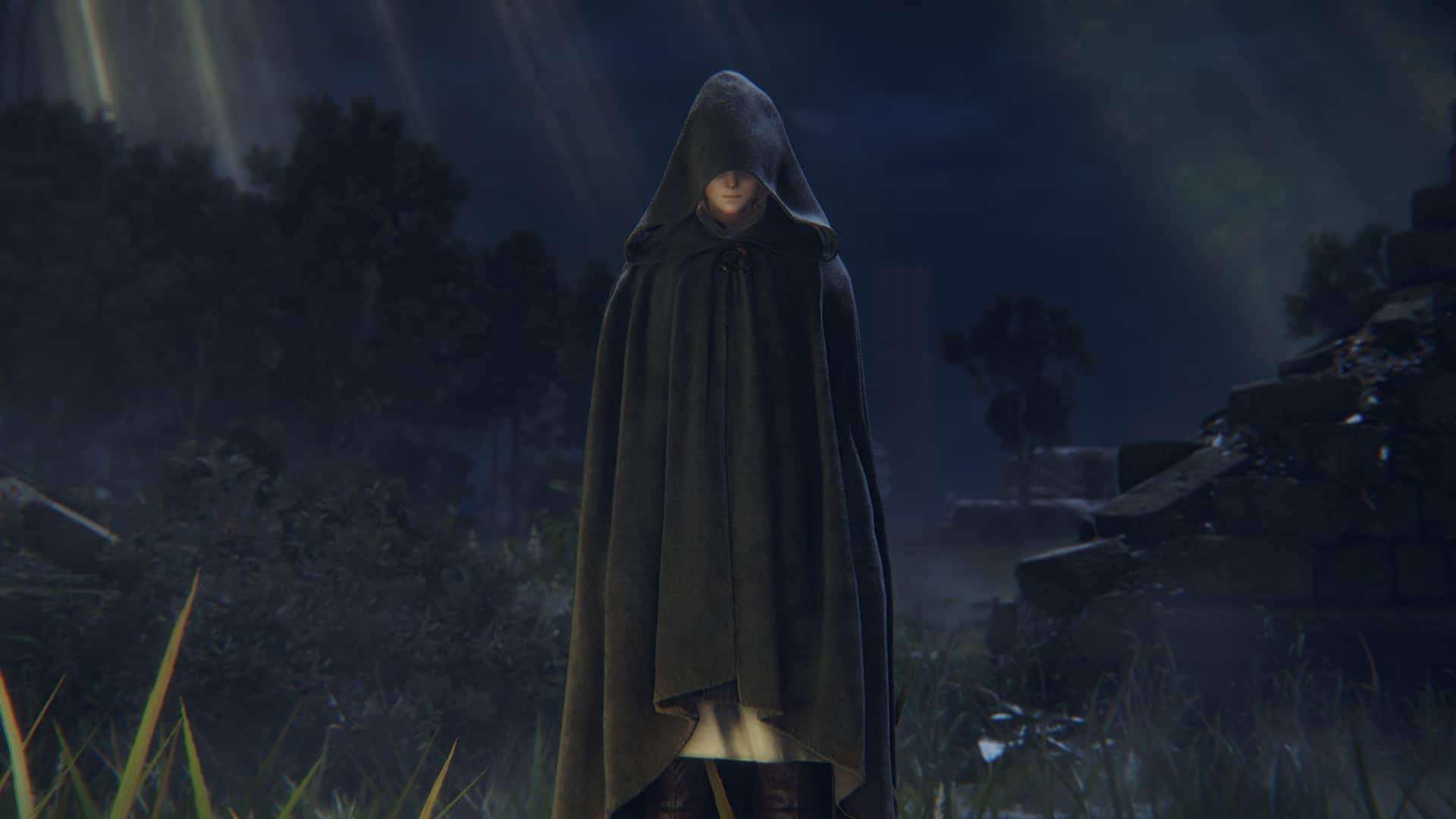 We’re only a few days out from one of the most long-awaited games of 2022, and finally FromSoftware has unveiled the Elden Ring launch trailer which urges the Tarnished – the game’s player character – to rise. Check out the launch trailer below to prepare yourself for Elden Ring.

Though shattered, it shall guide thee. Though fractured, it yet calls. Enact thy will. Become Lord. Seek the Elden Ring.

The teaser shows us more new footage of Elden Ring in action, as well as what appears to be the game’s different factions, hinting at multiple endings in Elden Ring. Given that this is a FromSoftware title after all, it’s not out of the ordinary to expect as such, as all of their games in the Souls series features different endings achieved by completing different objectives for varying alliances.

Elden Ring comes to consoles and PCs this Friday, February 25. If you want to know the release time in your specific region, check it out here.

Neverwinter Update 10.04 Patch Notes; Out for Changes This Feb. 22