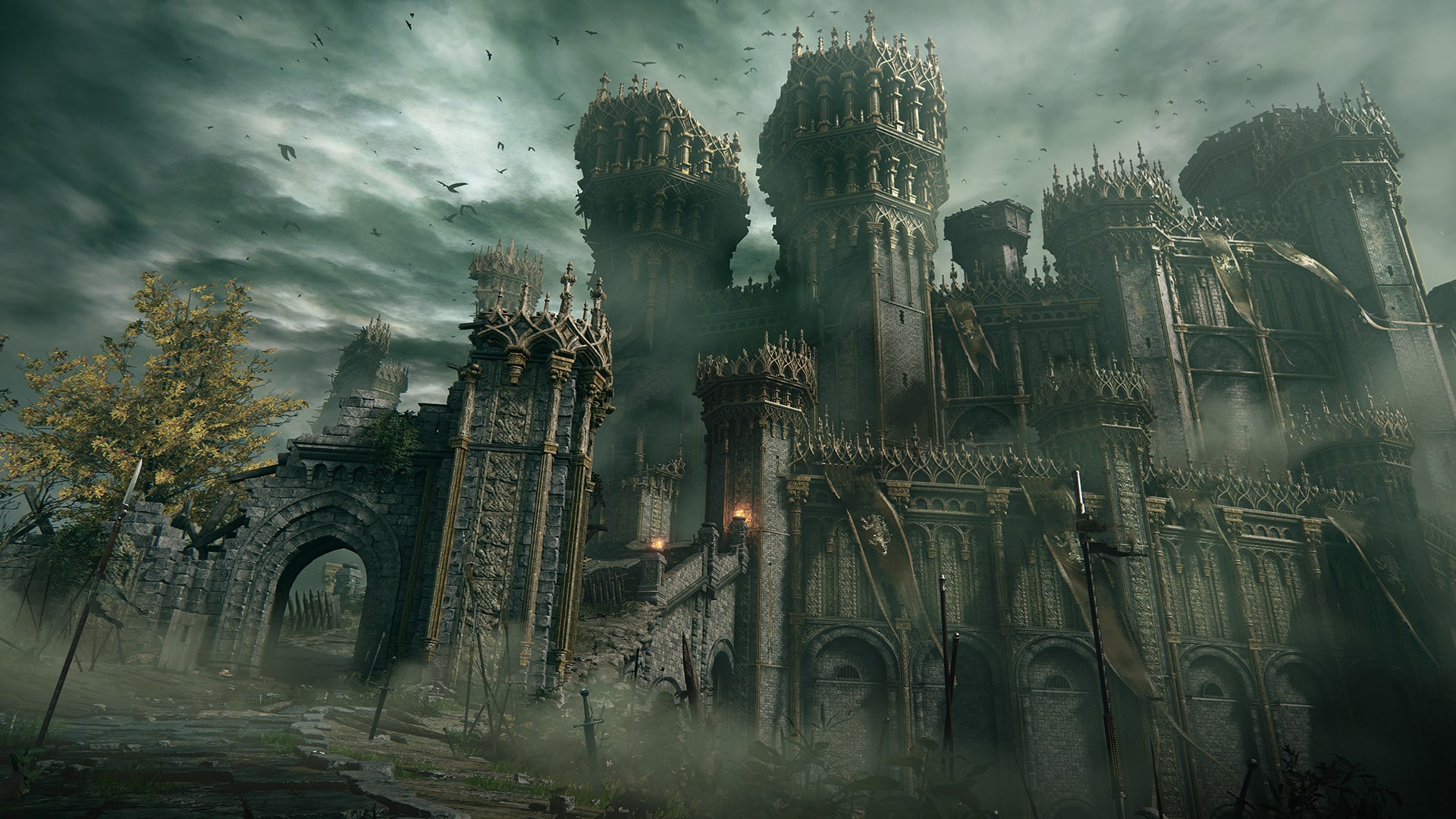 FromSoftware’s latest title continues to be a powerhouse nearly a week after its release, as Elden Ring PlayStation sales have been revealed to have reached almost 280K in Japan during its first week! This is the strongest sales week for the studio in Japan across their history of games, and you can read more details on it below.

As initially reported on Famitsu with translations by Nibel over on Twitter, Elden Ring sales on PS4 in its first week totalled 188,490, while on PS5 it sold 90,017. Combined, this figure reaches 278,507, an impressive feat and a new high for FromSoftware, as noted by Nibel. It’s important to note that these figures also make up the physical sales of the game, and it’s not a stretch to consider that digital numbers may have reached higher.

(This is FROM Software's strongest first week of all time if I'm not mistaken)https://t.co/VebL5Kw5jr

For Japan numbers, this is especially impressive. FromSoftware’s second higest selling title in Japan according to the Game Data Library is Dark Souls 2, which sold 256,701 when it first release for the PS3.

PlayStation is not the only platform in which Elden Ring really blasted off, as it also reported record high Steam numbers, reaching 750K players on its launch day. Read more about it here.

Bloober Team Blocks Its Game Sales in Russia and Belarus