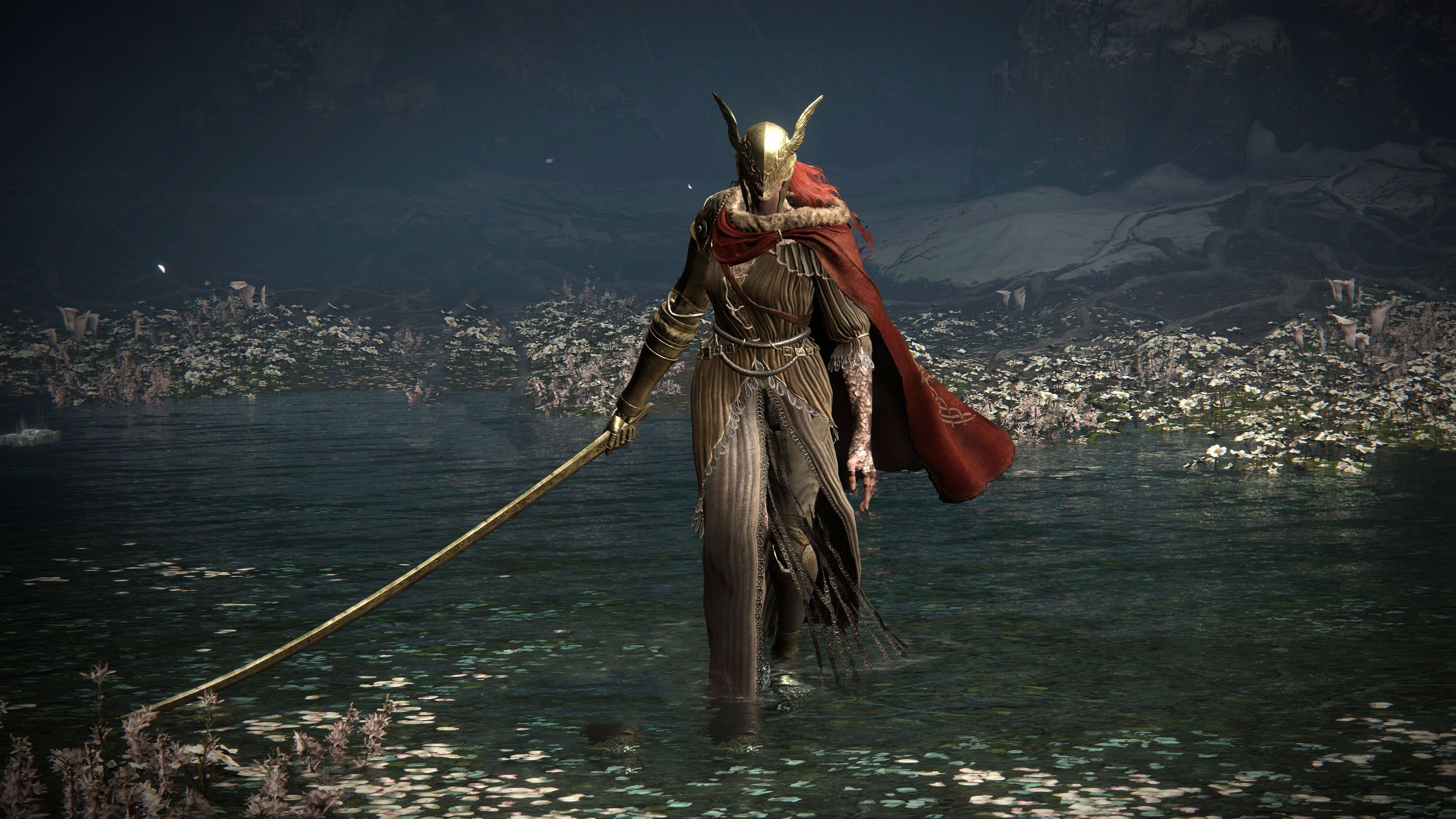 FromSoftware has rolled out Elden Ring update 1.004.001 for both last-gen and next-gen platforms today, and this is for patch version 1.04! This brings bug fixes to Malenia alongside other bug fixes. Check out the full Elden Ring 1.04 patch notes below.

If there’ s a new patch released, we’ll be sure to let our readers know. Bookmark our Elden Ring game hub to know the latest news as it happens.