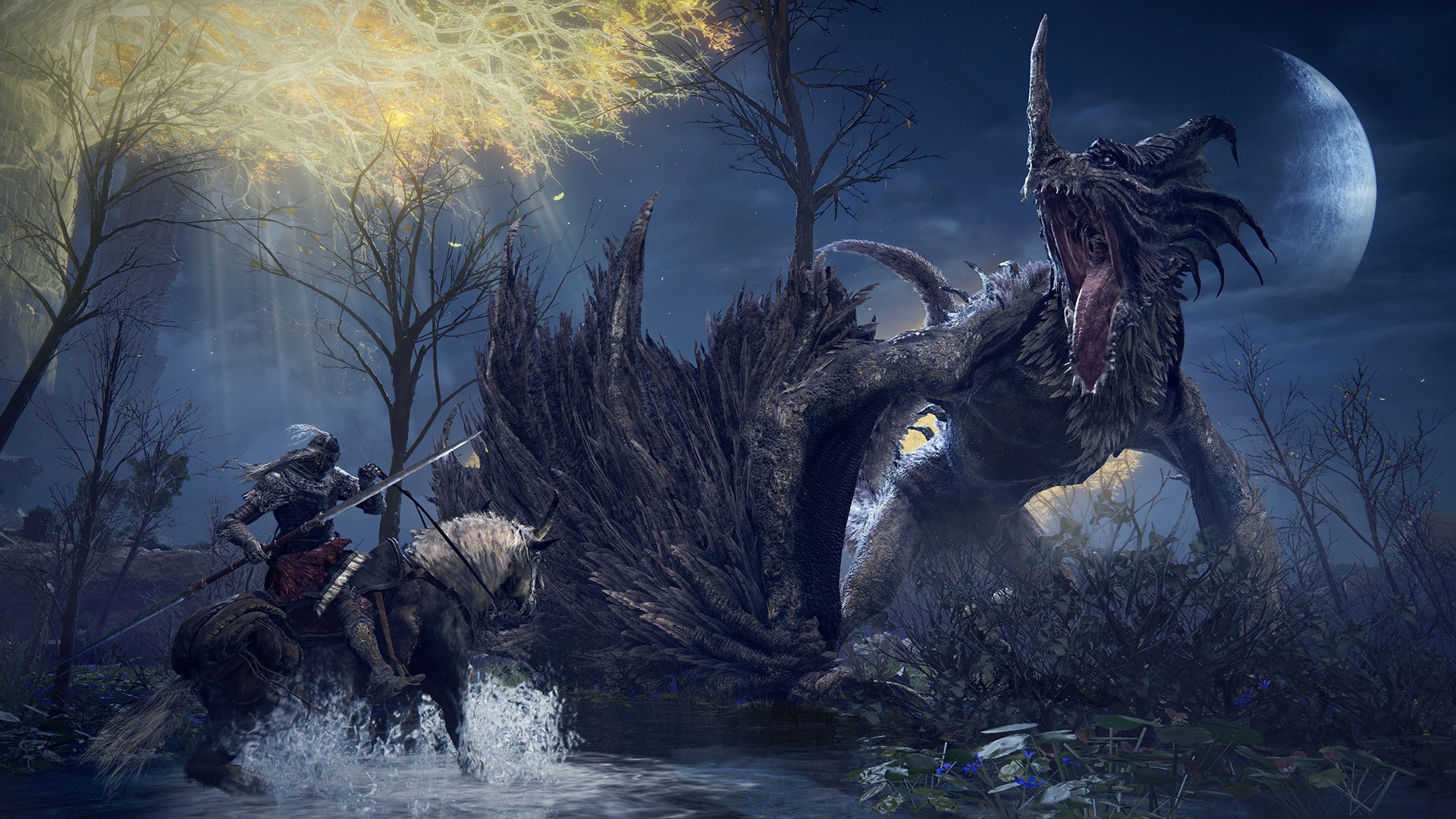 FromSoftware has released the Elden Ring update 1.07 patch today, and this is once again to fix a few bugs. This patch labeled 1.04 by FromSoftware touches on a few bosses, alongside some tech fixes, Read on for the full Elden Ring April 27 patch notes.

That’s about it. If there’s a new Elden Ring patch, we’ll be sure to let our readers know about it. In other Elden Ring news, go check out this Game Boy demake of the game done by a fan.

PS5 VRR Support Now Live; Here’s How to Enable It