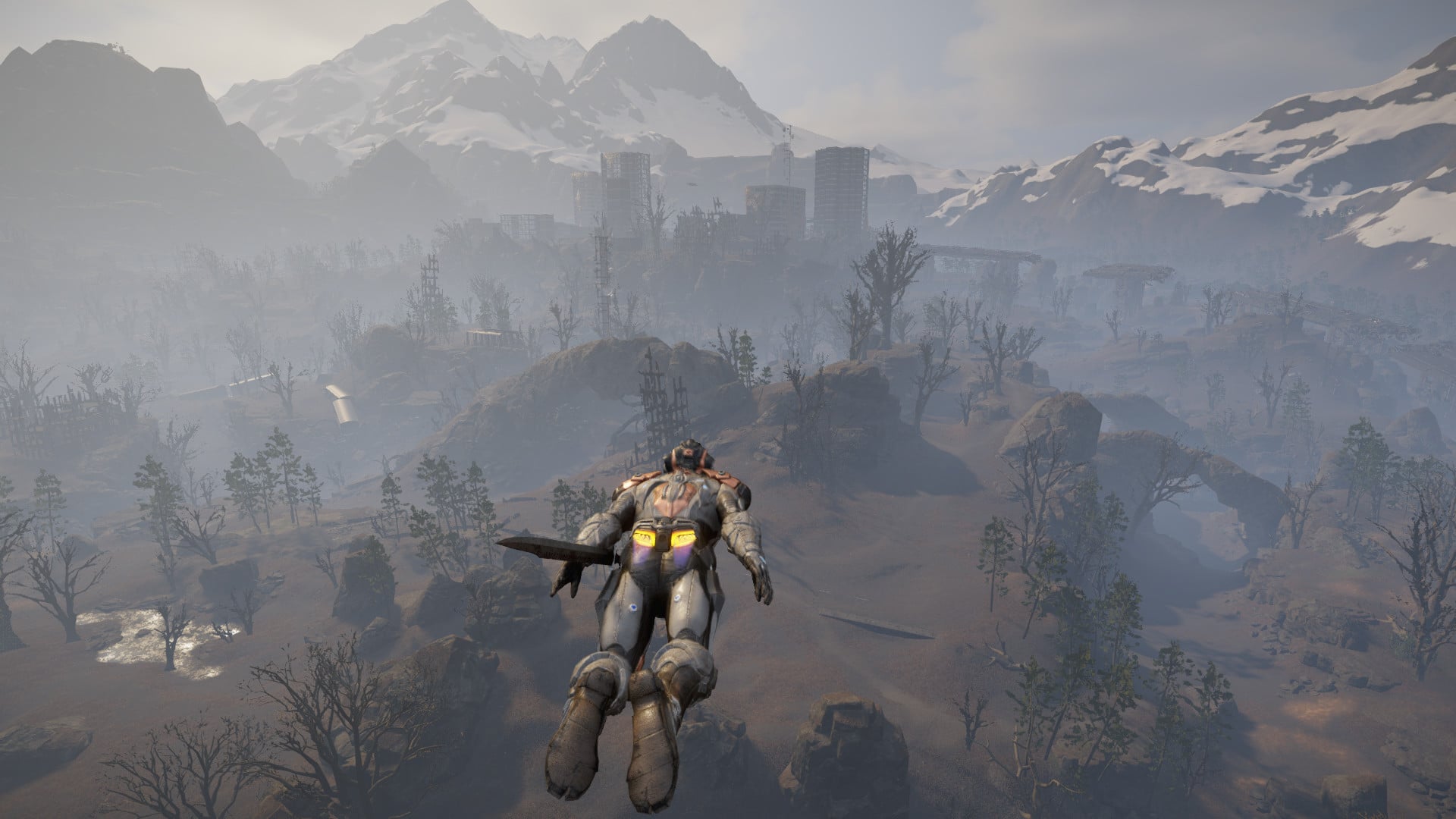 Piranha Bytes has released the Elex 2 update 1.03 (PS5 version 1.003) this March 8, and this one is for a small hotfix that fixes screen tearing! Check out the full Elex 2 March 8 patch notes below.

Here are the changes according to the PlayStation 4 update history:

We’ll update this post if there are any more notes to be revealed.

Update: Here are the additional patch notes as revealed via the official Discord:

Patch notes are as follows –

In the meantime, check out our review for Elex 2 here, where Tim wrote, “I have had a harder time deciding on a review rating for Elex 2 than I have had for any game I have reviewed so far. It had probably the poorest start to a game I’ve seen in a while, but if you can get past it, I think RPG fans will really enjoy what’s there. But truth be told, I don’t know how much it will convince anyone who isn’t a fan of the genre. I am disappointed that this game is coming out in such a crowded time because I think it deserves some of the attention that is going elsewhere right now. Hopefully people to whom the game will appeal don’t miss out, and I really hope that THQ Nordic authorizes another sequel because I can tell you that I would love to dive back in Jax’s shoes.”

Rumor: Future WWE Games Could be Made by EA if WWE 2K22 Fails