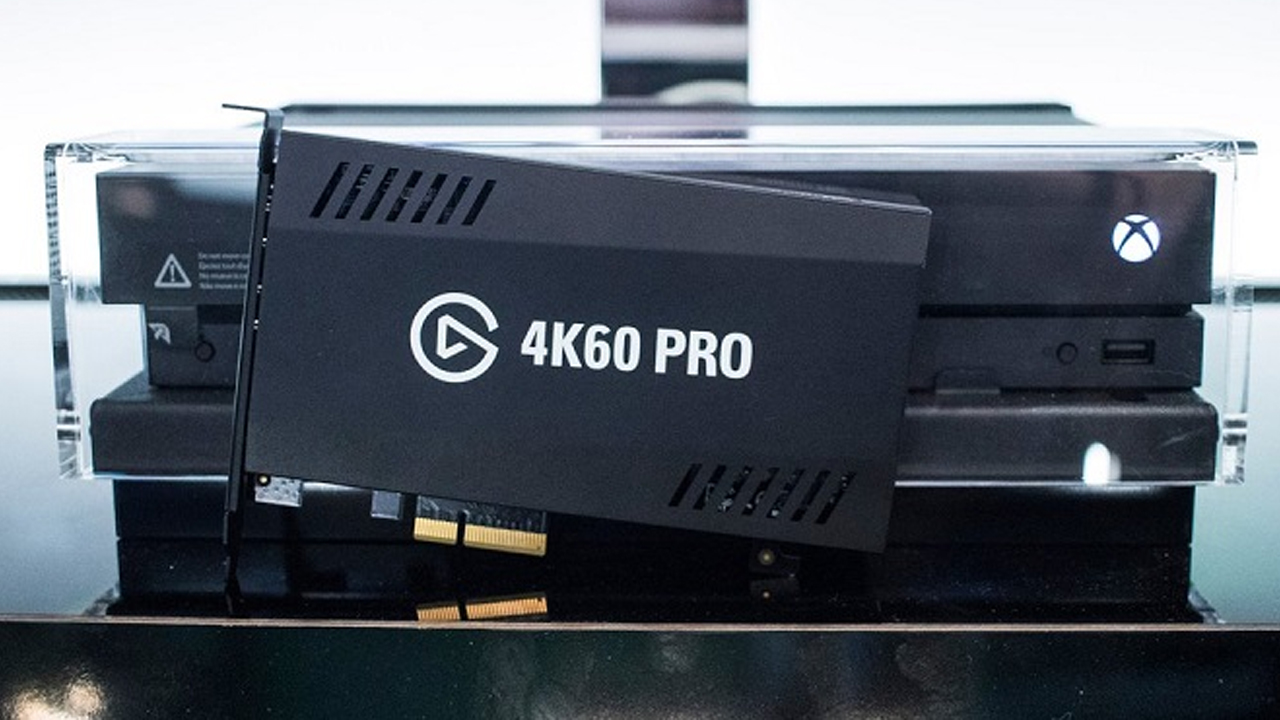 The Elgato Gaming gamescom 2017 booth has a special hardware addition this year, with the freshly announced Elgato 4K60 Pro available to test and use. Not much information has been shared about the product, only that it will allow the recording of 4K gameplay at 60fps.

As shown in the images below, it’s an internal capture card, meaning you’ll need to plug it into a PC.

Elgato tweeted out three images, along with the words: “Capture 4K at 60fps. Flawlessly.” The photos show the 4K60 Pro sitting atop a pair of monitors, the capture device in use and recording some Horizon Zero Dawn (therefore confirming PS4 Pro support), and the product placed within a PC.

I’ve personally been using the Elgato HD60 Pro since it launched, which has worked flawlessly for all of my work and play. However, with the 4K60 coming, it might be time for an upgrade!

Elgato has stated that there’s “more information coming soon.” Here’s hoping the price isn’t too steep, and the release date isn’t too far away.