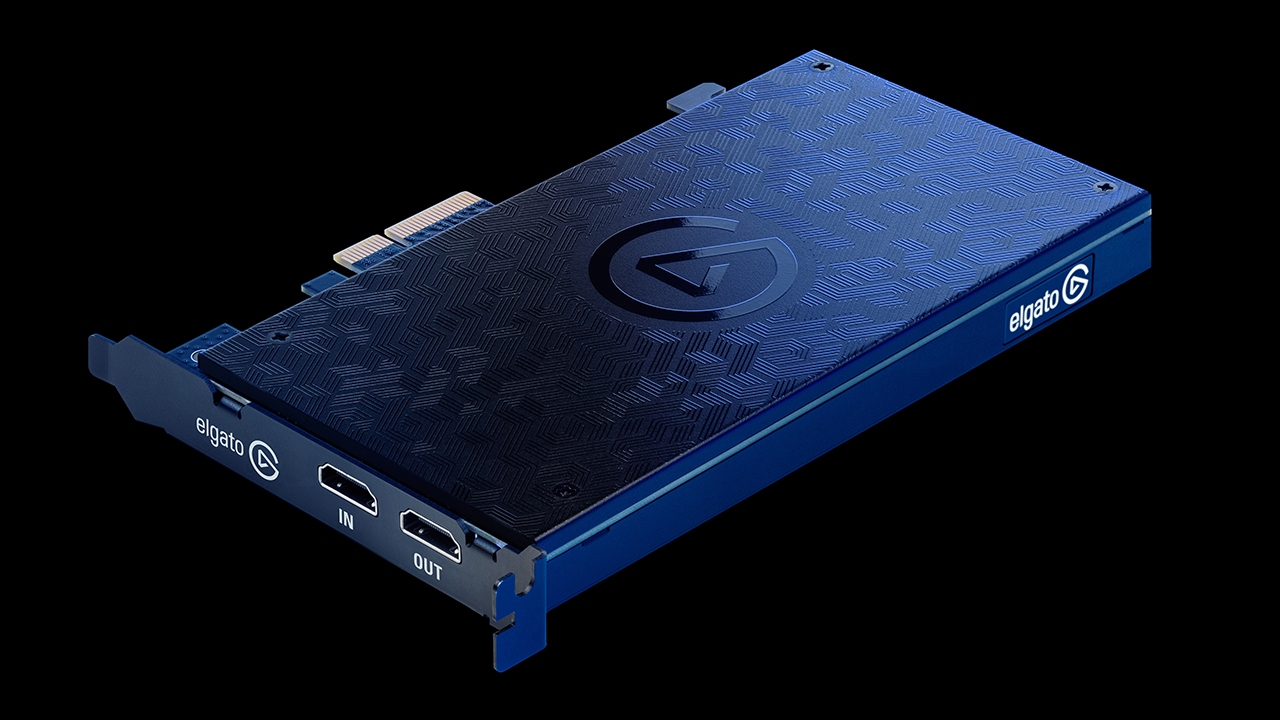 We’ve known about the Elgato 4K60 Pro for quite some time now. It’s exciting tech that will allow gamers to record 4K gameplay at 60fps. With the PS4 Pro, and soon the Xbox One X, releasing and making 4K console gameplay a reality, there’s been a surge in demand for a 4K60 compatible capture device.

If you’re into capturing gameplay and uploading it to the internet in the highest possible quality, the Elgato 4K60 Pro is probably already on your radar. Up until now, however, the price and release date have been mysteries.

Via press release, Elgato has revealed the MSRP of $399.95 and a release date of November 21. It’s now available to pre-order on the Elgato site and Amazon.

Here are the 4K60 highlights, final specs and system requirements:

What do you think of the price? By comparison, the Elgato HD60 Pro, which capturing 1080p60 gameplay, retails for $199.99. So, it’s double the price for quadruple the resolution, I guess!

In other Elgato news, here’s our interview with Elgato Gaming’s senior partnerships manager Miguel Lozada, and here’s a refresher on what we saw from Elgato and the 4K60 Pro at gamescom 2017.

Call of Duty: WWII – The Best Gun in Multiplayer Revealed