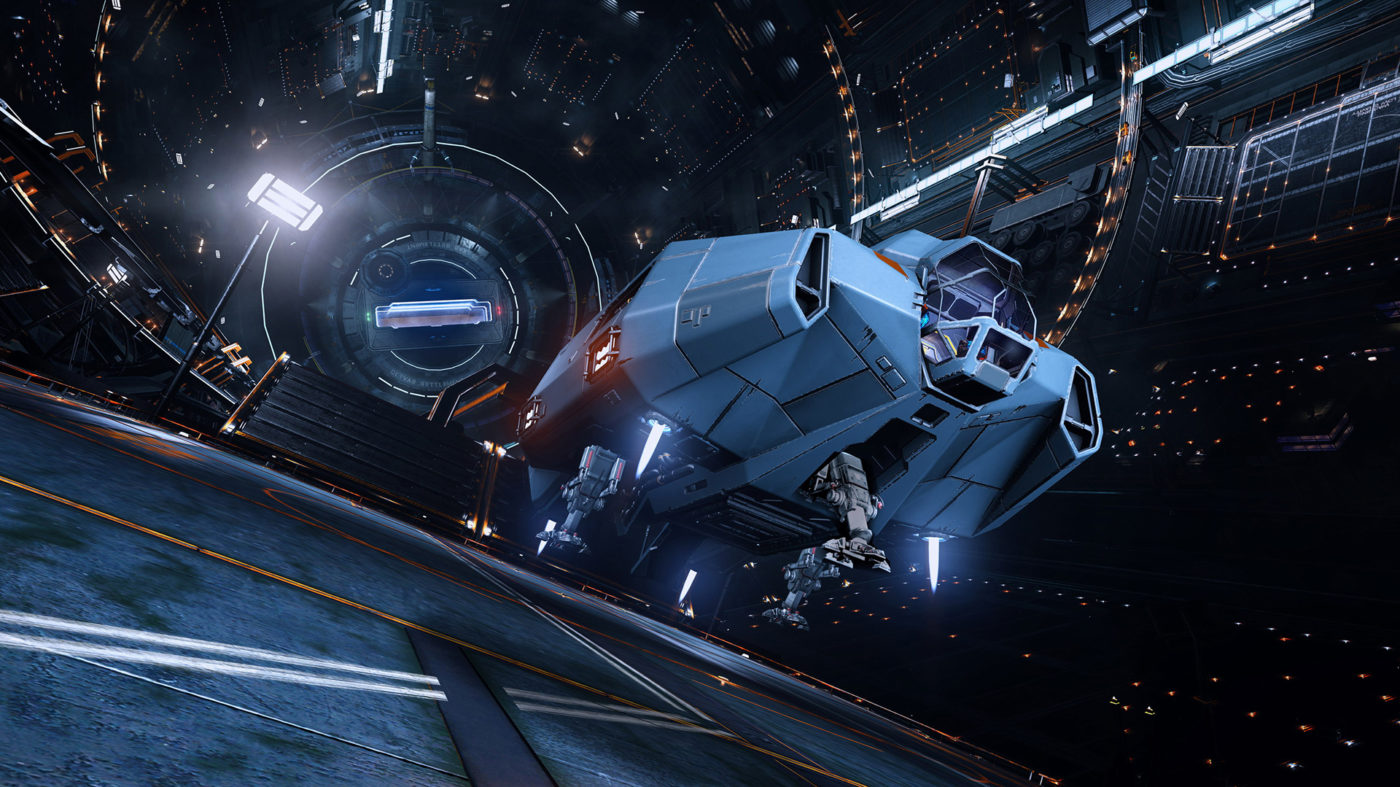 Elite: Dangerous Gets a Price Tag And Pre-Order Edition

If you’ve been following the recent hype around space simulators, Elite: Dangerous has finally been given a price on both the standard and preorder Mercenary editions.

While the former will cost $60 at launch, pre-ordering the latter will surprisingly only set you back $50 and will even include bonus digital content.

For those of you interesting in the Mercenary Edition you’ll receive the following:

Along with those extras, developer Frontier Developments has also said that the Mercenary Edition will receive more preorder incentives, which will be announced at a later time.

While Elite: Dangerous has yet to see a specific launch date, it has a window release for 2014, and if you can’t wait to play it, you can buy yourself into the beta for $75 which also gives you access to the Mercenary Edition of the game.