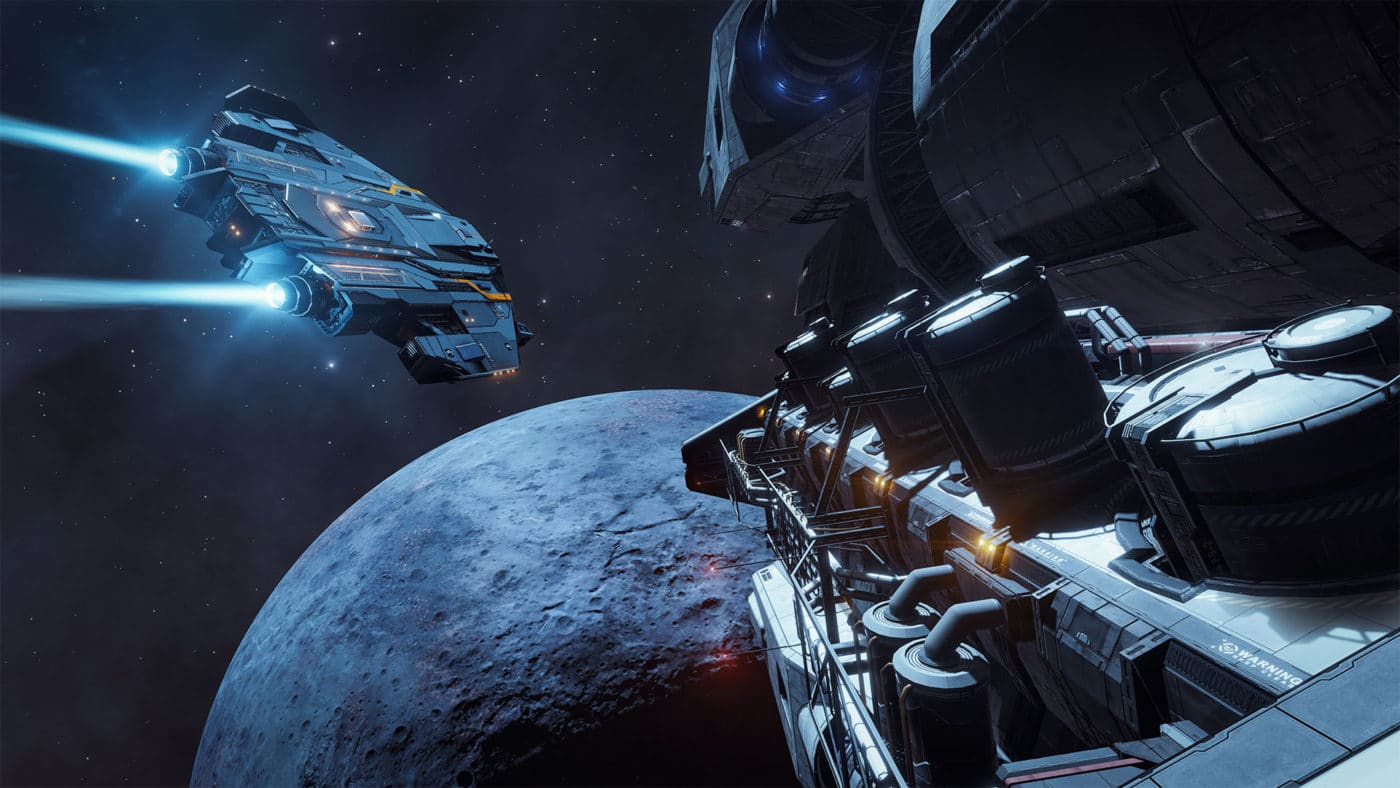 Frontier Developments has released a new patch for Elite Dangerous today. The Elite Dangerous update 1.46 July 15 patch Fleet Carriers Update 3, and includes a host of gameplay-related changes. Read on below for the full patch notes.

Aside from the Elite Dangerous update 1.46 July 15 patch, Frontier Developments has also revealed the list of known issues so far.

The capacity of overfilled Fleet Carriers will display as full (25,000/25,000). The used capacity can be reduced by removing cargo from the cargo bay, uninstalling services or cancelling/reducing purchase orders. This can be done to ensure your Fleet Carrier is not overfilled. Until this is done, purchase orders set in the market management interface may not work correctly. Commanders selling commodities to a Fleet Carrier which is over capacity will receive a “Transaction Cancelled: Commodity no longer required” message.

Stability Issues
Players may find they are having issues with being disconnected from the game when loading into systems with many Fleet Carriers present. We are aware of this issue and are working towards a solution in a future update.

Once a new patch is made available, we’ll make sure to let our readers know.