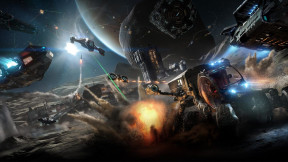 News 0 Frontier Developments has released the Elite Dangerous update 1.51 October 27 patch, and it brings the Horizon expansion to everyone (free!). According to the studio they are merging Elite Dangerous and its expansion together. Now, for those who bought the expansion, you’ll be getting something special as well. Read on for the official announcement and […] 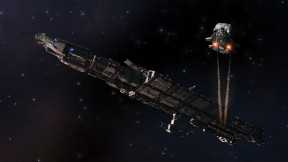 News 0 Frontier Developments has released the Elite Dangerous update 1.50 September 8 patch and it brings a host of gameplay-related fixes. Commanders, head on below and check out the full patch notes. This is also called the 3.7.05 update for those who have different version numbers and want to make sure it’s the same patch. Elite […] 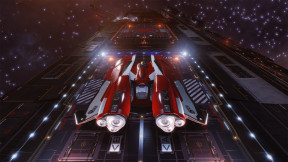 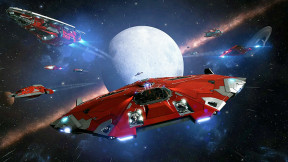 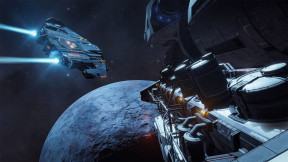 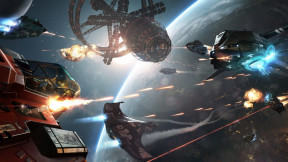 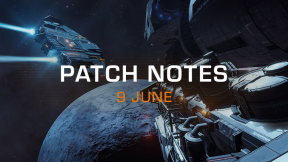