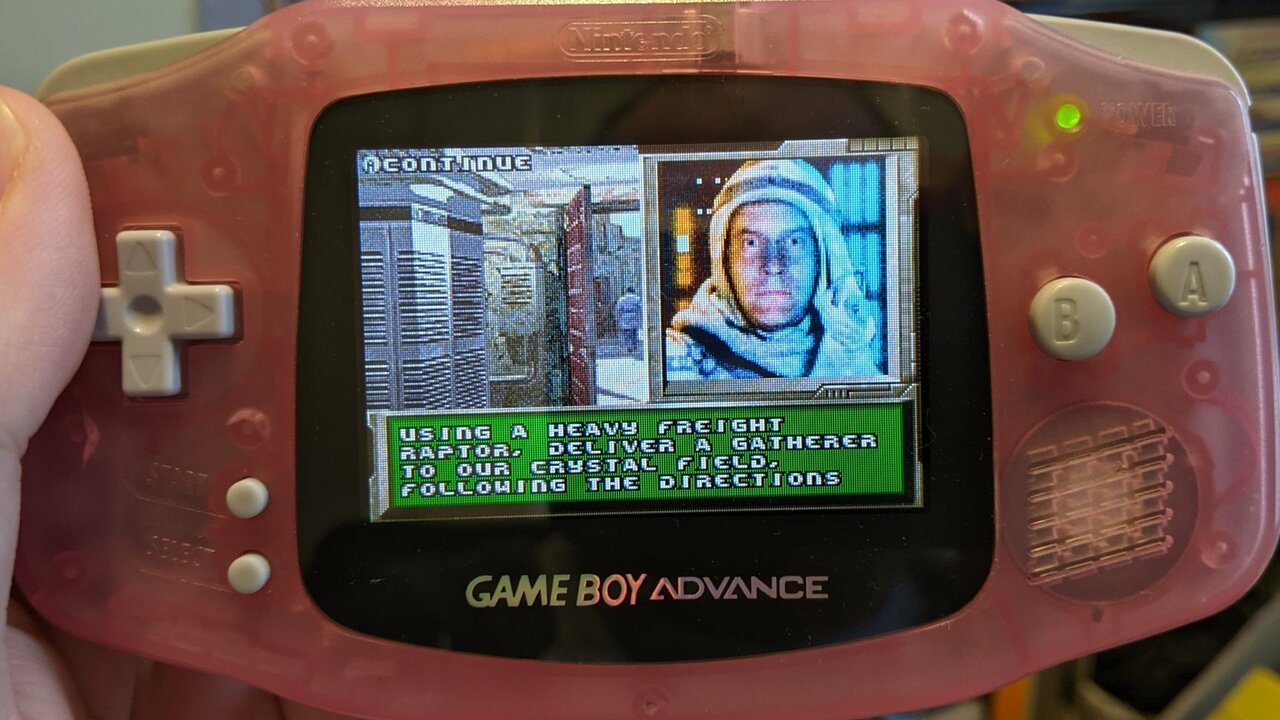 An old unfinished game relic is getting a new life and purpose, as Elland: The Crystal Wars aims to bring to life an unreleased Dune game through the power of Kickstarter!

Originally designed and licensed as a Dune game, The Retro Room Games is launching a funding campaign to release this first-person shooter for the Game Boy Advance. Using a new name and letting go of the Dune IP, Elland: The Crystal Wars is set on a desert world located on the outskirts of the galaxy, where players must defeat the aggressive Trafford from taking over the planet’s resources and using it for evil means.

Here’s the list of features the game will have as listed on the press release.

If you’d like to learn more about Elland: The Crystal Wars, check out its Kickstarter page right here.

Tormented Souls Arrives for PS4, Xbox One, and Switch in Early 2022, New Outfit and Weapon for the Game Revealed