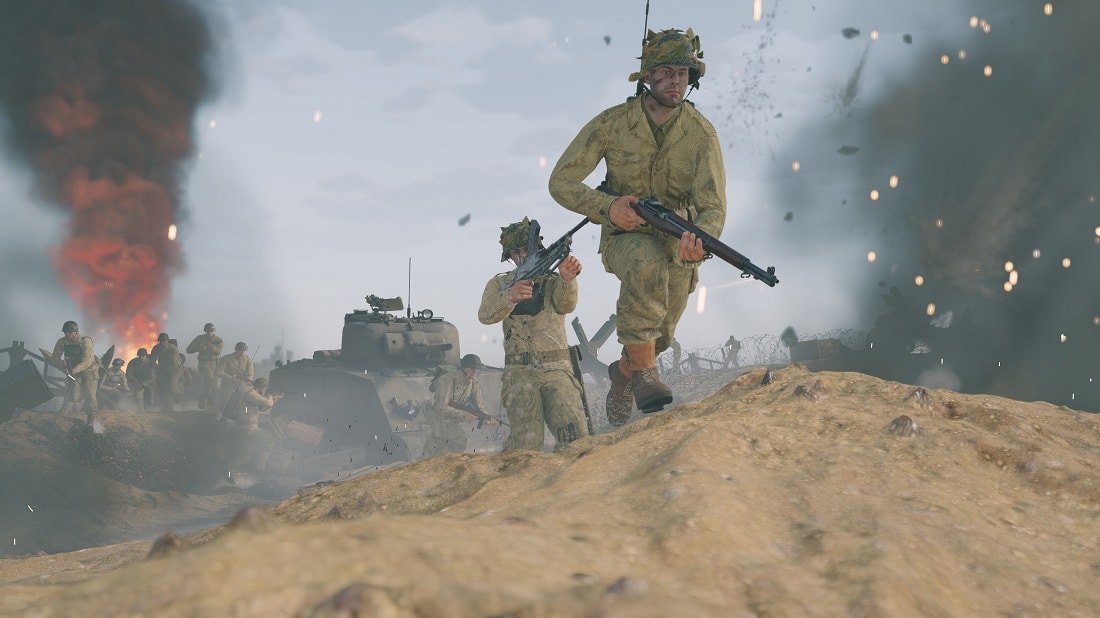 Darkflow Software has released the Enlisted update 1.000.084 patch this January 20 on PS5, and this one is for a huge plethoria of changes and fixes. Check out what’s new in this latest patch below.