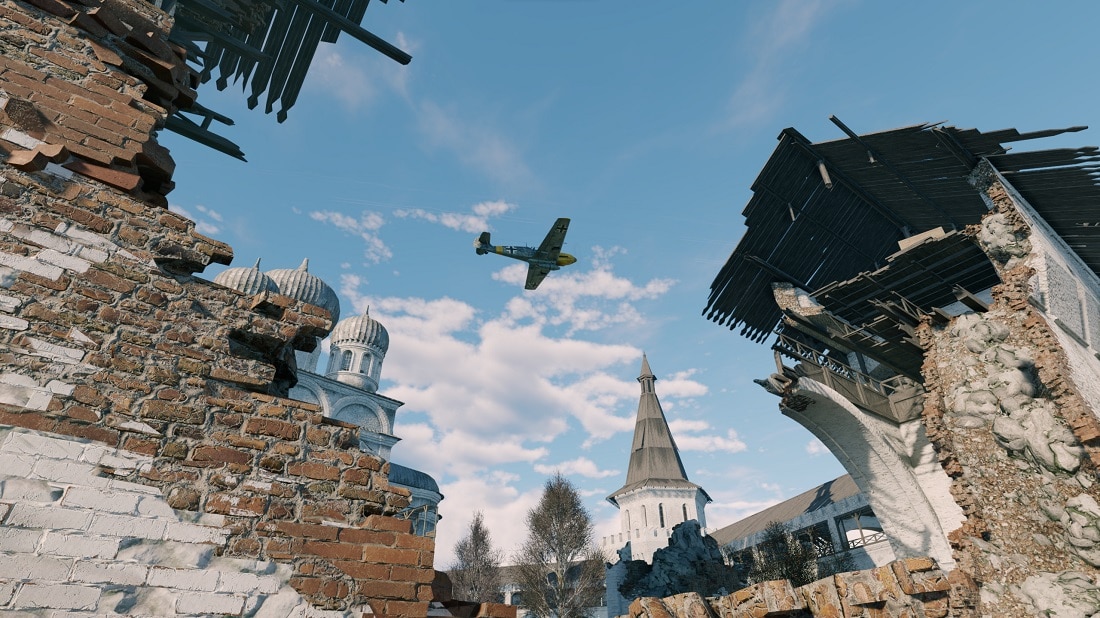 Darkflow Software has released the Enlisted update 1.10 November 18 patch, which brings new features and changes to the game. Head down below for the complete patch notes.

As for the last change, Darkflow revealed more on the separate devblog which you can read below:

As an extremely useful game mechanic which will always be in the center of your attention, we thought it would be good to keep you updated as to upcoming changes involving rally points.

In the last “Making Enlisted a Better Place” we set out our goal of correcting a situation where rally points could be built too close to capture zones. This occurred due to an incorrect calculation of the minimum distance at which the game allows you to build the rally point.

Unfortunately, our fix affected not only the capturing of zones with complex shapes (which was the initial issue) but it also affected all capture points in the game far too much.

Right now, we’re going to cancel the implemented distance increase and, in one of the future updates, we’ll fix the distance calculation errors for capture zones with complex shapes. In this implementation, the improvement will fix some problematic spots that upset the balance of the game and, for the majority of the remaining points, the allowable distance will remain the same.

PUBG Update 1.88 Rolled Out This November 18