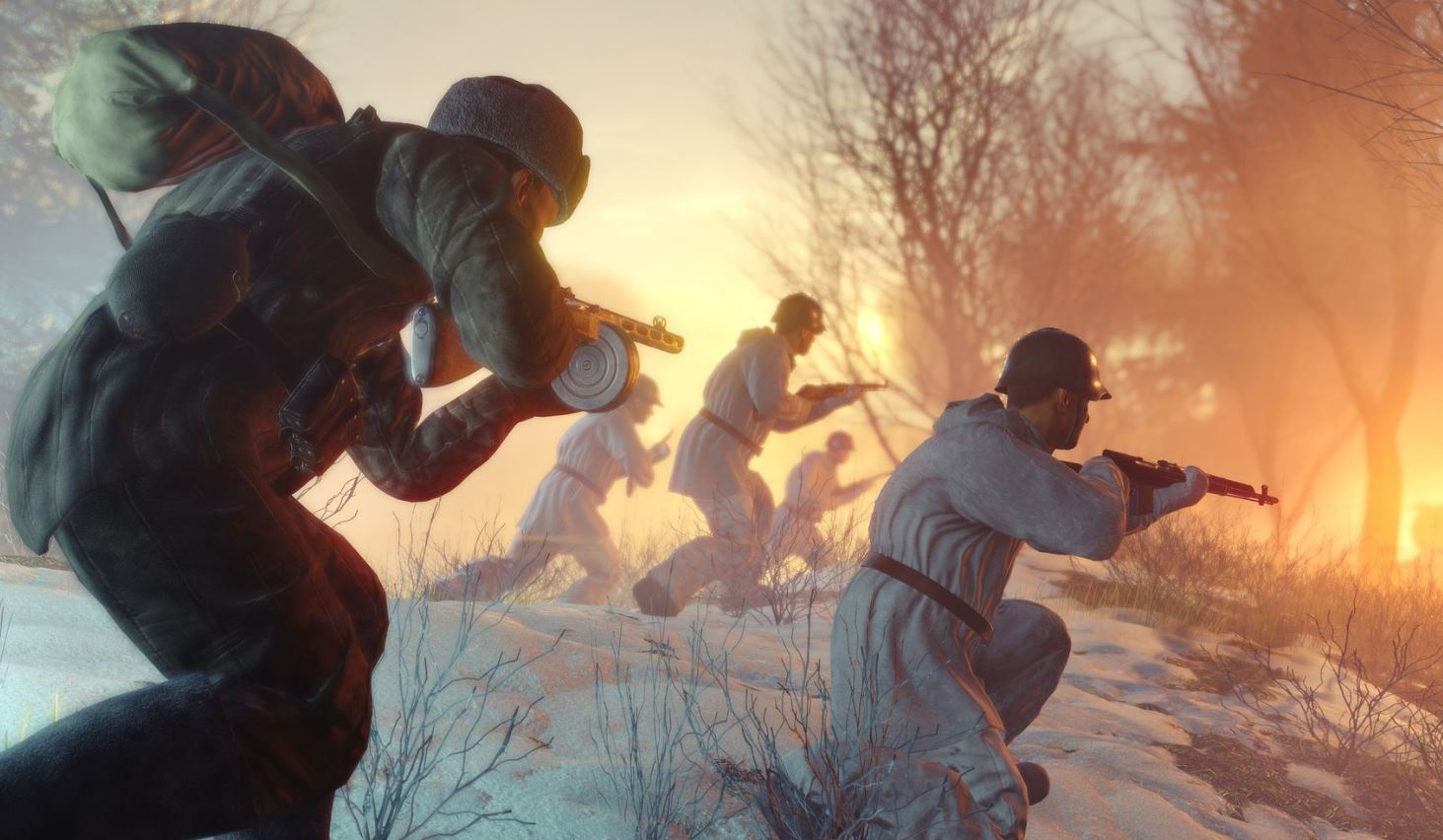 Darkflow Software seems to be hard at work all throughout the holidays, as the studio has released the Enlisted update 1.20 (PS5 version 1.000.082) patch this December 27, which is the second title update released during the holiday season (more if you count the server-side updates). Check out what’s new below.

For now, the studio has not released the changelog for today’s patch, with the latest update being the server-side rol out of Update 0.2.4.116, which included the following improvements (via Enlisted):

We’re expecting the official patch notes to be released later, and once it’s available, we’ll be sure to let our readers know what’s in it.

Final Fantasy XVI Development Delayed Almost Half a Year Due to COVID-19, Next Big Reveal Planned for Spring 2022

Epic Games Store Holiday Sale Is Back With $10 Coupons