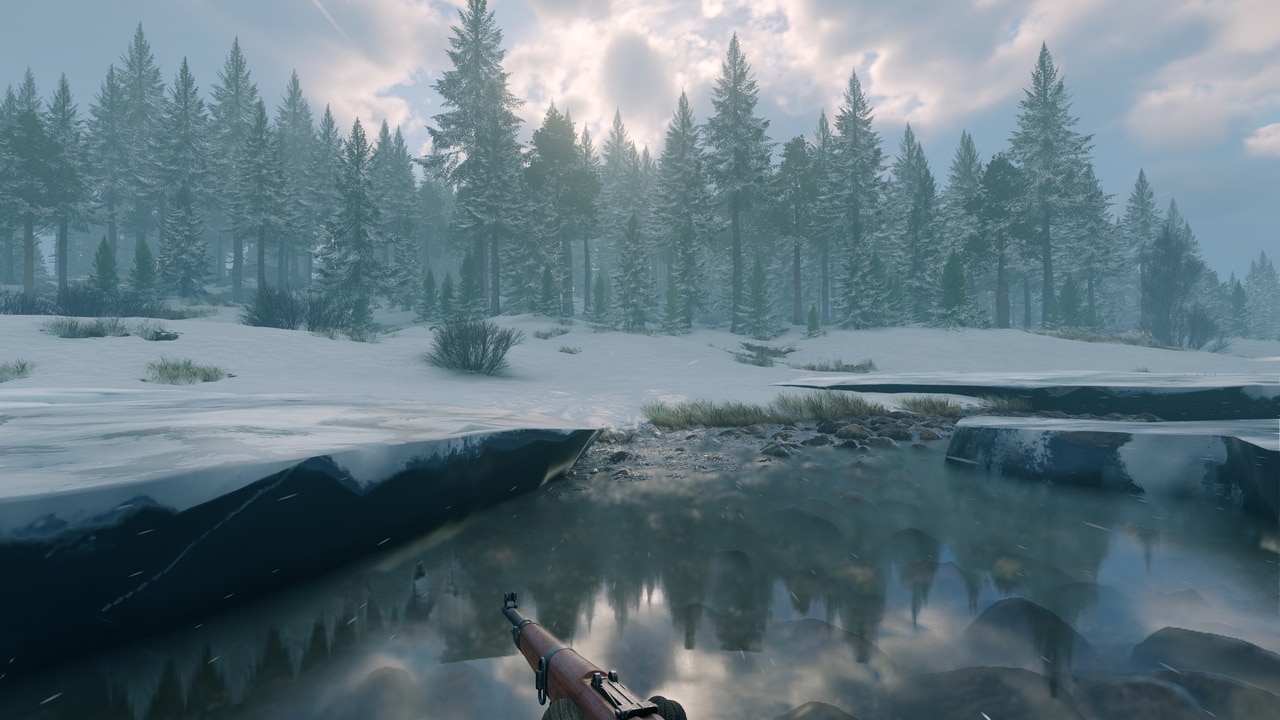 Darkflow Software has released the Enlisted update 1.21 (PS5 version 1.000.082) patch this December 29, and this one is another server side update which has released an important fix on consoles, more importantly PlayStation and Xbox consoles. Check out what’s new in this latest patch below:

We apologize for the inconvenience. Battle time for December 29th will be increased in the daytime interval – from 13:00 to 19:00 (UTC)

Hunter’s Arena Legends Update 1.14 Out for Changes & Fixes This Dec. 29