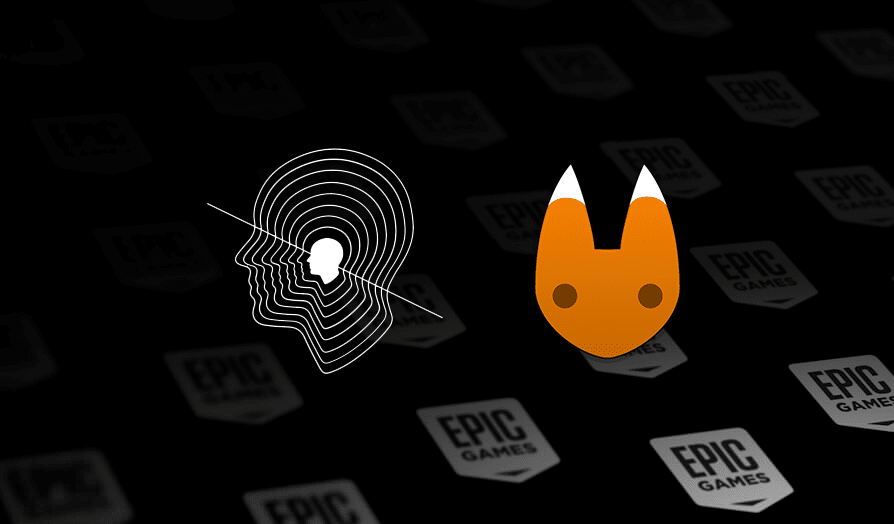 Two new game studios have joined the company behind Fortnite, as Epic Games Publishing announces their partnership with EYES OUT and Spry Fox!

Discussing the acquisition of the two developers in the press release released on the Epic Games official website, Head of Epic Games Publishing Hector Sanchez emphasized that getting EYES OUT and Spry Fox was a mutual beneficial partnership as they seek to empower the two companies and give them more opportunities to do their work.

“We entered the publishing space to support creators and teams of all sizes, pursuing games and experiences within different genres. The worlds EYES OUT and Spry Fox are creating, and the teams themselves, are perfect examples of this. We want to serve them by giving them full ownership of their IPs and creative freedom with best-in-class financial terms and publishing support. We’re fortunate to be partnering with the best talent in the industry.”

Co-founded by veteran game designer Cory Davis and Nine Inch Nails guitarist Robin Finck, EYES OUT is a brand new studio based in Los Angeles. Here’s their new video announcing their partnership with Epic Games below.

Known for developing the life-simulator game Cozy Grove, Spry Fox is an award-winning video game developing company that now has new tools to work with thanks to their partnership with Epic Games — which includes using the Unreal Engine, Epic Online Services, and Epic Accounting Services to produce a new IP multiplayer project that is currently in development.

Known for their work on the Fortnite franchise, you can check out more news and updates on Epic Games on our archives here.