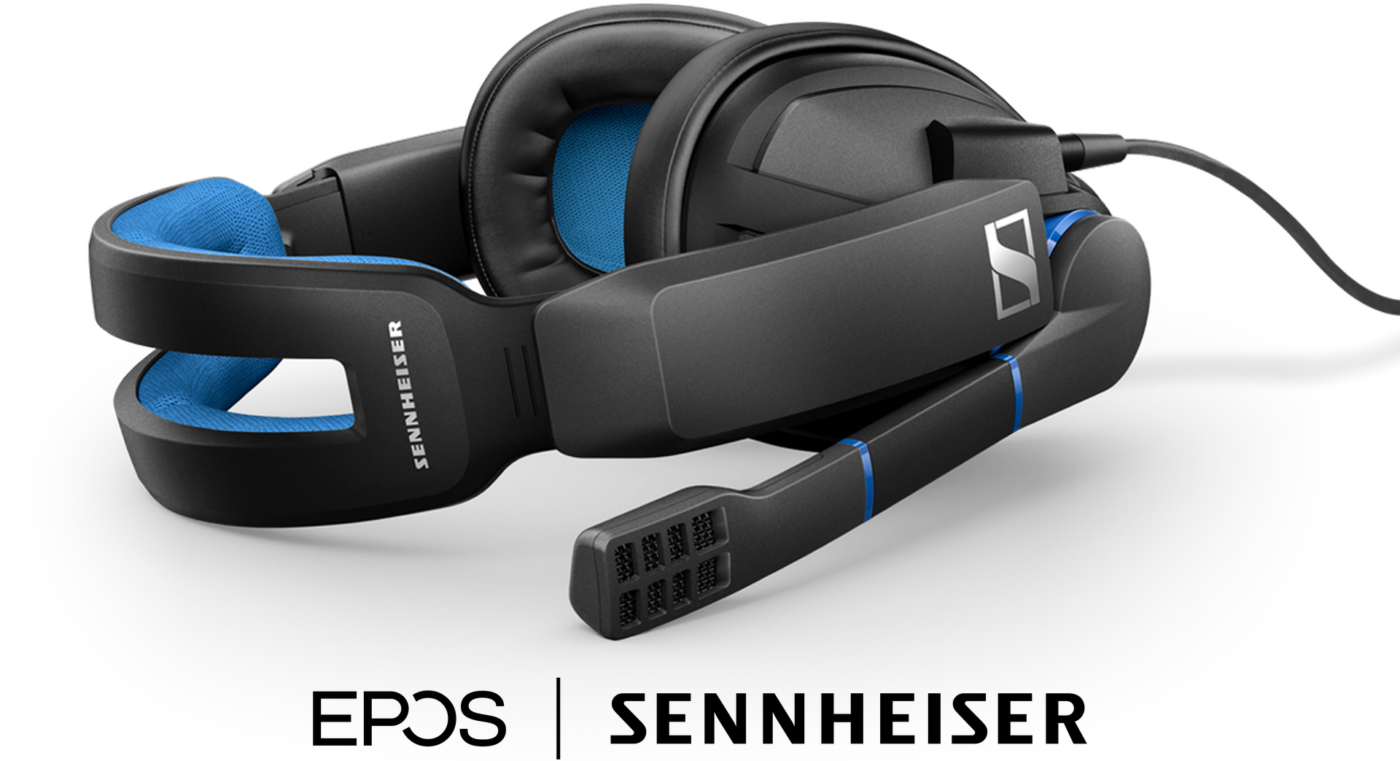 For those looking to get a gaming headset without breaking the bank, we’re here to give gamers an insight with the more affordable EPOS budget headset called the EPOS GSP 300. While we had a very positive opinion on their long-lasting wireless GPS 370 model, we decided it was a good opportunity to look at how the company treated its more budget line of headsets. Does the GSP 300 suffer from being a cheap grab for the sake of being budget? Or does it excel in expectations to offer gamers the high tier quality that EPOS promises? Read on for our EPOS GSP 300 review.

Quality at a Reasonable Price

While the GSP 300 doesn’t come with any fancy PC software what it does out of the box is nothing short of impressive. Comparing it to another budget headset I bought earlier this year for my PC, there were some stark differences in terms of overall quality. For one, the microphone — a constant issue I’ve been dealing with budget headsets is that not many know how to build them right. Either they’re too small so your voice sounds far away, or too large that it picks up everything. I suppose given their general pricing, budget headsets tend to have less care than their higher-end counterpart. The GSP 300, however, isn’t your typical budget set.

From the testings that I have done, the microphone quality is great. On my PC, users in discord chat were quick to point out just how much more clear I sounded versus my previous set. I did some voice testings of my own to be sure of this, and to my surprise, nothing sounded muffled out, nor did I sound like I was miles away. Even background noise was kept at a bare minimum thanks to the noise-canceling that the mic is equipped with. I tend to have a fan running on hotter than usual days, so it was nice to hear that it wasn’t being picked up as much during chats. I suppose the only downside is that the mic arm can only move up and down, as opposed to others that allow free-range movement. 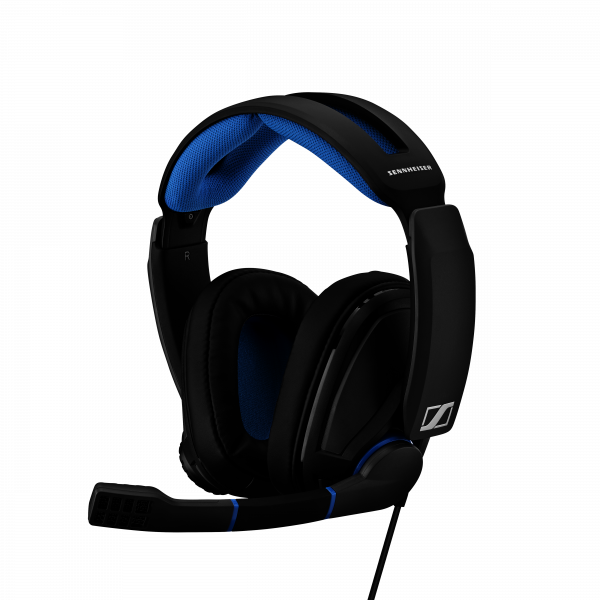 As for sound quality, that is even more impressive as its quite up there with higher-end headsets. Similar to the sound in the GSP 370, the GSP 300 offers crystal clear audio with no muffling whatsoever. For those who are light of hearing,  you’ll be happy to know that the volume is pretty loud, even when at medium. This, coupled with the comfortable memory foam earmuffs, ensures complete closed acoustic gaming comfort that will last for hours.  I would almost say it’s too good for the price they’re asking for, but that’s what makes EPOS ahead of the competition.

Seeing that the GSP 300 is an earlier iteration, there are some compromises (along with benefits) compared to the GSP 370. The major, it’s not wireless. Depending on how you feel about this, it may be a deal-breaker,  however, for console players this issue is easily resolved by plugging it directly into the controller. This is because the connection type is two 3.5mm (millimeter) plugs with an additional single adapter for consoles and other devices. Not an awful way around it if I say so myself, which beats having a USB wire running across the floor.

Additionally, because it offers 3.5mm connectivity with a single adaptor, you could plug this headset into an amplifier/mixer of your choice to reap more customizable benefits. So if you have any existing audio set-ups, chances are the GSP 300 will fit right in with its connection type. For me, I had a mixer that allowed adjustments in-game chat and game audio separately, something that wasn’t compatible with USB set. 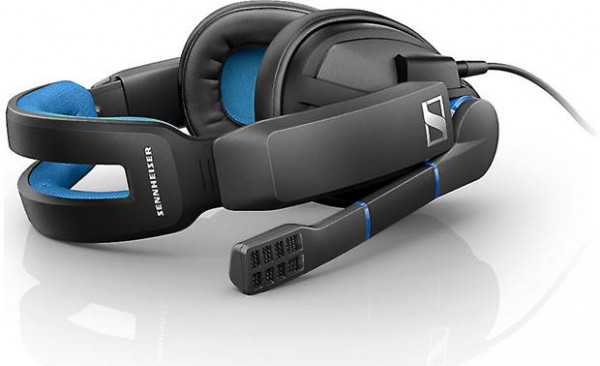 Moving on to the build quality, it is somewhat similar to that found in the newer version. It still features a soft pad banding that rests comfortably on the wearer, along with oval-shaped cushioned ear pads. As mentioned before, the memory foam padding supplies an airtight closure around the ear that blocks a good amount of outside sound. As for the framing, it is all held together by plastic material, so it’s extremely light. I will admit the plastic does feel a bit cheap in material, though it does its job at ensuring the headset maintains its shape. The flexibility is also there, just enough to fit practically any head shape. Besides the 3.5mm plugs, there are no exposed wires for those who may have that concern.  For the style, as you can see in the image above the 300 sports a two-tone color with a matte finish. Nothing too crazy in the looks department, but that is more than made up in its performance.

A question you may have is how flexible the microphone is. While it does a great job at picking up audio, the adjustable arm only moves up and down. Meaning you don’t have much flexibility if you wanted to move it closer or further away. There is a rubbing centerpiece that bends slightly, but it typically molded back into its original shape after a few minutes. I will applaud the design for having an obvious microphone, as I have tested out other sets with full rotation, only to be confused on which side the microphone was on since they looked identical. Plus the size of it offsets the need to move it closer.

My week-long test with the GSP 300 has yielded an overly positive opinion. EPOS doesn’t cut corners, even when it comes to their older and cheaper models. Once again the company has proven to me that they are amongst the best when it comes to delivering sound and comfortability. While I love my GSP 370 wireless set, the GSP 300 is definitely a great choice for those looking for quality that won’t break the bank. It may lack the flashiness of that gamers are used to in a gaming headset, but the quality and performance are definitely there. A highly recommended starter headset for those looking to start somewhere, or for those who have been burned out on other entry headsets.

The EPOS GSP 300 is out now for $99.9 A unit was provided by EPOS Audio for review. Product tested on PC and consoles. You can read MP1st’s review and scoring policy right here.