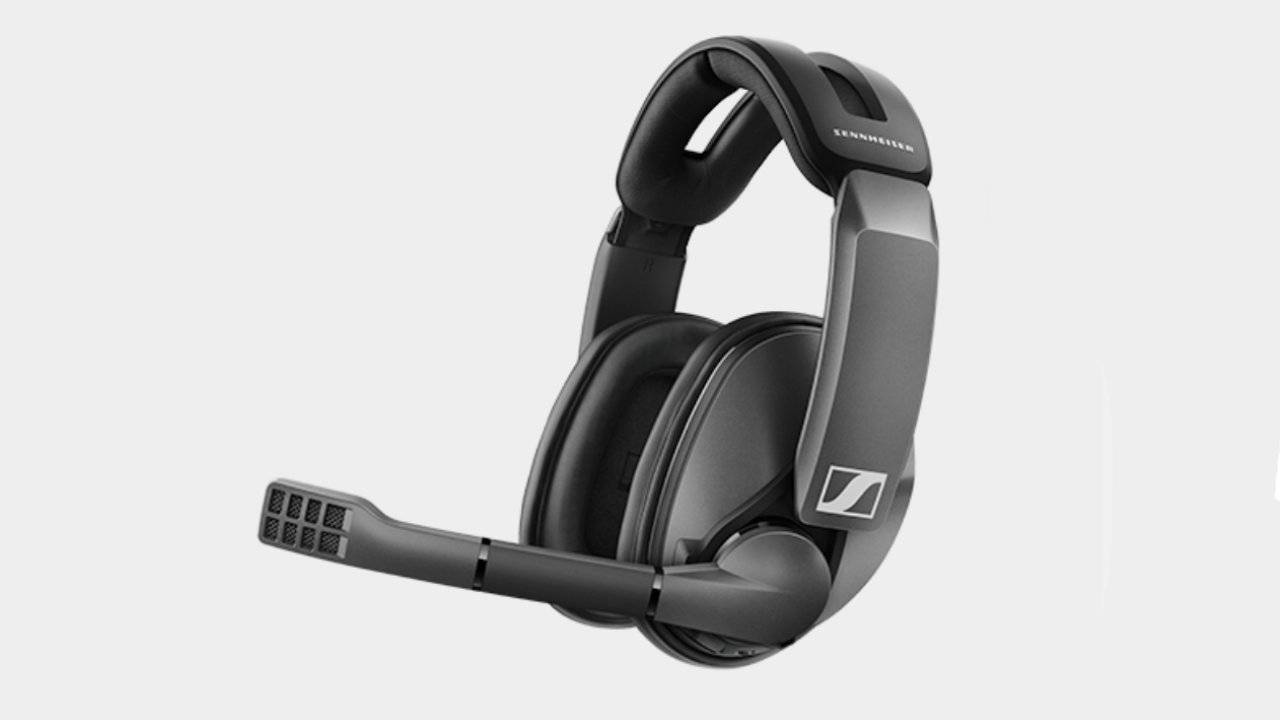 I was skeptical when I heard that Sennheiser was offering a headset that could provide up to 100 hours of uninterrupted gameplay time. I mean who wouldn’t, right? We’re here not only to check that out, but to also take a look (hear?) at its sound quality, and comfort, too Read on for our Sennheiser GSP 370 review!

I’ve never used a Sennheiser product before, so I can’t speak of how well this compares to their previous offerings. Still, regardless when compared to the competitors that I have used in the past, the GSP 370 was surely setting bars when it comes to quality. Instantly, upon testing, the quality of sound that came out of the headset was crisp. Sounds weren’t muffled out or offering an uncontrollable amount of treble/bass, giving me a much more extensive range of sounds that can now be heard. I’ve always felt like I’ve been missing out on a lot when it comes to audio, and the GSP 370 proved that to me right in the first test. 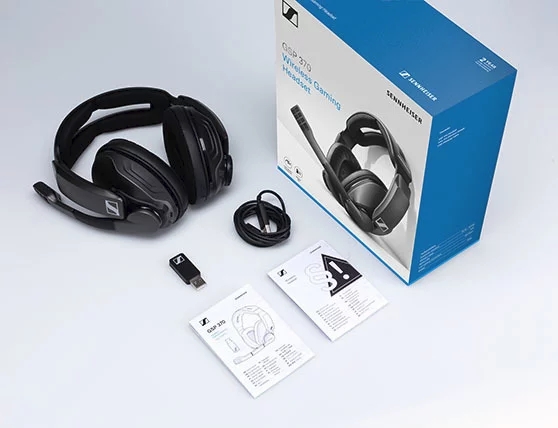 For a game like Call of Duty: Modern Warfare, being able to hear the smallest amount of sound is crucial, and as many others have pointed out, having a good pair of headset helps. While it certainly didn’t make me a better player, it did, in the least, make me more aware of what was occurring in my surroundings as directional sounds were more natural to make out. Footsteps, bullets, explosives, it all had a new depth of clarity that had been missing from my gaming setup.

I did run some sound tests on non-multiplayer titles such as God of War, Death Stranding, Star Wars, and many others, and again, these headsets were built with sound in mind. And this all translates to the microphone itself, which provides noise-canceling features. Instantly, upon joining a chat lobby, my friends noticed a significant change in my microphone quality. They stated that my voice sounded much clearer, which didn’t surprise me as my previous headset would continuously pick up any background noise.

The quality of the build is pretty excellent overall. Much like many other headsets, the GSP 370 is made of plastic with padding in the areas that matter. The adjustable headband has a soft cushion running along it to provide comfortability, and the earphone cups are covered in what I can assume is either leather or PU Leather with memory foam insulation. And that memory foam insulation makes a pretty big difference when it comes to keeping sound out. While it doesn’t feature active noise canceling feature that you would find in Bose and many other big brand music headphones, the memory foam cushioning did block a reasonable amount of outside sound. Again, it’s not full active noise canceling, so you’ll still be able to hear really loud noises, but once I cranked the volume up, it was pretty hard to notice. 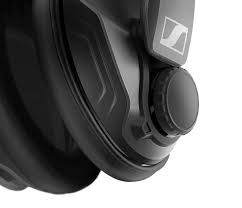 The plastic isn’t flimsy either as the headset retains its shape, although flexible enough to not restrict movement. The headband could be adjusted for various head sizes, although I could see where it might be to tight for some. On the right side, there is a big volume dial that is very easy to get to. This dial choice was a pretty smart decision as many other headsets offer the volume control either on a separate hub or on the headset themselves with no audio cues or tiny controls. For the GSP 370, it’s a simple flick or turn, and you can either increase or decrease the volume.

The big marketing highlight for the GSP 370 is that it promises 100 hours of battery use. Well, I’m happy to report that this is (for the most part) entirely true! In my two weeks of testing, roughly six to eight hours of use (mix of gaming and movies) and multiple days of leaving the headset on and running (for testing) I have only had to charge it once. Taking the last bit about leaving it on for a couple of days, it probably would have lasted an additional week if I were averaging that six-hour mark. The battery packed in the headset is impressive, one that I wish my gaming controller could compete with. It certainly offers double, if not triple the battery life of most other headsets out there, and that in itself is very impressive indeed, and for some people, will be worth the price of admission alone. 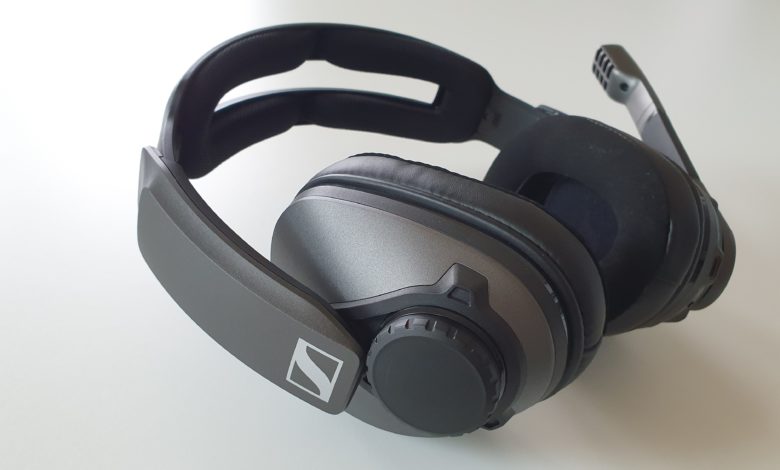 There are a few nitpicks I do have with the headset. For one, there are no sound cues for adjusting audio up and down or turning the mic on and off. It’s a small con, but it would have been a great quality of life feature to hear some sort of on/off beeping for the microphone. Another was the PC software. It took me multiple tries to get it to detect my headset, and when it finally did I had troubles with it staying detected. At least, when it did work properly I was able to manage and tinker around with different sound settings, including some custom ones. The menu for the software was pretty user-friendly though, and I do recommend anyone to give it a try as the customizable options offer a deeper layer of audio mixes.

I can’t say I was left disappointed, as Sennheiser delivered on their promise, giving gamers a great value. It’ll set you back $200, but it’s money well spent. I say if you are in the market for a headset and looking at the cheap $100 entry-level ones to save the extra and go with Sennheiser as these guys clearly know audio. They have other models, both cheaper and pricier, though the GSP 370 isn’t a bad place to start.