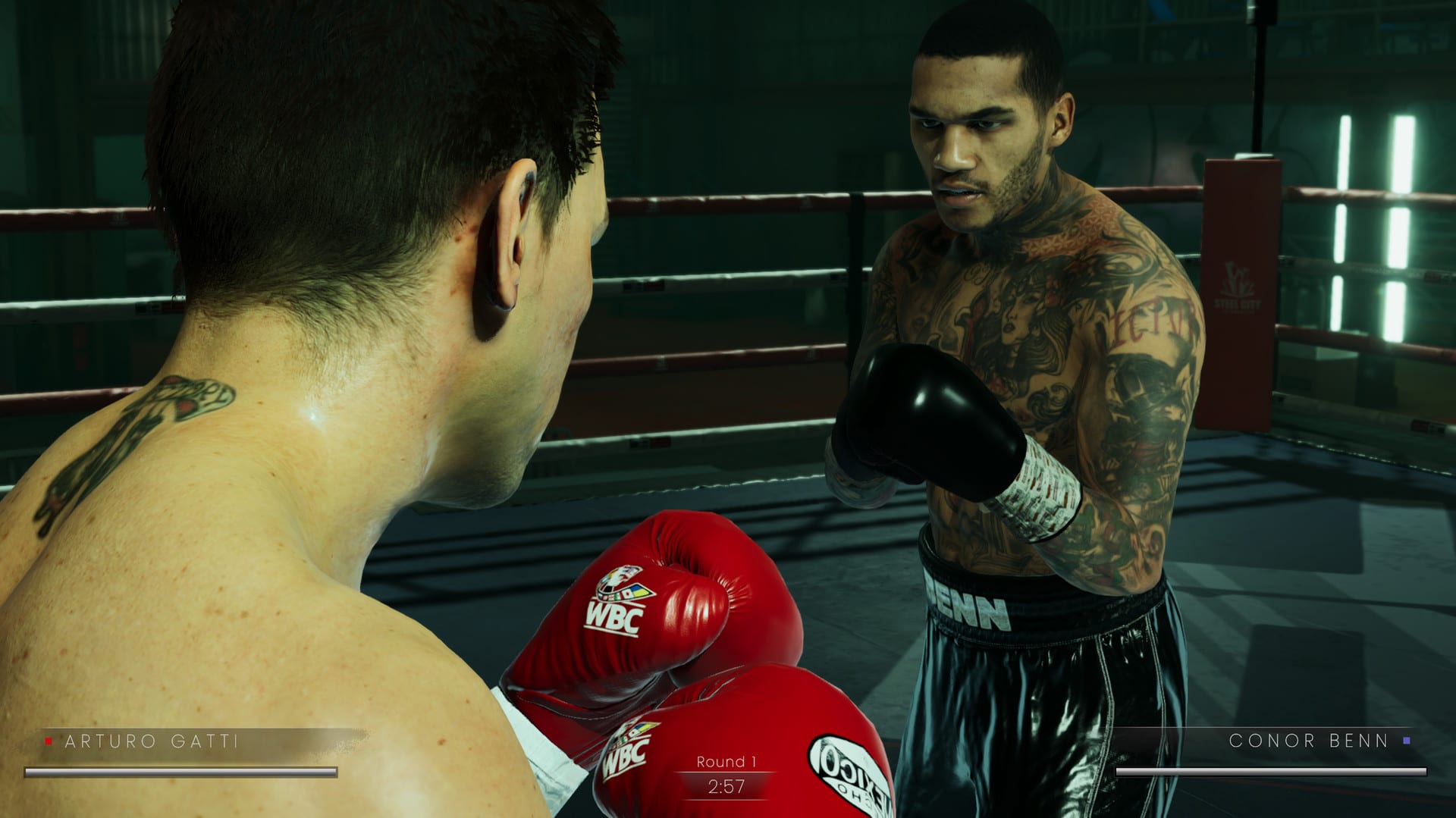 If you’re looking for a more grounded fighting game, and miss the Fight Night series from EA, Steel Wool Interactive has something cooking up with Esports Boxing Club (also referred to as ESBC), which is a boxing sim with licensed fighters!

The devs have released ourt first look at Canelo Alvarez and Dmitry Bivol’s ring entrances, which gives us a good look at how the game’s visuals are shaping up (and they are looking fine).

While there’s no release date set yet, would-be virtual pugilists will want to keep an eye out for it to satisfy your virtual boxing needs. Here are some of the game’s features:

ESPORTS BOXING CLUB’S roster will increase every Season. This model will keep regular content coming with Legends and Rising-Stars being added throughout the lifetime of ESBC. Also available will be a complete Character-Creator suite using high quality visuals. Check out our growing Roster below!

Fight for the coveted ’Green and Gold’ WBC belt, secure your legacy by being crowned the Ring Magazine Champion. ESBC will feature the leading governing and sanctioning bodies of the sport, including the IBF and the prestigious BBBofC Lonsdale Belt. A first for the sport and gaming – Become the eWBC Champion of the World with a physical belt presented by the World Boxing Council during the official ESBC Tournament!

Here’s a look at alpha gameplay which was released way back in February:

You can check out the full roster right here.

We’ll have more on the game as more info becomes available.

Xbox Live Down for Second Day in a Row This May 7, Microsoft Aware of Issues (Update #4)

COD Warzone Down, Server Issues Reported for May 7 (Update)