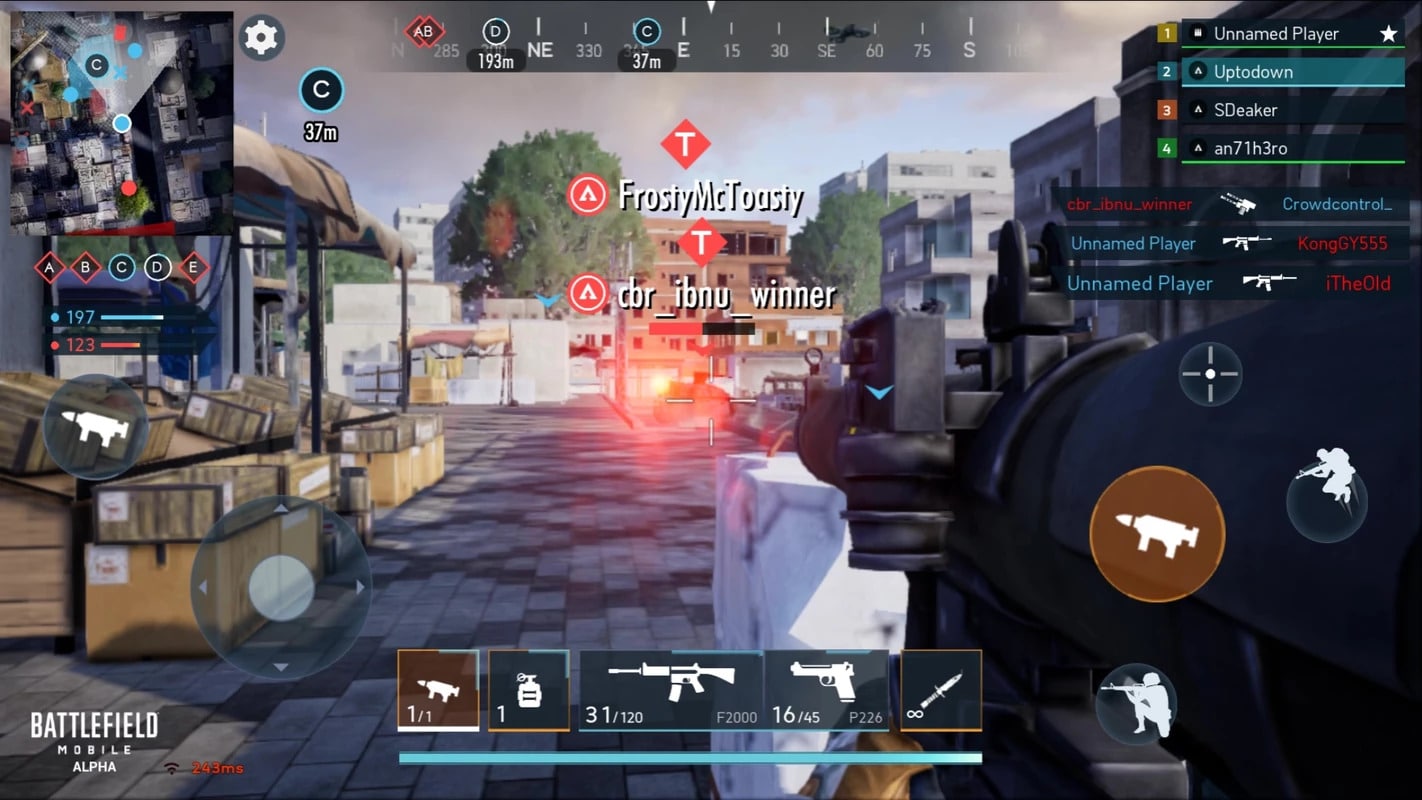 While we just got Battlefield 2042 last year, some might not know that there’s another Battlefield game on the way, though it might not be what franchise vets have been hoping for. I am, of course, talking about Battlefield Mobile. In development by Industrial Toys, the game is currently in pre-alpha and is available for Android devices in select countries.

While BF Mobile is just a mobile game, and not a full-fledged AAA title like BF2042, it seems the game — even in its pre-alpha state — features more destruction than Battlefield 2042! Don’t believe me? Check out the gameplay footage below featuring destructible envrionments in the Battlefield Mobile version of Grand Bazaar.

BFMobile has more destruction than BF2042. from battlefield2042

Yep, that looks like your classic Battlefield destruction, no? Hopefully, we’ll get to see this in another, non-mobile Battlefield game sometime soon.

In other Battlefield Mobile news, reliable Battlefield dataminer temporyal has managed to unearth references to Noshar Canals, which is another beloved Battlefield 3 map!

There is also a map (plus artwork) named after the Halley Research Station in Antarctica. It's not Breakaway from 2042.

Note: The updated client does not include new character models. pic.twitter.com/lzZHzPzcfX

This is another good map to include in the mobile version, since it’s one a lot of Battlefield players are familiar with. While the destruction seems to be on-point, that’s not a guarantee that the actual gameplay will be good. With EA slowly expanding the playtesting, hopefully more than just a few select countries will be able to test the game out and offer feedback.

Don’t Starve Together Update 2.40 Released for Bug Fixes This March 25