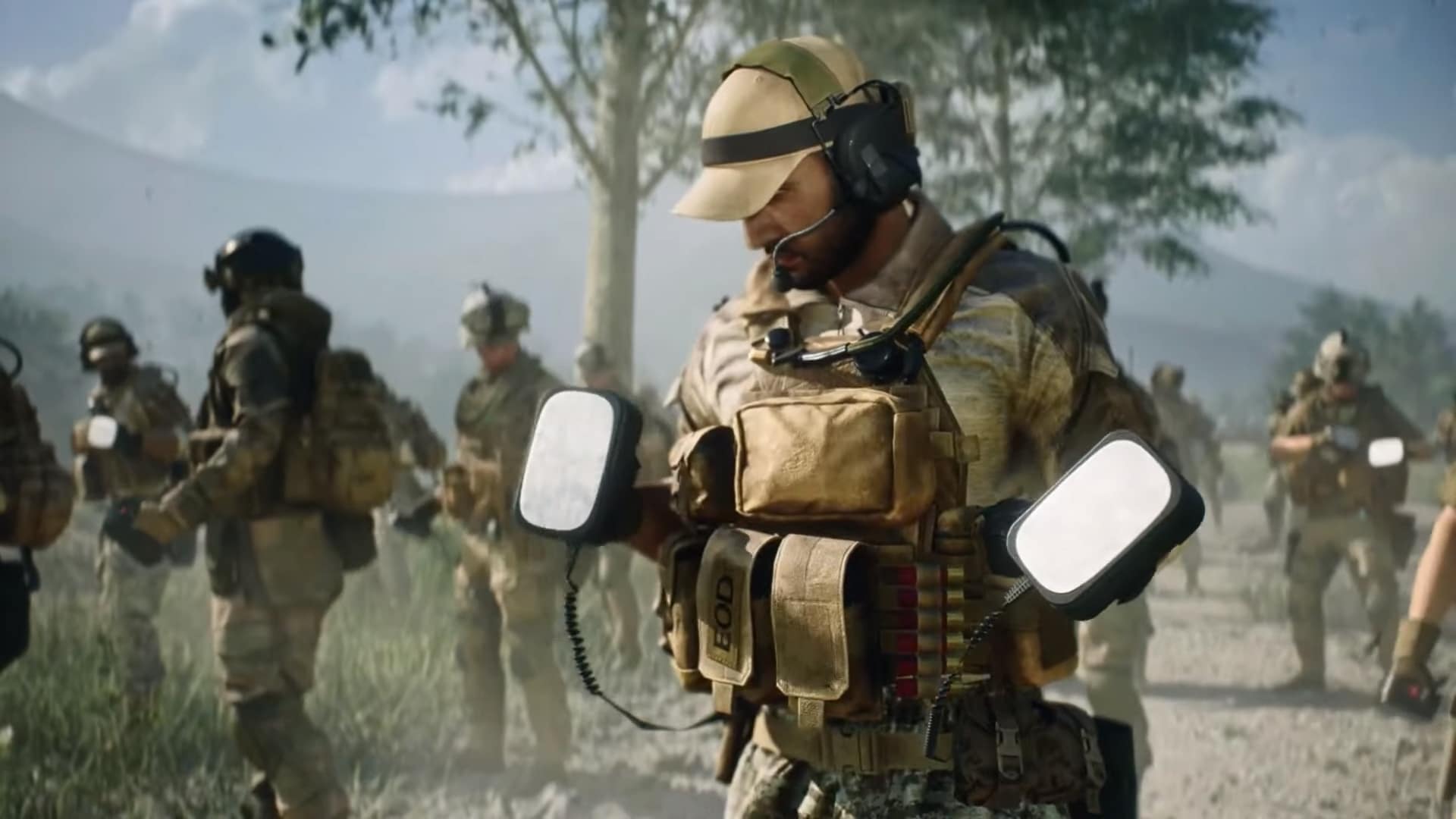 By now, it’s no secret that Battlefield 2042 has failed to live up to expectations from both fans, and even EA. In addition to that, it seems even ex-Battlefield devs from DICE have spoken up about the game’s issues.

Over on Twitter, Battlefield 3 and Battlefield: Bad Company 2 Lead Designer David Goldfarb has made the following tweets regarding Battlefield 2042:

Really trying to understand why some of these design calls were made. Why are there no smaller infantry maps? Why was 128 player count a thing that didnt seemingly have any accommodation for infantry? why are whole maps shipping without any detail art?

Given Goldfarb issued a series of tweets, we’ve collected it below for an easier read.

just watched @StodehTV breakdown of BF 2042’s issues and having not played or watched footage before:

boy I have some questions about that product

Really trying to understand why some of these design calls were made. Why are there no smaller infantry maps? Why was 128 player count a thing that didnt seemingly have any accommodation for infantry? why are whole maps shipping without any detail art?

Was no one in control of quality over there? Who thought this experience honored the BF sandbox experience and took it forward? I’m astonished that there were this many missteps even knowing the obstacles from higher up.

and for all my friends and colleagues over there – ugh.

thinking about this now: but the best thing for DICE’s next would be to make 2143 and go forward in time and reclaim their mantle of combined arms badassery that they built their legacy on alongside a really unique IP they created

In addition to Goldfarb, Jaqub Ajmal, a former Producer at DICE who has worked on Batttlefield 1942 up to Battlefield V, has also commented on some of the things Battlefield 2042 hasn’t done rather well, though to a lesser extent.

I won’t finish the 2042 weekly mission. The first one since launch. It just takes too long to do it when I play normally and with that they lost me. Imo it’s really important to design things so it’s reasonable for people that don’t have a lot of time, specially when it’s fomo.

Nah, it takes a really long time unless you choose a specific character and only focus on getting that done. What they should have done is just added it without a time limit. What's the point in removing it besides creating toxic fomo in a game that is already purchased?

A very easy fix would be to add a weekly, but then just keep it forever. I don't understand why it gotta be removed. We already payed for the game, its not F2P.

They already have so much grinding in the game, the Tier 1 skins takes forever, specially the vehicle ones.

Given how these two developers worked on some of the franchise’s best (if not the best) games in the franchise in Battlefield 3 and Bad Company 2, I would say they kind of know what they’re talking about, no?

While DICE tries to salvage Battlefield 2042 with a new update set to hit sometime in March, David Goldfarb is working on Metal Hellsinger under his new studio The Outsiders. As for Ajmal, he is currently working as the Community Manager for the vampire battle royale game, Bloodhunt.