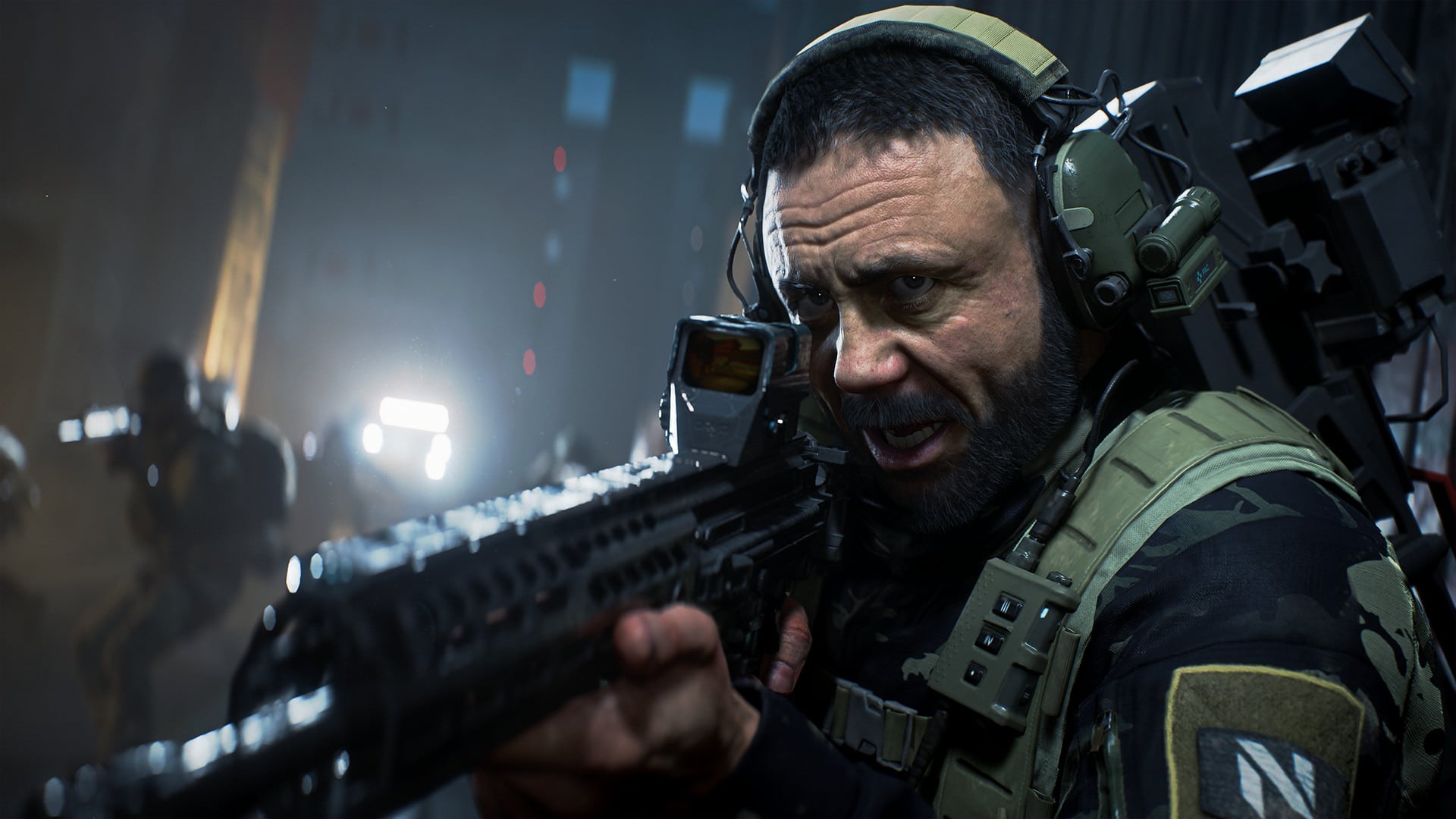 A new Battlefield 2042 petition has surfaced seeking publisher EA to open up their refund policy on the beleaguered shooter. The petition claims that the title has cost millions of dollars in consumer damages., and at the time of this publication, has already amassed over 30,000 signatures!

Over on Change.org, a new petition issued to EA, along with Sony, Microsoft, Steam, and the FTC, demands the company and storefronts to expands their refund policy given the current state of Battlefield 2042. The shooter is being compared to the disastrous launch that CyberPunk 2077 had back in 2020, and players are seeking storefronts and EA to offer a similar refund period that CD Projekt Red had for their title. The petition is asking for at least 50,000 signatures before they take it to a class-action lawyer for review.

EA’s release of Battlefield 2042 was a mockery of every customer who purchased this video game for $70 (USD) due to EA’s false advertising.
Battlefield 2042 has cost consumers millions of dollars in damages and upset thousands of customers worldwide.

According to many consumer reports, Electronic Arts and DICE did not keep many promises made at launch, and Battlefield 2042 was launched as unplayable. Even today, Battlefield 2042 has bugs that drastically change the in-game experience so much that it’s deemed an unfinished release by many community members.
In fact, Battlefield 2042 was so poorly made that even Steam, a highly reputable provider of PC video games, allows customers to get a full refund.

Please sign this petition if you feel you deserve a refund for Battlefield 2042.

The gaming community should not tolerate this abuse and bullying from multi-billion dollar corporations who make unfinished games and false advertisements.

While nothing may come out of this like many other petitions, for those who were disappointed and were unable to get a refund due to some of the storefronts’ strict policies, this may be an opportunity to change that.

Battlefield 2042 launched in November of 2021 and was panned almost universally by critics and fans. Despite that, however, DICE, and supporting studios have been vocal as of recent about continuing support on the game, and to bring it up to the full potential that fans were hoping for.

The next big Battlefield 2042 update, which was originally slated for this month, has been pushed back to March so the team could improve its quality.

With that said, what’s everyone’s thoughts on this? While Steam makes refunding streamline, other platform such as PlayStation Network and Xbox Live aren’t quite as easy to get refunds. Is there anyone here that has gotten a refund from either platform? Care to share how your experience might have been? Let us know in the comments!