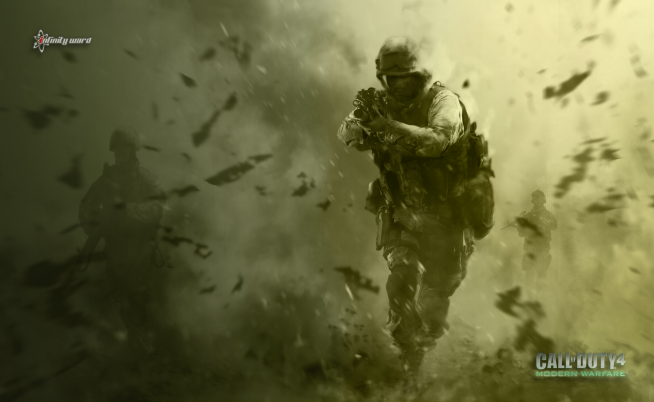 Co-founder and former MD of Timesplitters developer Free Radical Software, Steve Ellis, has weighed in on the state of the FPS genre. Besides creating Timesplitters, Ellis was the man behind the mutliplayer of the much celebrated Golden Eye on N64.

“I spent the whole of 2008 going round talking to publishers trying to sign up Timesplitters 4,” Ellis revealed. “There just isn’t the interest there in doing anything that tries to step away from the rules of the genre – no one wants to do something that’s quirky and different, because it’s too much of a risk. And a large part of that is the cost of doing it,” he told Edge.

According to Ellis, only Call of Duty is dominating the genre, and Battlefield to some extent. Interestingly, he left out some notable franchises such as, Halo, Counter Strike, Killzone, and many more.

“Nobody really buys any FPSes unless they’re called Call Of Duty,” Ellis explained. “I guess Battlefield did okay, but aside from that pretty much every FPS loses money. I mean, [look at] Crysis 2: great game, but there’s no way it came anywhere close to recouping its dev costs.”

Ellis has moved on from Free Radical, which was acquired by Crytek, to form Crash Lab, a mobile games developer.

The most recent numbers released by Activision suggest that Call of Duty sees over 40 million unique players a month. Battlefield 3, on the other hand, has sold more than 10 million copies. What other FPS games do you enjoy besides the big two?