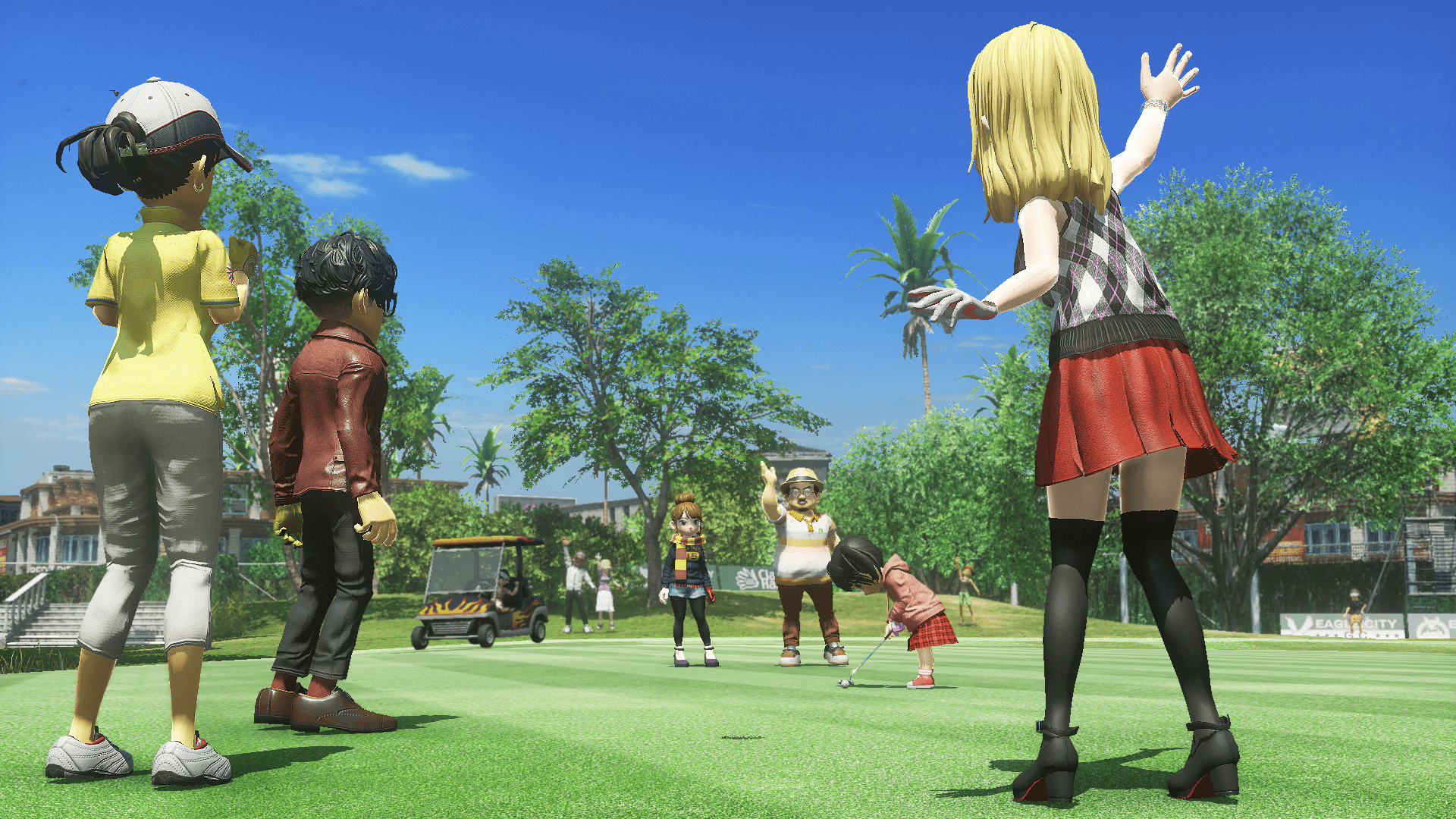 A new patch for Everybody’s Golf  has been released. Update 1.10 adds International Tournaments and Turf War rewards. In addition to this, the overall game performance has been improved, and the ability to change gear from the menus has been implemented.

It’s not immediately clear what the improved performance does, but we’ll be sure to update the post following any testing. The caparison between PS4 and PS4 Pro should prove most interesting.

For the full list of Everybody’s Golf patch notes, see below.

– Added ability to change gear from the menu

Are you looking forward to testing out the International Tournaments? Or simply receiving rewards after a match of Turf War? Let us know below.