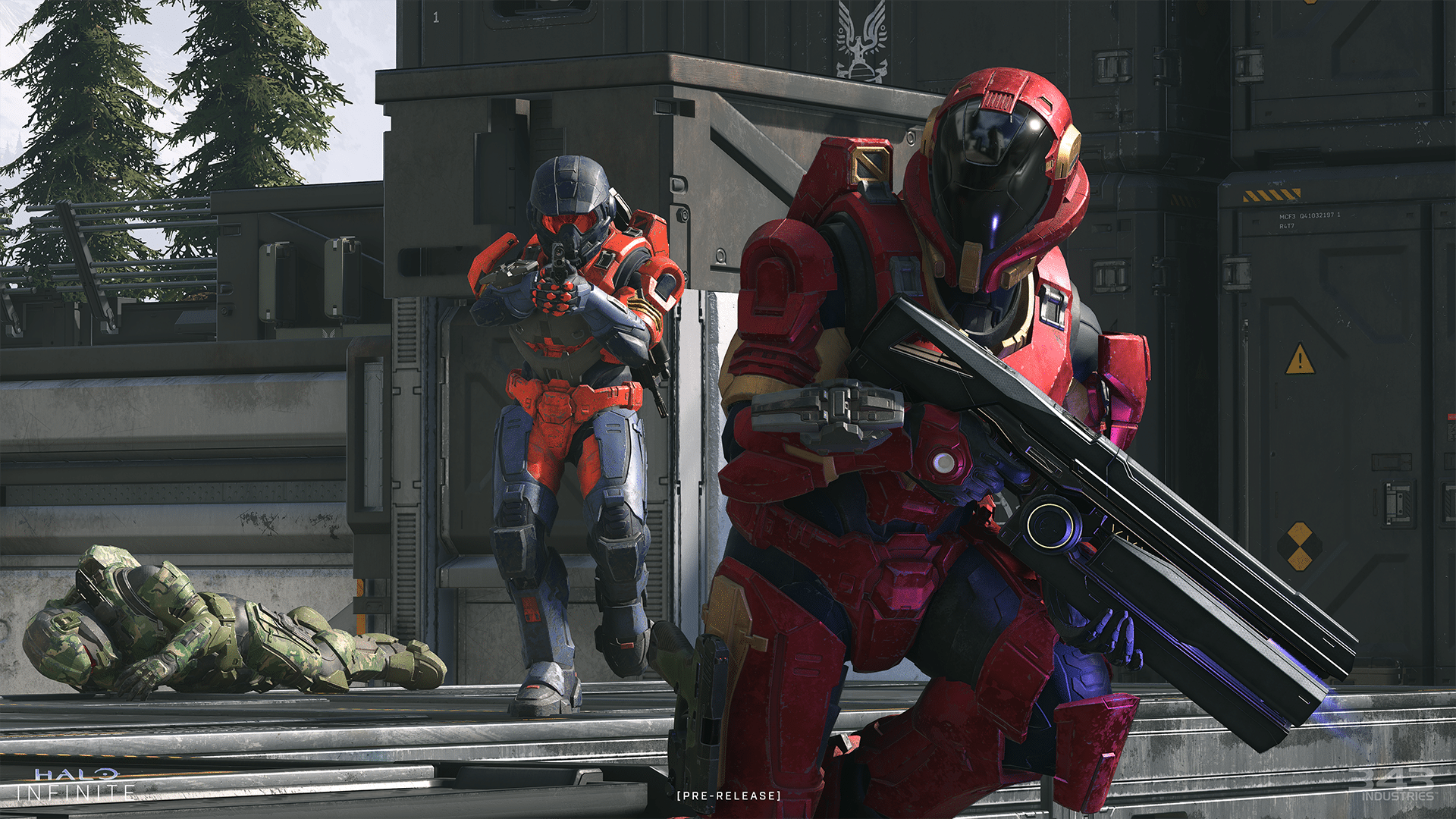 With the Halo Infinite Technical Test kicking off this past weekend, and giving us or first taste of Halo Infinite’s multiplayer (albeit with bots), we learned quite a few things even if this is an alpha (or beta), and a small slice of the things to come in the final game this holiday 2021.

Fortunately, we got an invite to test it out, and test it we did! We clocked in more than eight hours of playtime busting bots, learning the new movement speed, and more. If you want a handy list of facts based on actual hands-on, you’ve come to the right place!

Everything We Learned From the Halo Infinite Technical Test:

Nothing from any of the datamined here, just some confirmed mechanics via the settings.

Note, the weapon and vehicle list is solely based on what was available or seen in the technical test meaning this does not represent a final list in anyway. Vehicles were not usable in the test, though they did appear in the customization window.

Don’t forget, there’s a lot of tweaks, feedback, and more being considered by 343 Industries, so there’s bound to be some changes and additions from this Technical Preview to the final game. Chances are, we’ll be posting another article like this soon once we get our hands on a different build.

Activision: People Are Our Greatest Asset, Couldn’t Be More Committed to Improve Work Environment for All Employees