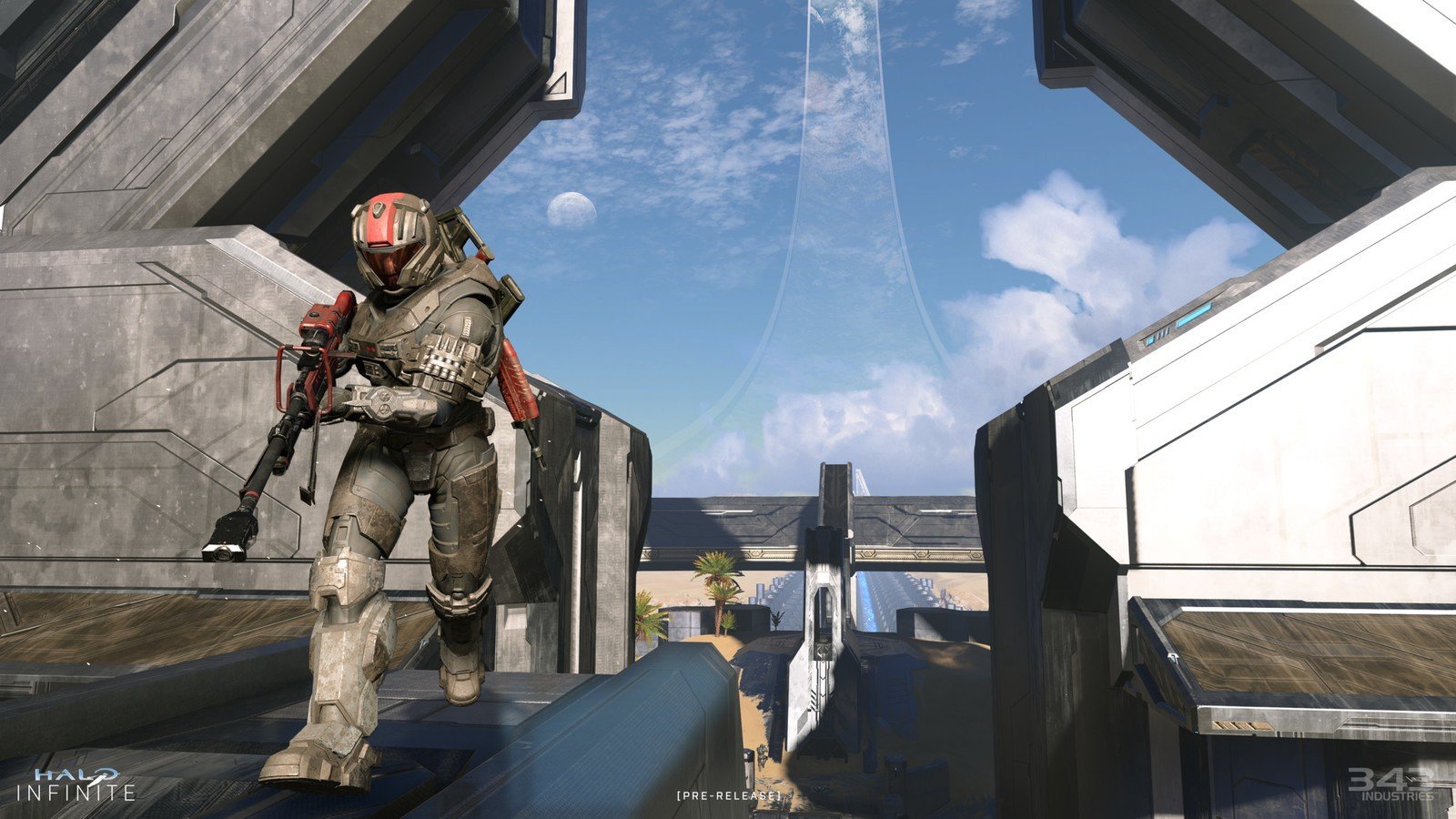 Here’s the voice clip where the announces says, “battle royale!” That’s about it. There are no images or whatnot tied to it — at least so far. Mind, this doesn’t guarantee that there will be a battle royale mode in Halo Infinite, as this could be leftover code or something for Forge, but it is interesting that it’s there. With Halo Infinite’s multiplayer confirmed to be free-to-play, adding a battle royale mode might be a smart move by 343 Industries.

More reports have surfaced for Halo Infinite outside of this as well. Apparently, we’ll see multiple campaigns, and even the title of Season 1 has surfaced! As for news that’s been confirmed, players will be able to drop weapons in multiplayer (a first in franchise history), and the game will feature an FOV slider on all versions!