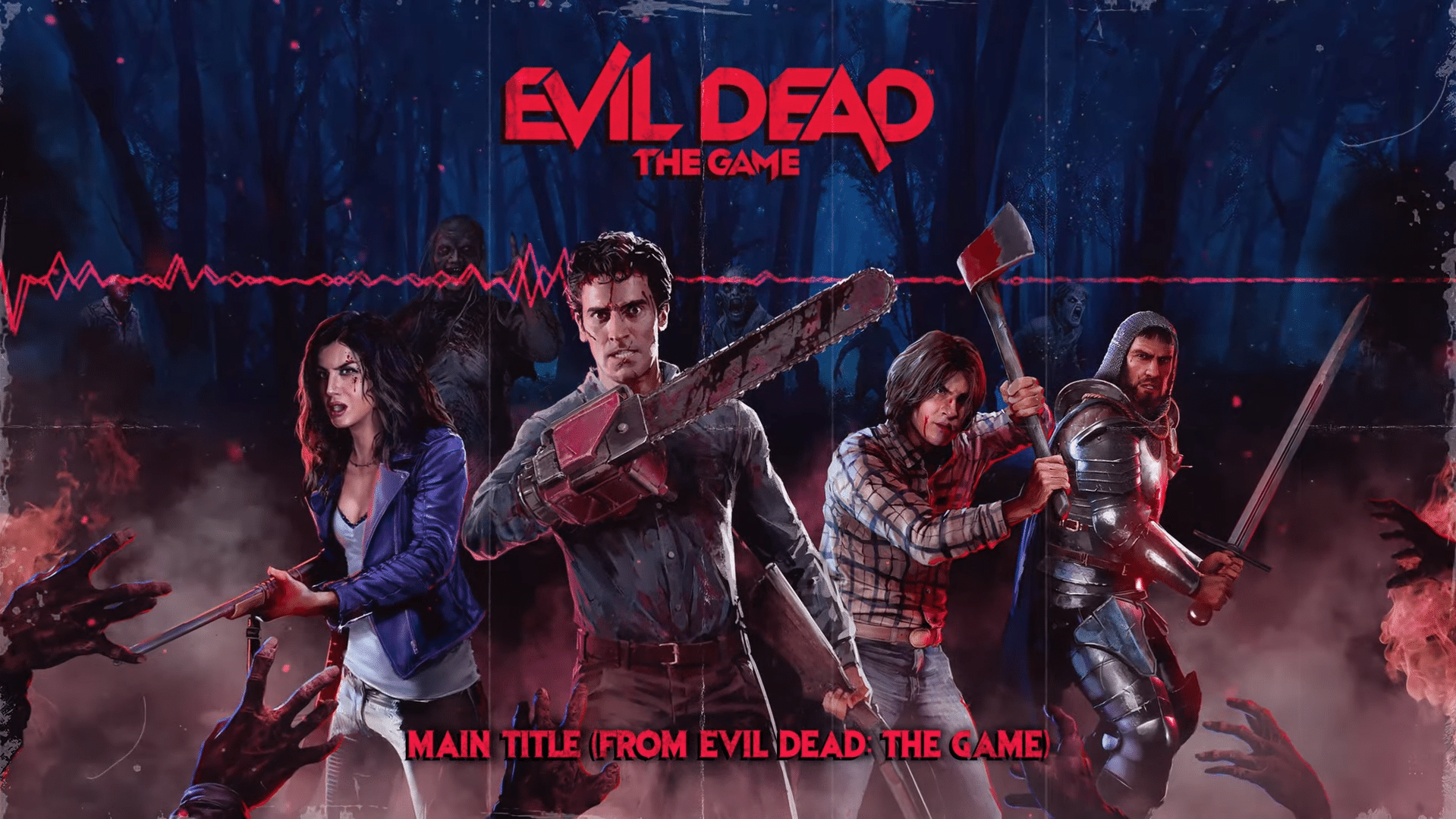 True to its groovy nature, the Evil Dead The Game theme song is an absolute banger that brings about that classic horror feel, as Saber Interactive has revealed the tunes that will accompany players in the main menu! Check out the theme song below.

With its release 10 days away, this is a good time to get acquainted with the sweet tunes that will grace your ears before you begin your killing in Evil Dead The Game. In case you also missed it, Bruce Campbell, who plays Ash Williams himself, recently hosted a preview session of the game with some fans and his son, and you can check it out here.