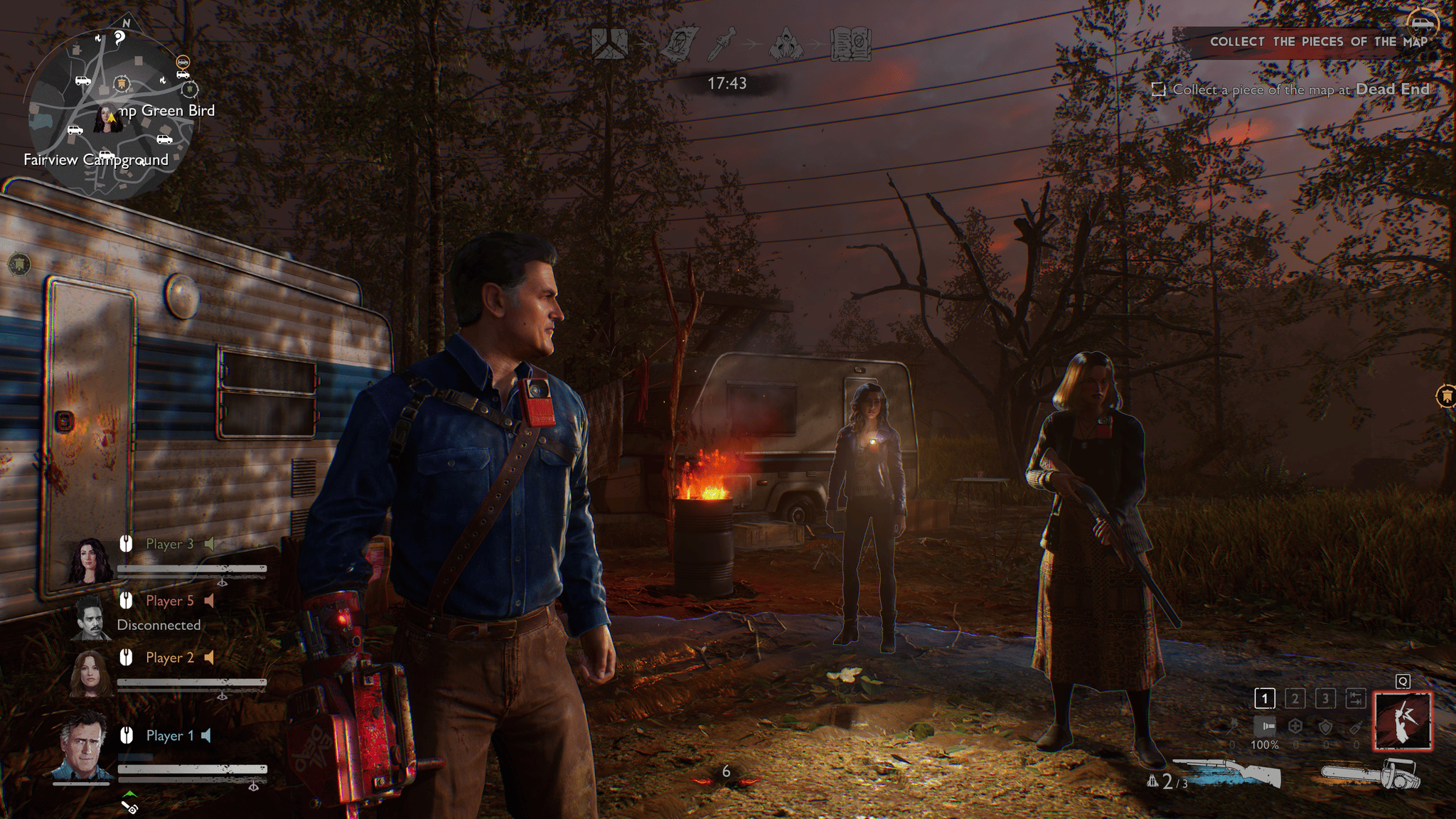 Saber Interactive has deployed the Evil Dead The Game update 1.07 (PS5 version 1.000.700), which brings in a host of gameplay improvements, though it doesn’t bring the Castle of Kandar map just yet. Check out the official Evil Dead The Game June 28 patch notes listed below.

Once details regarding the “big” summer patch is out, we’ll be sure to let our readers know. You can check our in-depth review of Evil Dead The game right here.