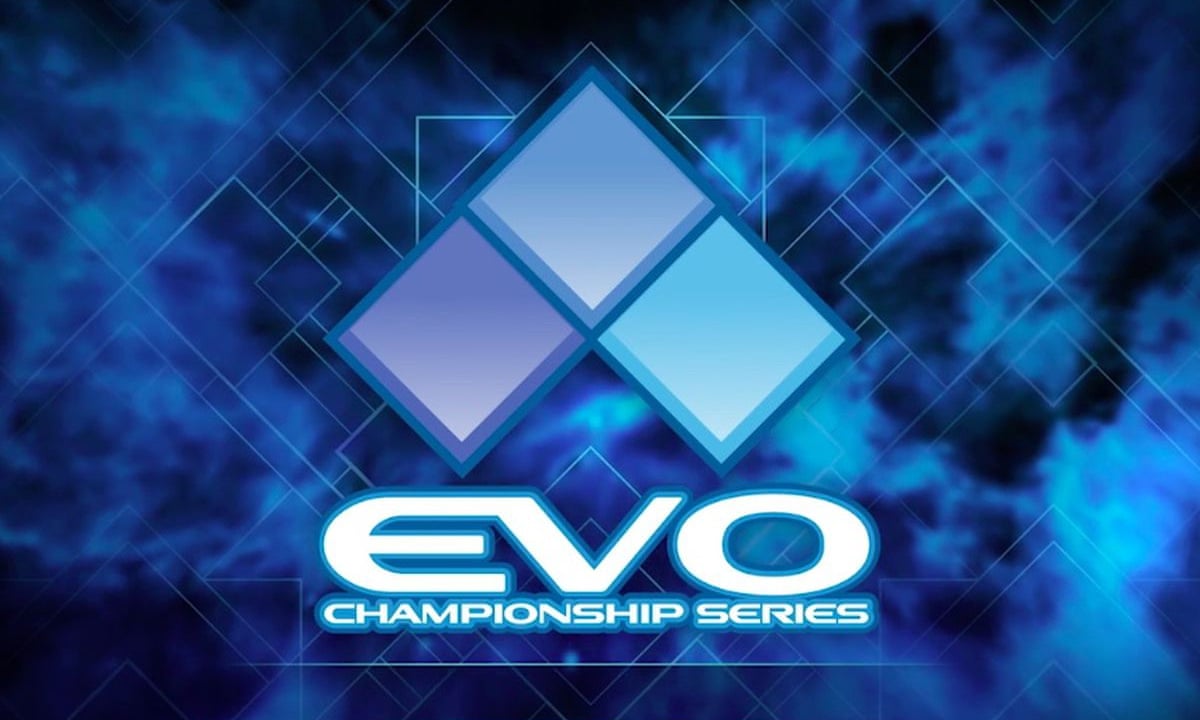 It appears the biggest tournament name in the fighting game community just got acquired by some of the biggest names in the video game industry, as the EVO Championship Series has been acquired by Sony and RTS — with an EVO Online 2021 event being planned and scheduled for this August!

With the last update on their Facebook and Twitter pages being almost one year ago following the cancellation of their online event last year, EVO is making a fierce comeback under

Here’s the press release from Sony and RTS on their acquisition of EVO, aka the Evolution Championship Series.

Sony Interactive Entertainment LLC (“SIE”) and RTS, a new venture born out of Endeavor’s esports business, announced today that they have acquired the assets and properties of the Evolution Championship Series (“Evo”), the world’s largest fighting game event, from Triple Perfect, Inc., through a joint venture esports partnership.

Through this new partnership, Tony and Tom Cannon, co-founders of Evo, will continue to be closely involved as key advisors to ensure that Evo remains a one-of-a-kind, grassroots competitive platform for fighting game players and fans around the globe. This collaboration will propel Evo even further as the premier fighting game tournament and foster the continued growth of the competitive gaming community on all platforms.

With the support of world-class publishers, Evo is returning this year as Evo Online, a fully online competition taking place August 6 – 8 and 13 -15. Entry will be free, and players in North America, Europe, Asia and Latin America* will be able to compete in BANDAI NAMCO Entertainment’s Tekken 7, Capcom’s Street Fighter V: Champion Edition, Warner Bros. Games’ Mortal Kombat 11 Ultimate**, and Arc System Works’ Guilty Gear™ -Strive- in an open format. The online qualifiers will be livestreamed for fans, and more details will be shared in the coming weeks on evo.gg.

“Fighting games have been a vital part of PlayStation’s legacy and our community since the very beginning, and we’ve been thrilled to partner with Evo over the years,” said Steven Roberts, VP, Global Competitive Gaming, SIE. “This joint acquisition with RTS marks a new chapter of collaboration with Evo’s co-founders, Tom and Tony Cannon, and their passionate community of fighting game fans.”

“Evo is a unique and iconic community unlike any other in the fighting game space, and we’re proud to be partnering with the SIE team and the legends that are Tom and Tony—as well as Mark Julio as Head of Business Development—to help grow Evo,” said Stuart Saw, CEO, RTS. “We’ve got so many exciting plans in store for this year and beyond.”

“Tom and I are incredibly excited by the partnership with SIE and RTS,” said Tony Cannon, co-founder of Evo. “Both companies bring a wealth of experience and share our passion for what makes the fighting game community so great. We are looking forward to working with them to launch Evo to the next level while remaining true to our roots.”

The EVO Team, represented by founders Tony and Tom Cannon, have also released a statement on the acquisition.

“Evo would not be possible without the collective passion and collaboration of the fighting game community, and we’re deeply grateful for your dedication over the past 25 years. We know last year was challenging due to the pandemic, and the circumstances surrounding the cancellation of Evo Online involving a former team member who has been completely separated from our company.

We want to reaffirm that harassment or abuse of any kind has no place within Evo or any of our future events, and we’re taking every precaution to make sure members of our community will always be treated with the respect, dignity and decency you deserve.

In order to deliver on the trust you have all put in Evo, we realize that we need an experienced strategic partner who truly respects the spirit of the FGC. This is why we’re excited to announce that Evo has become part of the joint partnership of Sony Interactive Entertainment and RTS. The new partnership is committed to bringing amazing tournaments and competitive gaming experiences back to you this year and beyond.

We’re thrilled to work with the teams at PlayStation and RTS to bring you Evo 2021 Online this August. More information on the event will follow.

From the bottom of our hearts, thank you for your continued support. -Tony and Tom Cannon

The last time we reported on EVO, the 2020 public event was cancelled due to the ongoing global pandemic.

The new EVO Online 2021 event is now scheduled to take place on two weekends, on August 6-8 and August 13-15, and will feature games such as Street Fighter 5: Champion Edition, Tekken 7, and Mortal Kombat 11 Ultimate.