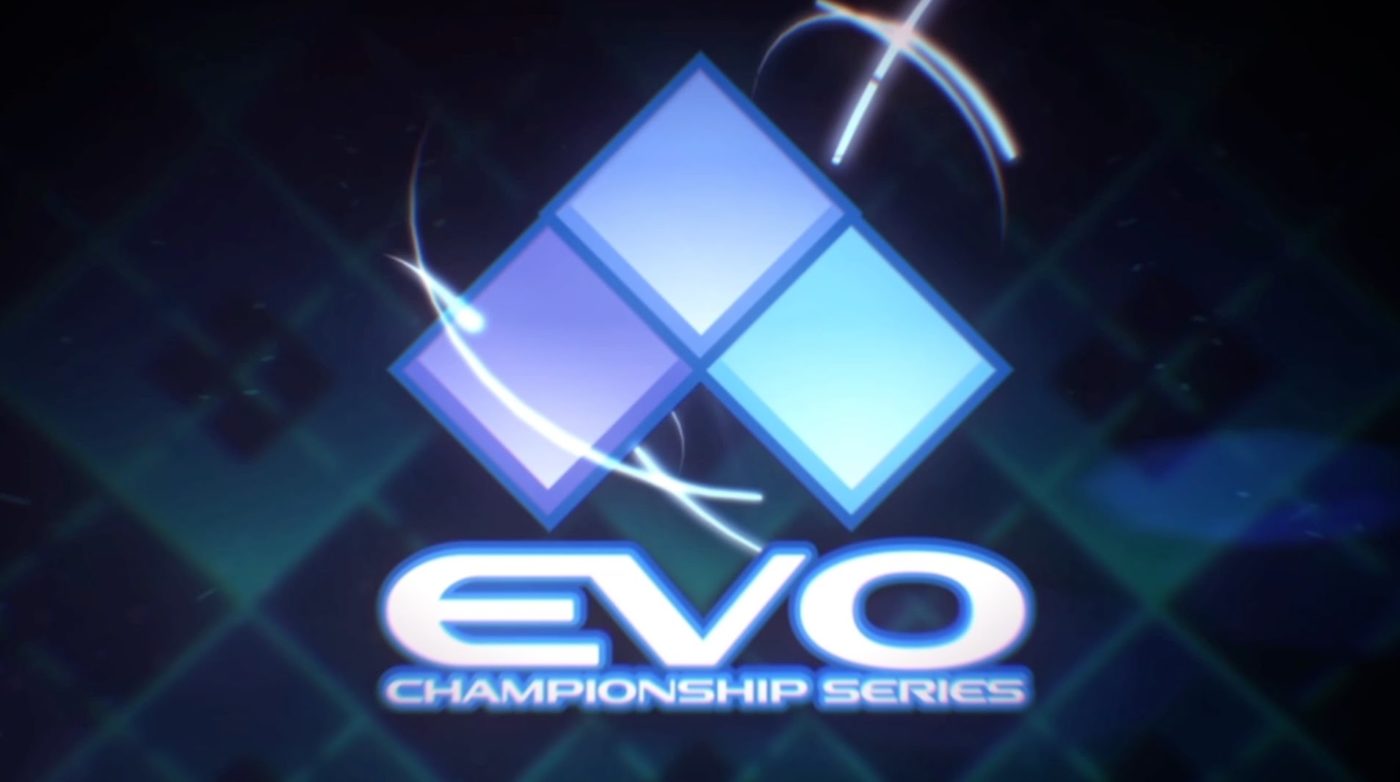 The team over at Evolution Championship has officially confirmed that the public portion for Evo 2020 has been canceled due to COVID-19 concerns. For those who have already purchased tickets for the event, the organizers are offering full refunds on them.

The event was previously reported to still be on track for the end of July and early August, though an official tweet by the Evolution Championship Series organizers confirmed that this has now been changed.

Due to COVID-19, we are sadly canceling Evo 2020 at Mandalay Bay and refunding all purchased tickets.

The health and well-being of our community is our highest priority. We hope everyone stays safe during this time. – the Evo team

The organization now plans on hosting its Evo 2020 tournaments via online stream, though exactly how has yet to be revealed. We will most likely get something similar to the Final Kombat Mortal Kombat tournament where qualifiers were still invited to the event to resume the championship tournament. It will sadly be a whole lot more quieter this year, though in the very least we can still look forward to any of the major announcements made during the tournaments.

We’ll be sure to push an update once the details have been finalized. Evo 2020 is the latest event to be canceled due to health concerns. If it wasn’t clear already, expect all gaming related events that haven’t been canceled yet to most likely be canceled.