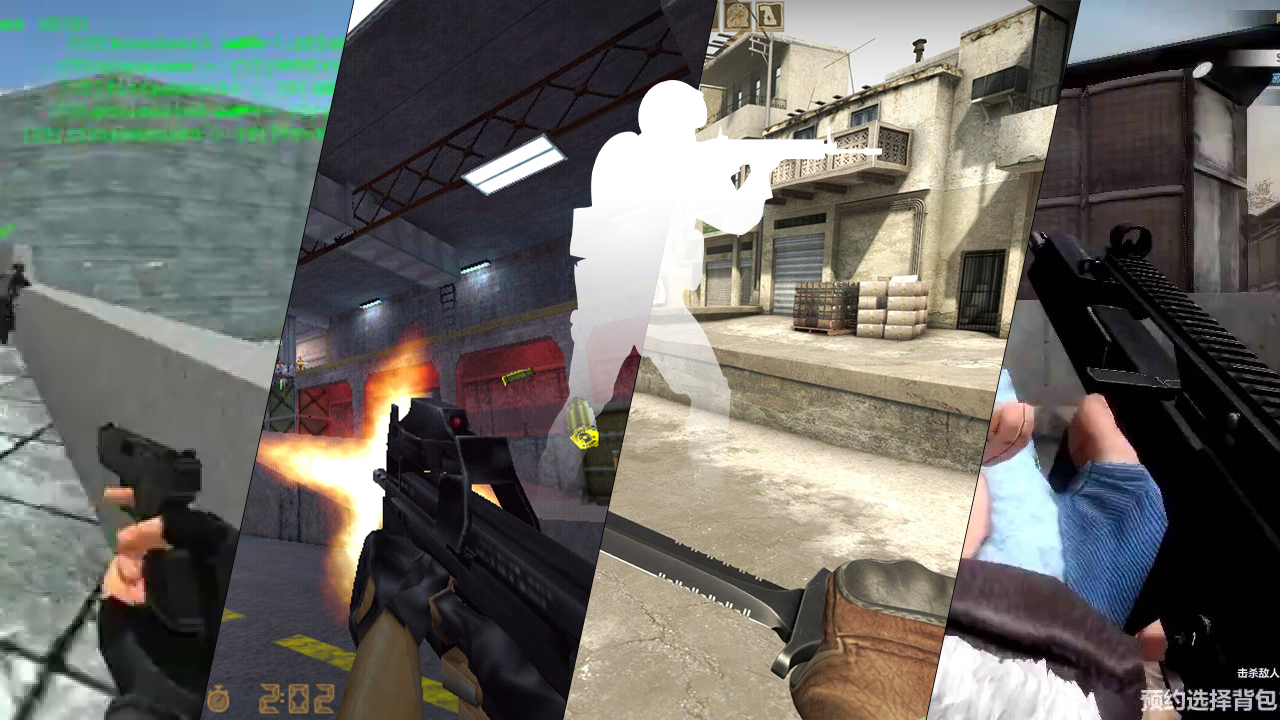 The world of gaming is vast, with many dimensions of various titles. Some of them are small and disappear quickly. Some are big and still they slowly move away to shadows of forgotten. And some games are so huge that it seems like everyone in the gaming community knows them – they remain for many generations of players, maybe even forever and ever.

Counter-Strike is one of such gigantic games. It defines the very genre of First-Person Shooters, and in fact, it has started the tradition of team-based battles.

Now, this legendary game is known with the name Counter-Strike: Global Offensive. It’s a polished and significantly improved version of the (ancient) title. So, how the original Counter-Strike made this way from a small mod to the biggest esports discipline on the planet? 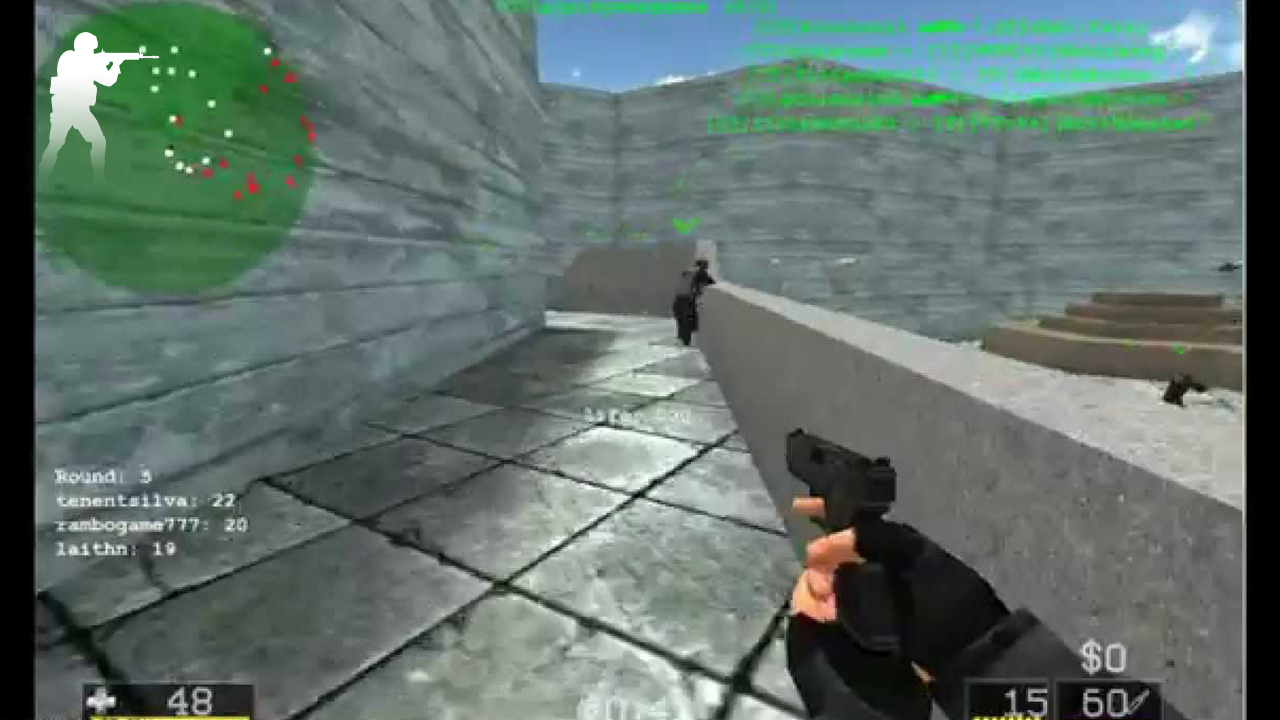 Once upon a time, two guys decided to make a modification for the popular shooter game Half-Life. That mod threw away the story and heroes, taking only basics from the original product. Minh Le and Jess A. Cliffe came up with the idea of multiplayer matches on a closed virtual territory. One team is of terrorists and another is of counter-terrorists, and they fight each other.

First, this mod wasn’t very popular. The authors say many people refused to be testers of an unknown small thing. Then, the mod was released for everyone in the community – and it became a real bomb.

Strictly speaking, it was a beta version of the future game. The initial playing scenario was Hostage Rescue, then another one was added – Bomb Defusal. Later, they became the primary scenarios in the Counter-Strike series.

Even at this very early stage, the developers and enthusiasts created a lot of maps to play on. Many of them were removed in the following release.

The popularity of this mod became very impressive. Simple and easy to grasp rules were a nice attraction for newcomers. Many possible in-game tactics and strategies became a substantial reason to visit the matches again and again. The star was born and big players in the gaming market couldn’t leave it unnoticed. 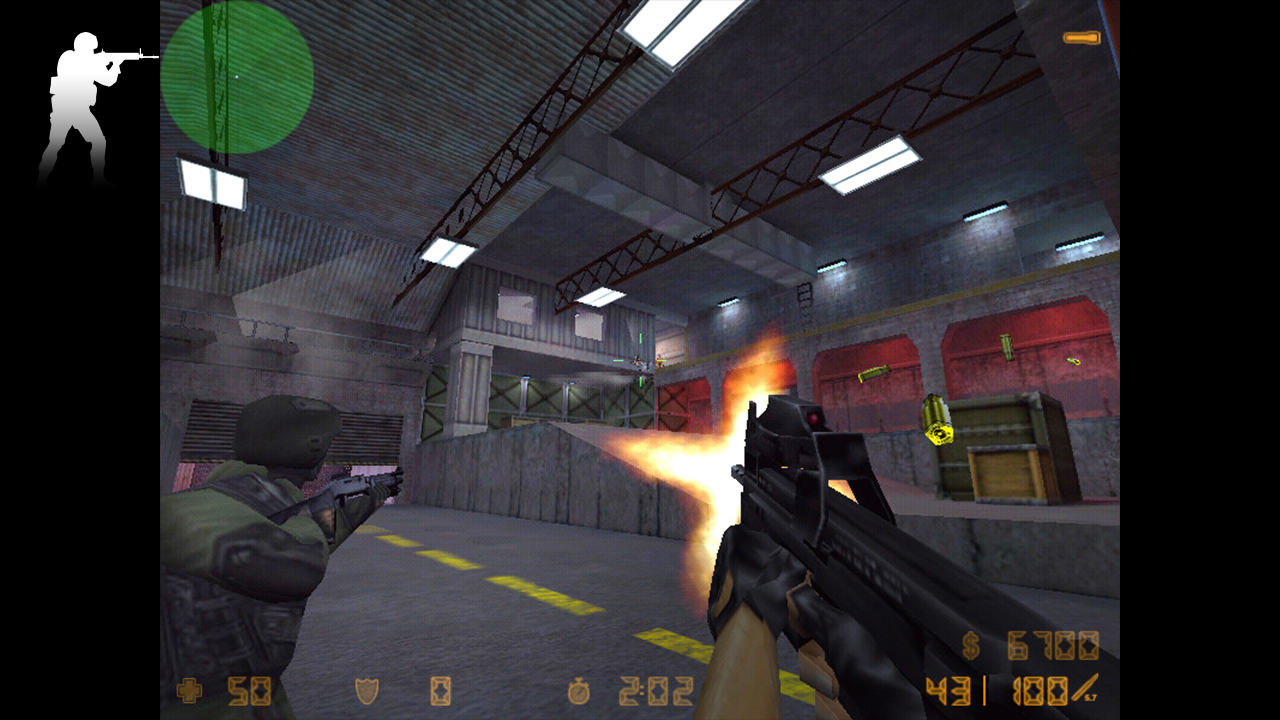 Valve, the development company behind Half-Life, noticed an impressive inflow of active players. They felt – here is a hit, so they bought the mod and soon released it as a standalone game, Counter-Strike.

The game got quite a lot of changes in comparison to beta, and still, it wasn’t completed – a few patches were needed to make Counter-Strike perfect for its time. After a while, the final version of this original game has been released. It’s known as Counter-Strike 1.6, and you can purchase it on Steam. Its graphics look rather weird for modern standards, but even now you can enjoy its gameplay. 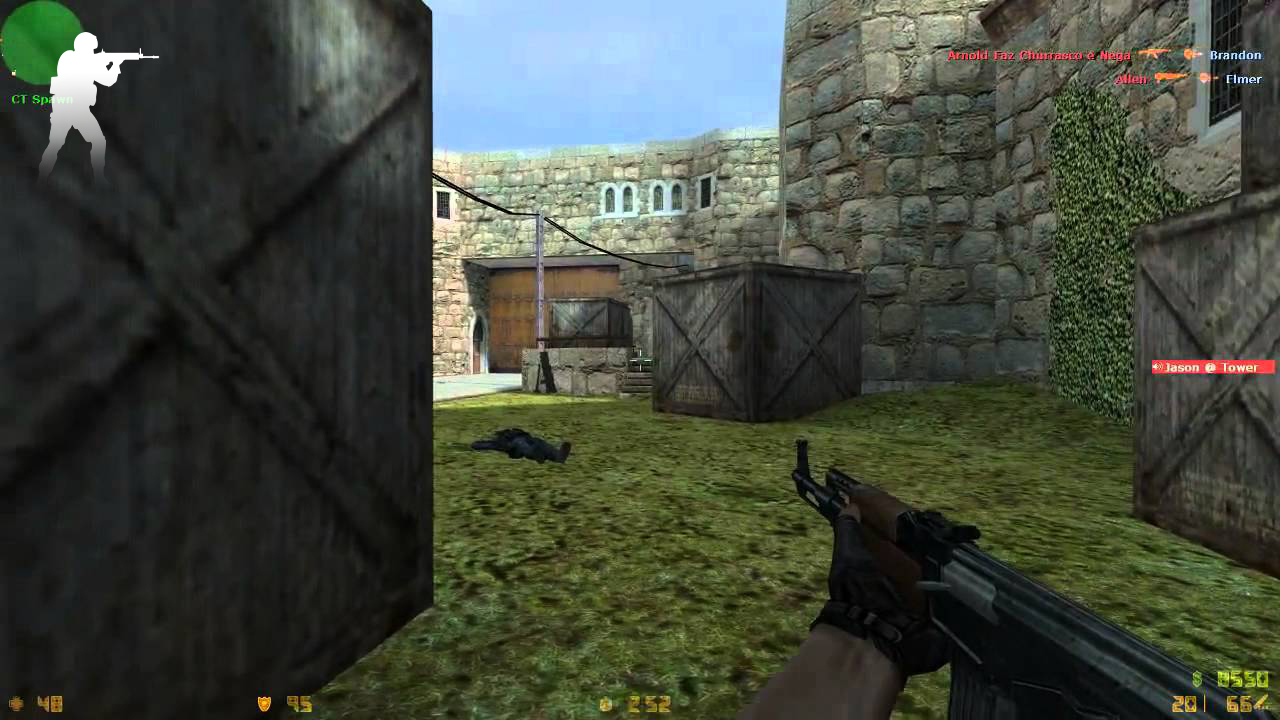 This game has been built on the same engine as the original one – GoldSrc. One of its key features is the “story mode”, where players fight against bots, unlock maps, and slowly get more powerful teammates and opponents. This mode has special conditions for winning, such as killing a specific number of enemies with a specific weapon. Some levels of the single-player mode were included in the bonus pack “Counter-Strike: Condition Zero Deleted Scenes.”

Of course, this game also has a multiplayer mode with traditional scenarios (could it be Counter-Strike without it?) – and the developers made significant improvements in many details, such as textures of the surrounding world, playing maps, appearance of the characters. 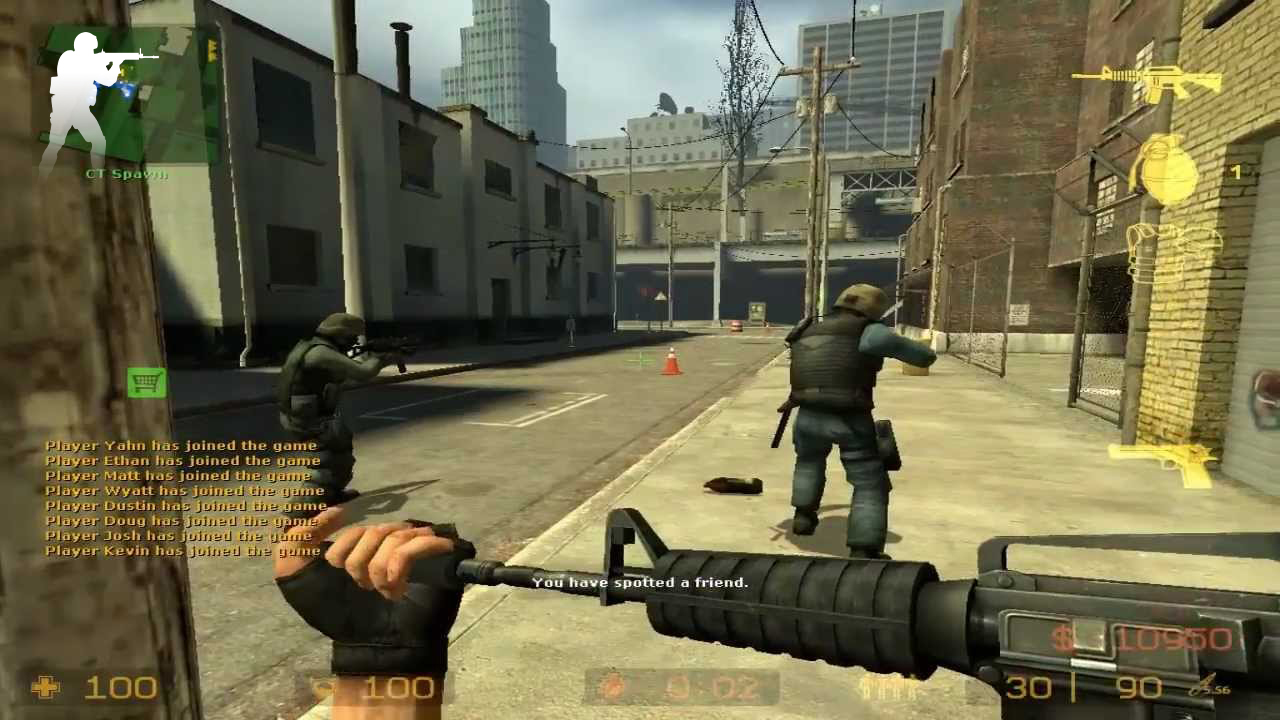 It may seem strange to release two games of the same series in one year, but a simple explanation makes everything clear – Valve released a new game engine and made an example of using it with their super successful game.

The Source version became more popular than Condition Zero – probably it was much closer to the original team-based principles. Also, the original game was improved in multiple possible ways, keeping the level of the series and preparing for the next, (ultimate?) step in its evolution. 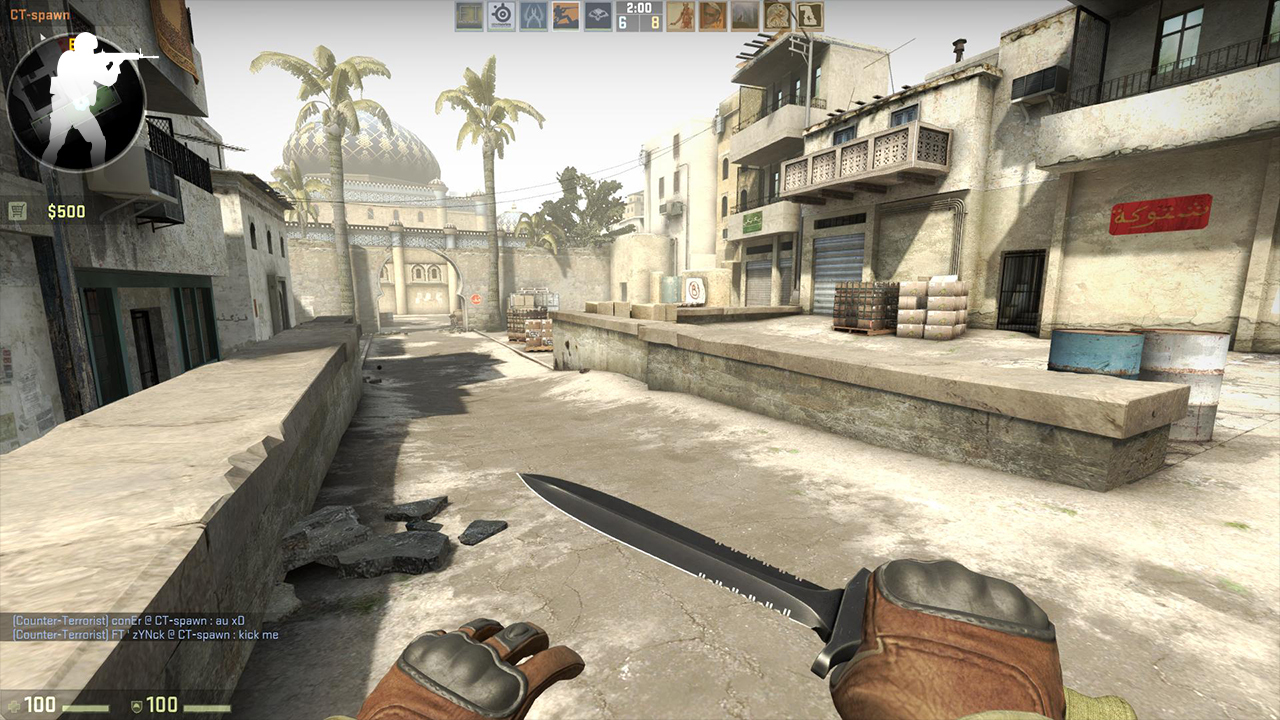 This game was released and it became a real phenomenon of the gaming (and human) culture. CS:GO exists for many years already but it still living and breathing. Its amazing success is based on the following aspects:

There are some other games, released with the title Counter-Strike. They are quite specific by their localization and quality. 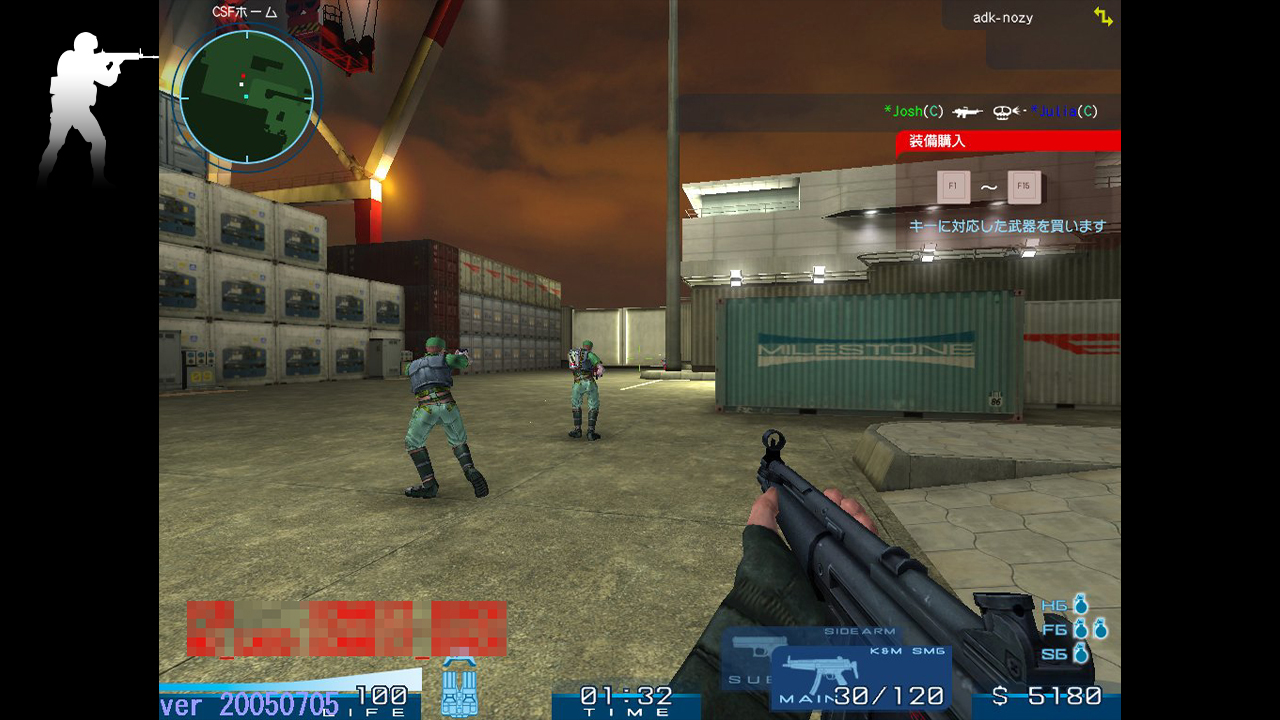 Counter-Strike: Neo – a Japanese adaptation of the original Half-Life mode. It has been made by Namco in the anime style for arcades. 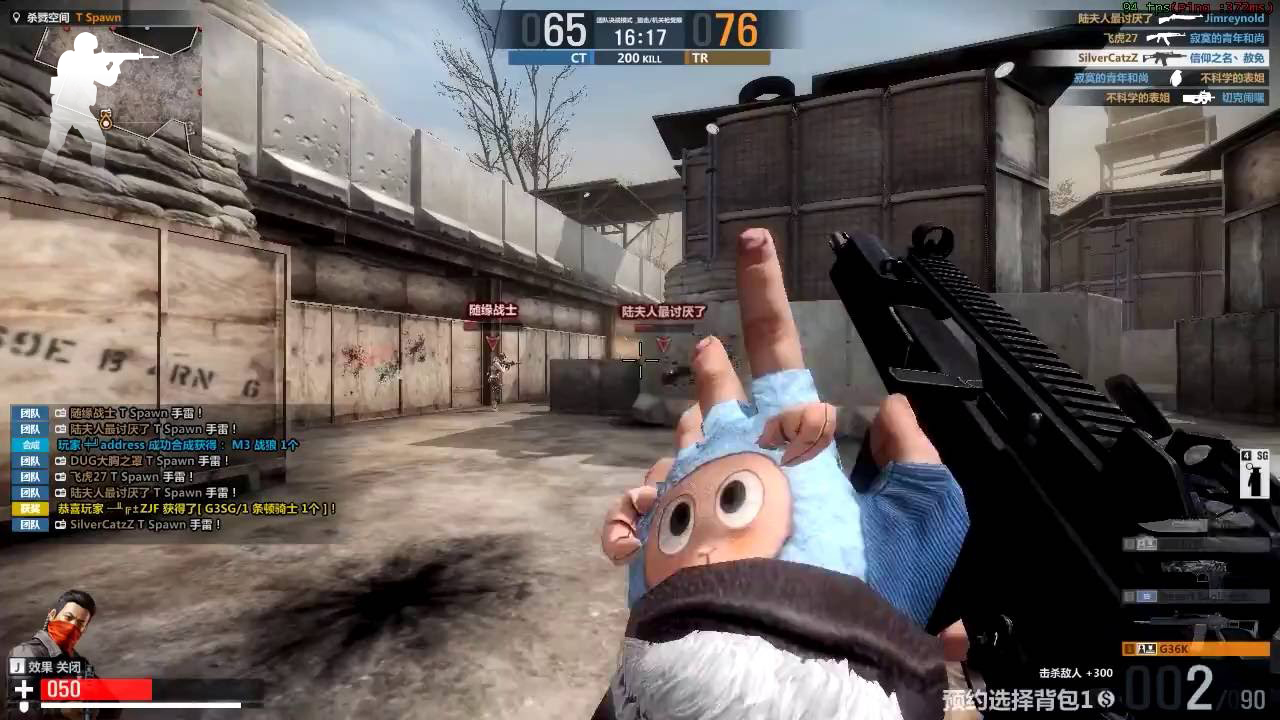 Counter-Strike Online and Online 2 – these games have been made specifically for eastern Asia. They are free-to-play with microtransactions.

Counter-Strike Nexon: Zombies – this version has been made by the Korean company Nexon (the same as Online). The game got negative reception and never became close to popularity to original CS. The graphics are bad and the whole experience is outdated.

A look into the future

For quite a long time we hear nothing about the development of the next game for the Counter-Strike series (probable Valve is too busy with Half-Life 3). The reason for this is totally understandable. CS:GO has become an ongoing project, there is no motivation for the developers to close it and release something else. They can support the game as a service model, make further improvements and even migrate to another engine. Still, it seems like Counter-Strike: Global Offensive is a real masterpiece and we will see it shining in the industry for many upcoming years.