The studio also announced the early access to Evolve’s open beta coming to Xbox One this January. 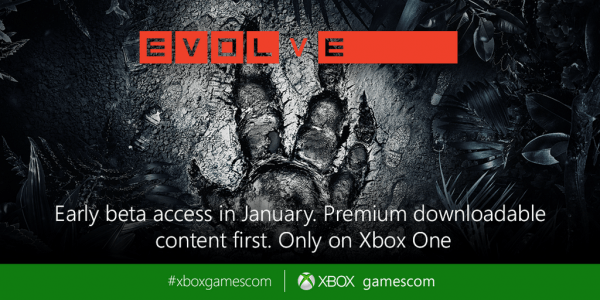 Having recently moved to 2015, Evolve’s official launch on Xbox One, PlayStation 4, and PC will happen February 10.