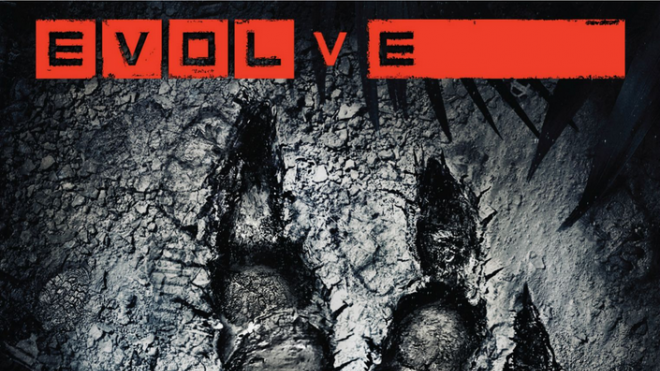 Earlier this week, we caught 23 minutes of exciting Evolve gameplay that was sure to get you pumped for its release on Xbox One, PlayStation 4, and PC, but don’t get too excited.

Take-Two Interactive, parent company of developer Turtle Rock Studios, recently announced in a report for their first fiscal quarter that the Evolve will suffer a delay to next year.

“Evolve™, a new intellectual property for next-gen consoles and PC developed by Turtle Rock Studios, the creators of the cooperative shooter classic, Left 4 Dead, won more than 50 editorial honors at the 2014 Electronic Entertainment Expo, including the coveted Game Critics Award top honor for Best of Show. The title is now planned to launch globally on February 10, 2015.”

Evolve was originally pinned to launch on October 21 of this year. It’s is not the first major title of this year to suffer a delay, as we previously reported that Battlefield Hardline’s launch wouldn’t see the light of day until “early 2015”.

What’s your take? Was it a smart choice to move Evolve’s launch away from the congested Fall season of shooters like, Destiny, Call of Duty, and Halo?