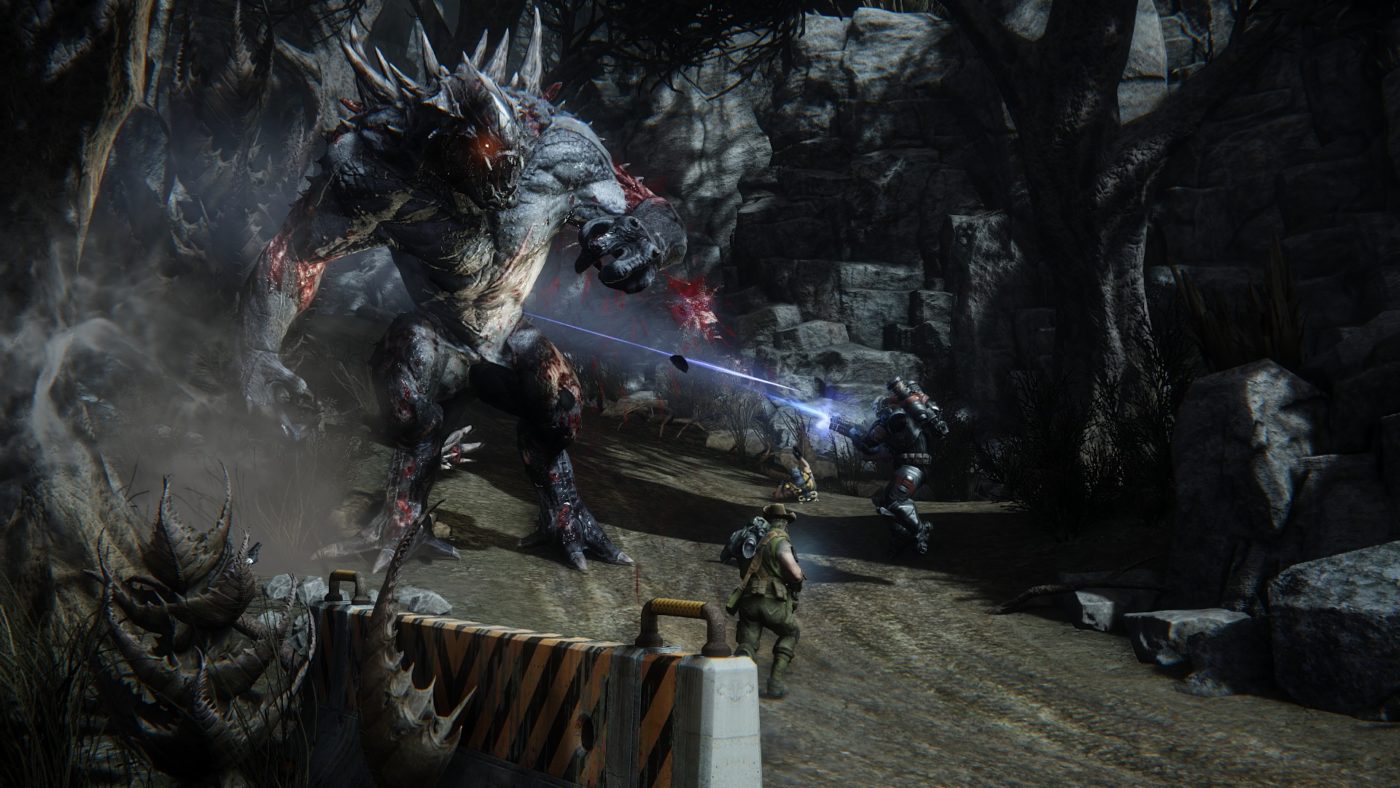 Becoming one of MP1st’s most anticipated games of this Year, Turtle Rock Studio has released six brand-new screenshots of their upcoming, next-gen, asymmetrical multiplayer shooter for your enjoyment. 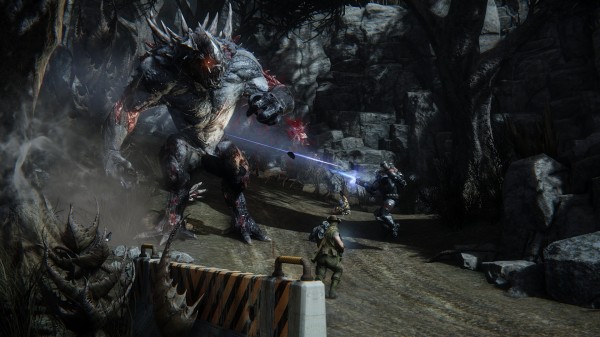 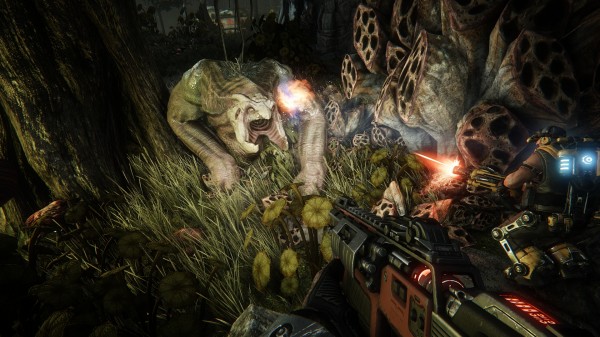 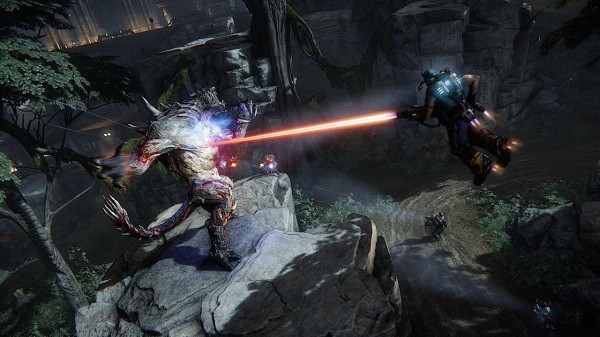 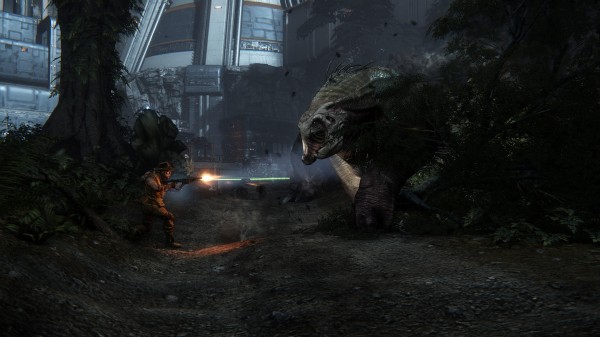 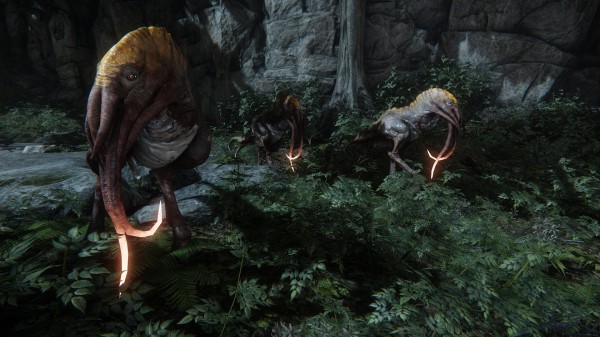 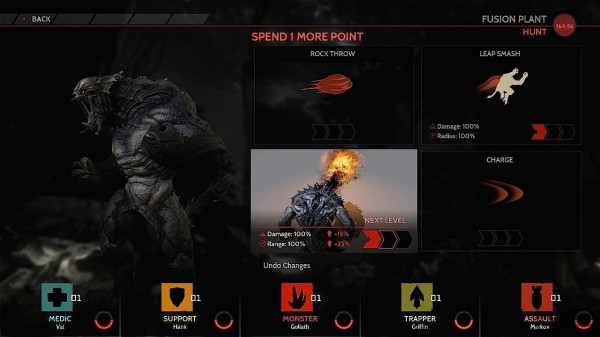 Evolve pits four players against one in an all out hunt for Survival. But while the Hunters believe they are doing the hunting, things don’t appear as they seem as they quickly learn that they are the true prey. Evolve launches on the PlayStation 4, PC, and the Xbox One  later this year.