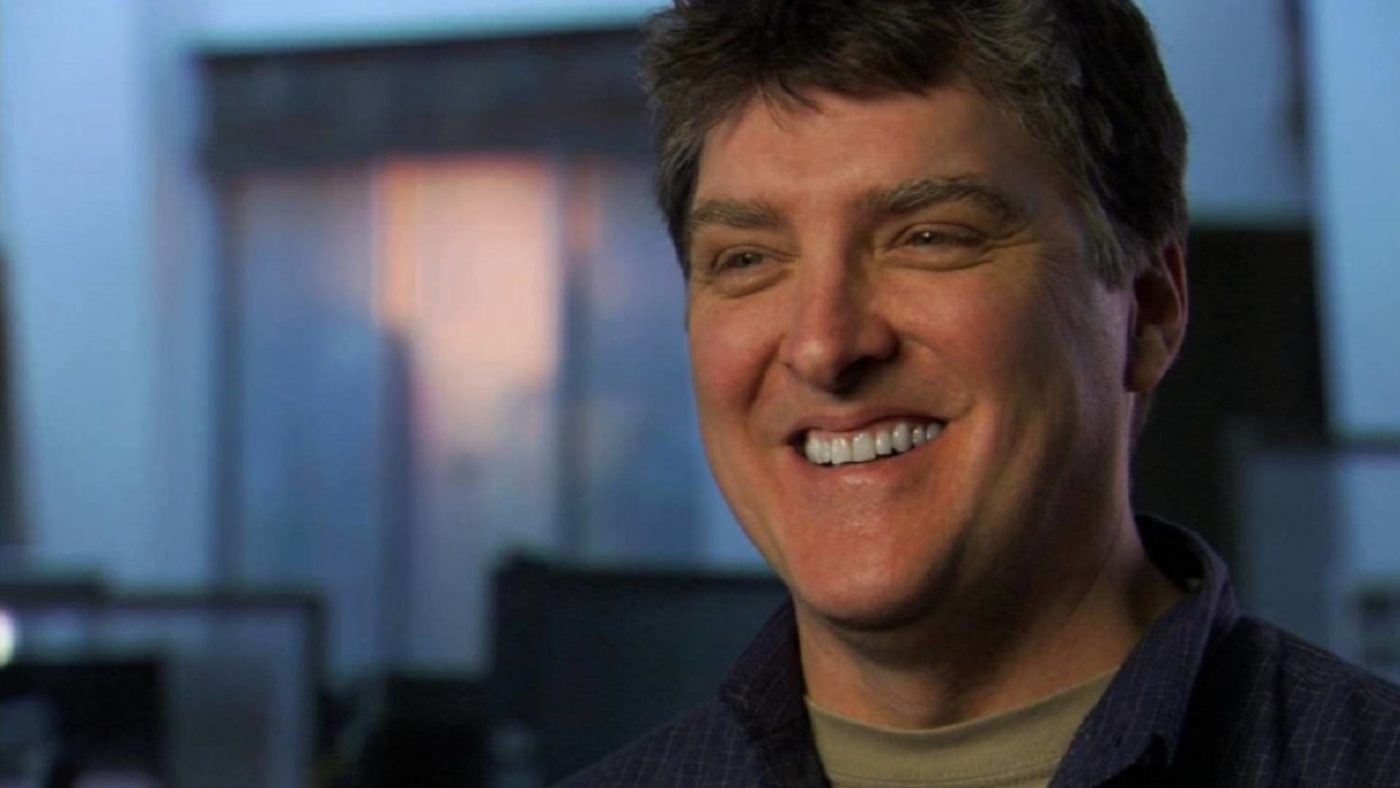 In January last year, the gaming world was rocked with the news that the Activision-Bungie partnership was ending, and that Bungie would be self-publishing Destiny 2 and future games in the future. While Bungie said Activision were “great partners,” it seems the behind-the-scenes picture doesn’t paint a similar picture.

Former Bungie executive and franchise composer Martin O’Donnell (or more widely known as Marty O’ Donnell), has now spoken up about it and in detail, too! Appearing in the almost two-hour-long HiddenXperia podcast, O’Donnell spilled the beans on the Bungie-Activision deal, and he dropped some bombs.

We’ve transcribed what we’ve reported below.

Part of me was, well, it’s about time, the other part of me was “gee I hope they get bought, so then I’ll get bought out on my stock,” , by the way which didn’t happen.  So I’m still holding a nice chunk of Bungie stock waiting for them either to get bought or to go public nice or bankrupt, if they go bankrupt then that’s the end of my Bungie stock, so I have a wide range of possibilities there.

Yeah well because I was in leadership, and I was on the board of directors when we went with Activision, I mean if there’s any blame for going to Activision I’m part of it. There were seven of us total that made that deal with Activision and we knew it was a risk right from the get-go and then it turned out to be exactly as bad as we thought it was going to be. I’m the only one who’s gonna say that except anybody who no longer works for bungie are gonna say it was bad from the start. If you still work for Bungie you’re gonna be political and you’re gonna say all sorts of things about “oh we had a good partnership” and “blah blah blah we were able to build a wonderful thing and you know at the time came for us to go our separate ways because we each had different goals and but we were happy and we love each other and yeah” that’s BS, there’s so many scripted answers out there that I hear and I’m just like yeah that’s just not right this just didn’t happen.

I’ll remember this to this day,the reason why we went with Activision was not just the money but it was because as part of the contract they didn’t own the IP. Now remember Microsoft owns the Halo IP and we wanted to make sure whoever we were going to work with next would not own the IP we would own the IP and that was a non-negotiable for me personally. I just kept saying we should we need to be able to own and control the IP and Activision agreed to that and all the other big players during that period would not agree to do that including Microsoft who was very close to making out of serious. We almost went back to Microsoft if you can believe it.

We didn’t sell Halo to Microsoft in 2007, we sold it to Microsoft in 2000. We sold Bungie and Halo, the whole ball of wax was sold to Microsoft in 2000, which is the thing that well Bungie no longer exists it’s a fiction, it’s a business division inside of Microsoft. They could have said you can’t call yourself Bungie any more and we then we wouldn’t, well who knows what we would have done, but they could have said that  and they owned Halo. So it was like okay they own Halo they own Bungie, great. In 2007 our deal was we will do will give you halo 3 but you got to give us Bungie. So it was never gonna be possible for us to take Halo with us so it was like whatever IP we do we’re gonna own and we’re gonna own Bungie and for that we will give you Halo 3, and it turned out we had to give them Halo 3 ODST and Reach, but that was ok with us too because we actually were able to participate in the profits on all three of those games. It helped launch Bungie and work on Destiny, so anyway in 2007 we got our independence but we didn’t sell Halo, we sold Halo in 2000. Which is one of the reasons why I said “look whatever new deal we make with the new publisher it can’t be the same kind of deal we made with Microsoft we hold on to ownership of ourselves Bungie and we should own the IP” and that was the agreement that Activision gave us which was like an Activision it’s like and we won’t mess with the IP. I’m just gonna tell you this here’s the spicy bit,  Activision not only didn’t have the legal right to mess with the IP but the only way they would be prevented from messing with the IP is if all the leadership at Bungie said you can’t mess with the IP and that’s not what happened and that’s why they fired me.

You can watch the entire thing below.

Some pretty huge statements made by Marty here and odds are, we won’t hear anything from Activision about it. What are your thoughts about all of this? Did Bungie make the right move? Let us know down below in the comments.