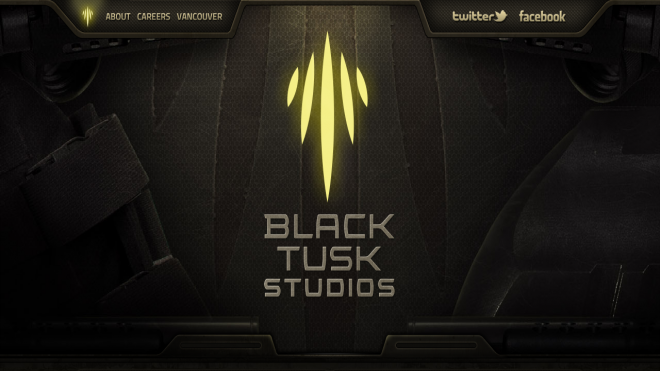 If you haven’t heard the good news yet, Microsoft has finally opened (or rather renamed MS Vancouver) a new studio that’ll be focussing on creating fresh new IPs. Sitting right in MP1st’s own backyard, Black Tusk Studio, which originally started with only 5 people, is now a full operation – a 55-eveloper studio located in Vancouver, Canada.

Bursting with talent, the team has high ambitions for their upcoming projects. Speaking with Studio Manager Mike Chump (VancouverSun), Mike discussed how their staff’a average experience in the industry is up to 12 years, which is equivalent to a Hollywood Summer blockbuster film. Expect to see “Big games, budget, teams, and timelines” he said.

“What that means is we are working on Microsoft’s next big entertainment franchise,” he said. “We’re not working on an existing franchise, we’re looking to build the next Halo here in Vancouver, for example, which is really exciting. We are building something from the ground up.”

While studios have been closing left to right in Canada, the team believes that Vancouver is the right place with much investment.

“And the last piece of it is — the reason we really believe in Vancouver is it’s such a great place to live that when we are going out and we’re recruiting, whether it’s California or Frankfurt, it is never a tough sell to convince somebody to move to Vancouver.”

So what do you guys think? Don’t be fooled by the statement about Halo, as it’s speaks more of the success of the franchise rather than pertaining to another sci-fi FPS shooter.
Tags: Black Tusk Studios Featured Xbox 360
Previous Post